Friends was a smash hit 1990s-era TV show, and its theme song was very much a 1990s song. But what if it was performed in the decades prior? Here’s what that would sound like.

Courtesy of the always fantastic Postmodern Jukebox, we get a real treat in the form of this four and a half minute, single-take music video that starts with a 1920s-era interpretation and then whirls through the ensuing decades up to the 1990s when the song was actually written.

And if you’re worried they won’t give the 1990s version a proper tribute, well, don’t worry. They call in The Rembrandts, the original group behind the song, to do it justice. 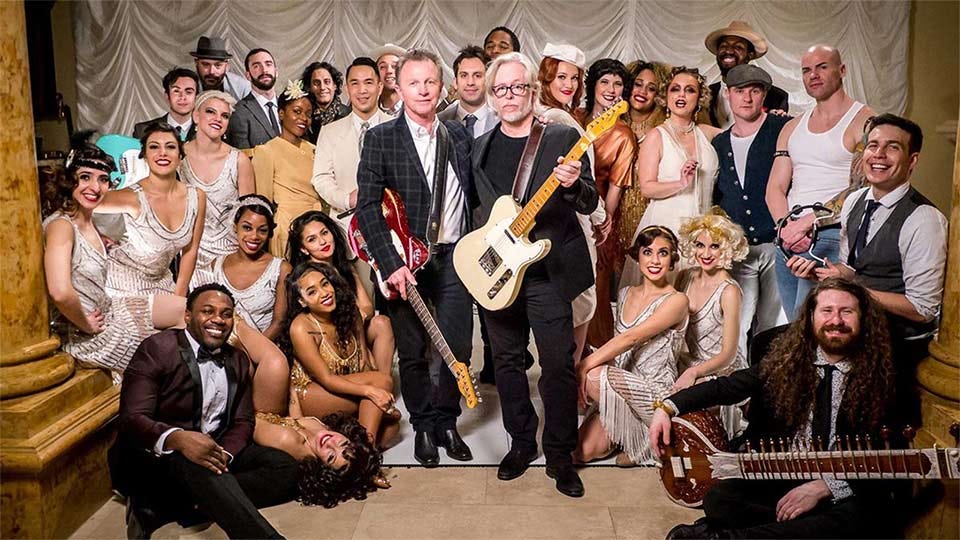