Costco has been a haven for bargain shoppers for years, and the amazing food court has long been part of the draw. Now, though, Costco’s food court rules are changing, and if you’ve been sneaking in without a membership to score those sweet $1.50 hot dog combos, we’ve got bad news.

Instagram account CostcoDeals posted an image of a sign informing customers that on March 16, 2020, the food court will no longer be open to those without memberships and directed patrons to visit the sign-up desk. In an update to the post, the account stated the change had been confirmed, but LifeSavvy has reached out to Costco for comment on the decision.

Social media users were immediately upset about the change with many taking to Twitter to express their outrage and sadness that they’d no longer be able to head into the bulk retailer to score a delicious $1.50 hotdog or a slice of pizza as large as their faces. Others critiqued the brand for being classist, citing the affordable pricing of the court that allowed low-income families or homeless populations access to a hot, cheap meal.

While Costco has yet to officially confirm the news, if it is true, there’s still time to get your Chicken Bake. You have until March 16 according to that sign, so grab your churros now. 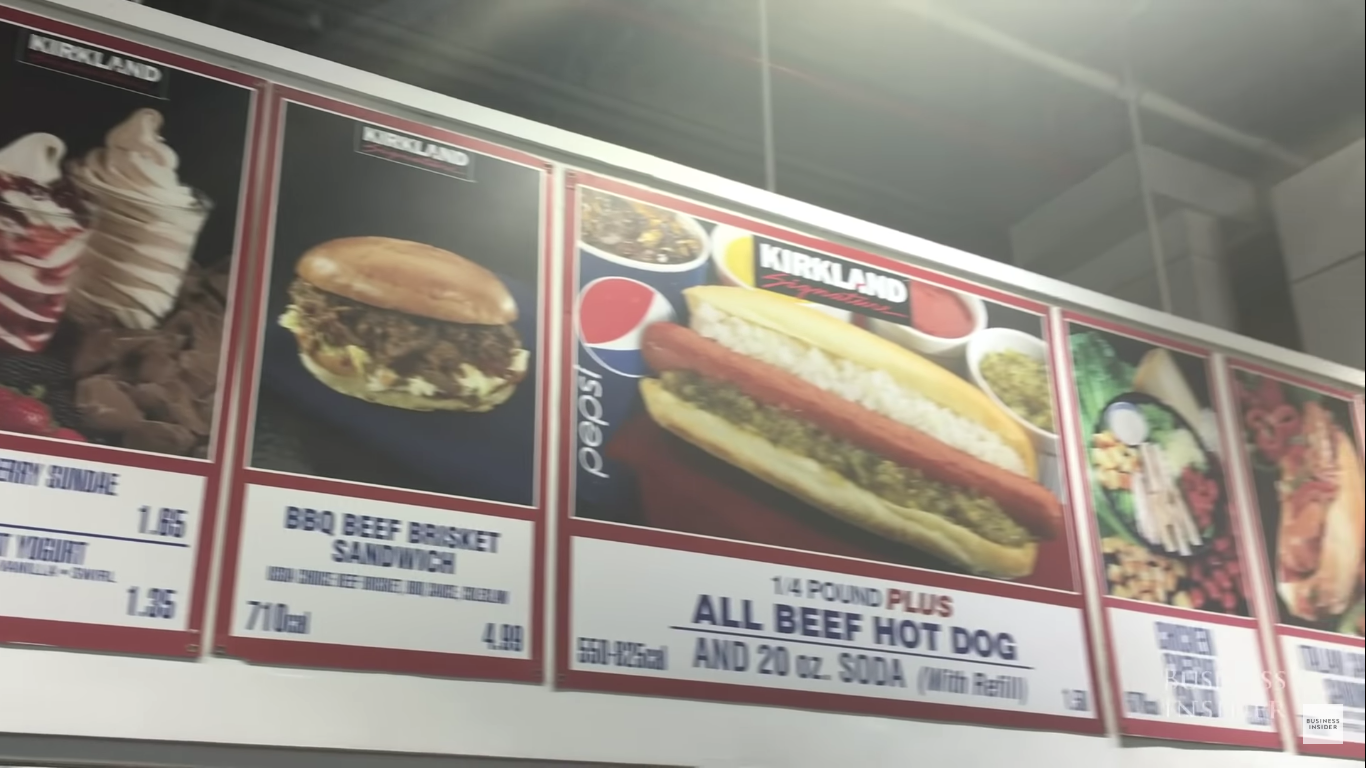