Daylight saving time (DST) is almost here, which means a bit of grumpiness due to lost sleep, and more than a few repeated-but-false statements about the whole affair. Here are some of the most common myths about DST.

You’d think everything about daylight saving time would be well ironed out at this point—after all, it’s been in use in the United States for over a century! But there are more than a few myths about the matter that persist after all this time.

Not all countries call it this, though. In the U.K., it’s called “summer time,” which translates to “horario de verano” in Spanish, DST’s official name in Paraguay and Chile. Italians call it “ora legale,” which means “legal hour.”

The invention of DST is often credited to American Founding Father, Benjamin Franklin. As the American envoy to France, he proposed Parisians shift their sleeping schedule to make better use of daylight back in 1784. His suggestion, however, was purely satirical.

It was actually New Zealand’s George Hudson who introduced the modern concept of DST in 1895. An entomologist interested in maximizing his time outdoors to hunt for bugs, Hudson came up with the idea of a two-hour shift to enjoy longer days in the summer.

However, William Willett, a British builder, gets all the credit for DST. In 1905, he made the same realization as Hudson, proposed it to the British Parliament, and fought hard for it. DST finally became law in 1916 which was, sadly, just a year after Willett’s passing. The U.S. followed suit in 1918.

DST Was Primarily for Farmers

Since the establishment of the Uniform Time Act in 1966, farmers have been the biggest critics of DST, not the biggest beneficiaries. Indeed, they opposed the idea for years.

That’s because setting the clock forward one hour in the summer actually gave farmers less time to harvest their produce. This was the exact opposite of what many were led to believe. Ask most people why we even have daylight saving time and they’ll tell you that it’s for the farmers!

It was department stores, however, that benefitted from DST the most. That extra hour of daylight in the evening gave workers more time to shop before they went home for dinner. To this day, the retail industry is the biggest beneficiary of the time-change tradition.

Above you can see a vintage advertisement promoting daylight saving time. What’s notable is that it promotes the idea that the entire concept is for farmers but the advertisement (and dozens of others like it at the time) were paid for by the United Cigar Stores Company, a large retail company with thousands of stores across the United States at the time and multiple other retail holdings.

DST Is Good for the Environment

When it was first established, DST might have been good for the environment. In fact, its biggest selling point was it was going to help save energy. Because people would spend more time outdoors in the evening, they would use less electricity at home.

However, times have changed. We now have air conditioning and run a 24-hour economy. Studies have shown that, when averaged over an entire year, the energy savings from DST are so small, they’re almost impossible to measure accurately.

In fact, the calculated savings are smaller than the margin of error in the studies that have been conducted. This means DST might even lead to higher energy use. One such study in Indiana did find that more power was used during DST.

DST Is Good for Your Health

Some people say because you get more daylight during the DST months, you’re bound to be healthier. After all, it theoretically means you’ll get more sunshine because you’ll spend more time outside moving around. While that might be true, people who live in colder climates that observe DST aren’t exactly out running marathons or sunbathing in the snow.

On the other hand, DST isn’t quite as bad as its detractors would have you believe, either. Although some studies have shown a higher incidence of heart attacks and car accident fatalities in the days following the time change, it’s not as catastrophic as it sounds.

For starters, correlation doesn’t mean causation—DST doesn’t singlehandedly kill you. The issue is it creates a sort of mini jet lag. A one-hour change in your sleeping schedule affects your circadian rhythm the same way jet lag does, which creates unwanted side effects.

However, they’re only temporary. DST doesn’t happen every week, so its effects on health are nothing to fear.

If you can add or subtract 10 to 15 minutes to or from your sleep schedule every day the week prior to the time change, it might help you ease into the transition a bit better.

Although it would make things easier if everyone utilized DST, only 78 countries do so. These are mostly countries in the Northern Hemisphere, far from the equator.

There’s really no significant difference in the number of daylight hours between summer and winter in equatorial countries. Why mess with the clock when the amount of daylight barely budges all year?

In the U.S., only Hawaii and Arizona do not observe DST.

Hopefully, you learned a thing or two about the history of daylight saving time and are now properly armed to spout off random facts about the matter the next time it comes up! There’s no better time to mention that farmers hate DST than when your coworkers are complaining about how much they hate DST and just put up with it for the farmers, after all. 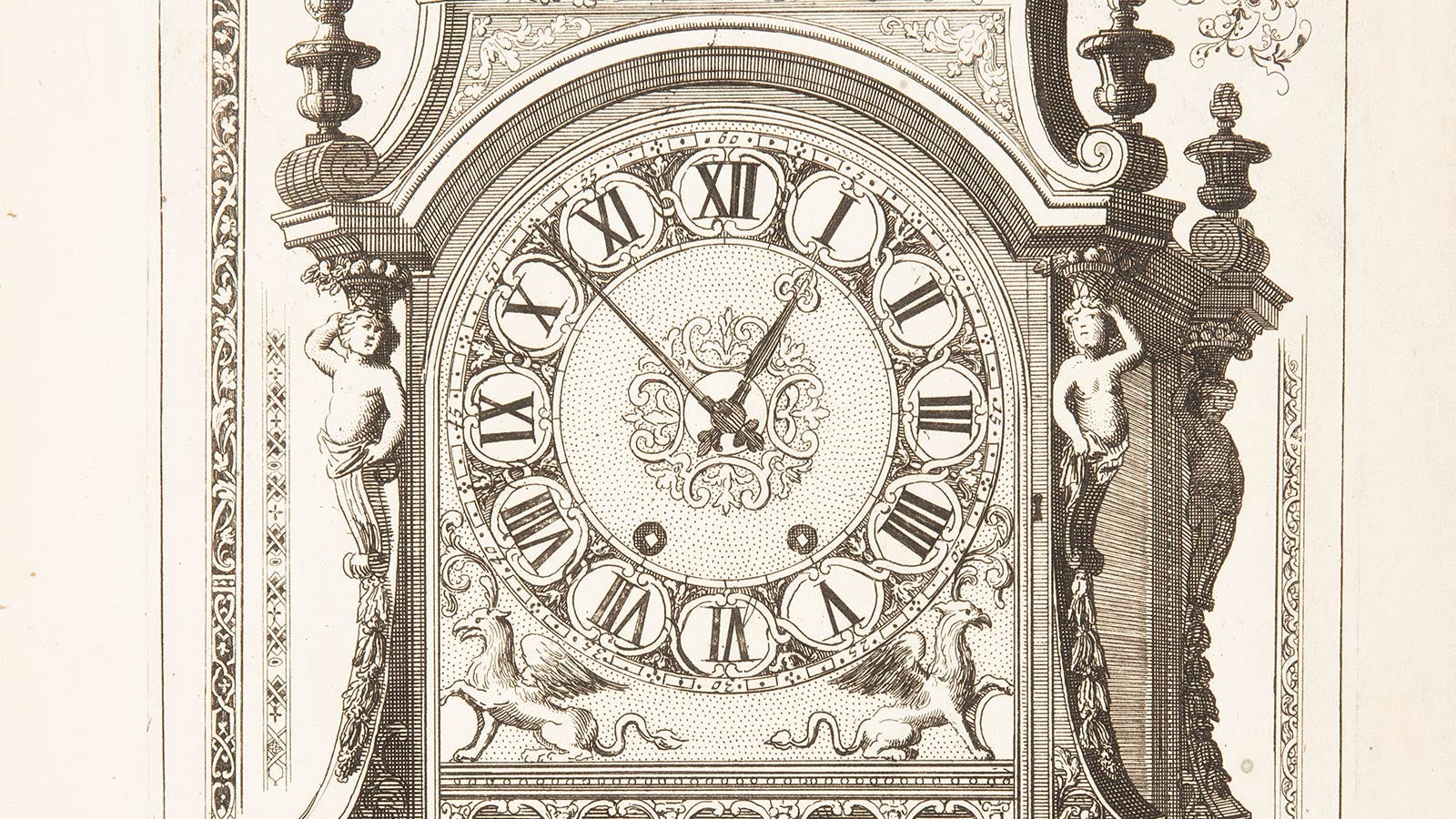