The Netflix new arrivals list is a bit lighter this week than last—no surprise given that the start of each month is when the service drops more new content—but there’s still plenty of stuff to check out.

Fans of crime thriller fans will dig Mark Whalberg’s new Netflix film, and foodies, you’ll be happy to know that Ugly Delicious is back for another season.

Without further ado, here’s everything coming to Netflix this week. 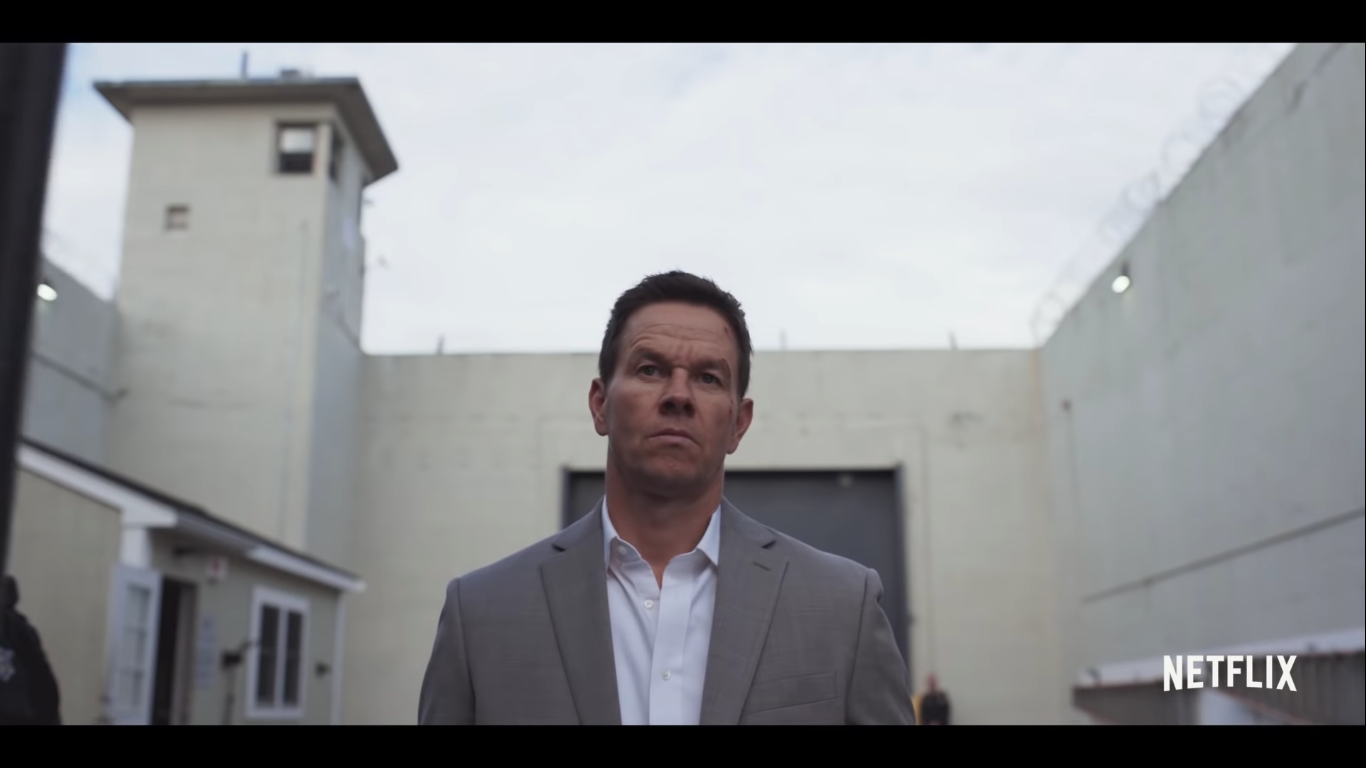