The words “pandemic,” “epidemic,” and “endemic” show up in the news in reference to virus outbreaks and public health crises. But what do all these terms actually mean? Here’s what you need to know.

To understand the terms clearly in their scientific context (and not the imprecise way in which they’re sometimes thrown around), you have to go to the source. Epidemiology is the study of diseases in human and animal populations that focuses on how, when, and where diseases spread. Epidemiologists also analyze associated risk factors, identify preventive methods, and help in the development of health policies and community education.

Based on this information, infectious diseases (the kind you can catch) are classified in the following ways:

RELATEDYou're Probably Washing Your Hands Wrong (Here's What to Do)

The best way to minimize your chance of contracting any of these types of diseases is to frequently wash your hands. Also, avoid touching your face with your hands, as you might have unknowingly touched an infected surface.

According to the CDC, the most effective way to avoid contracting any of these types of diseases is to avoid busy areas and potentially infected people. This, coupled with consistently washing your hands thoroughly, is a much better way to protect yourself than a surgical mask. 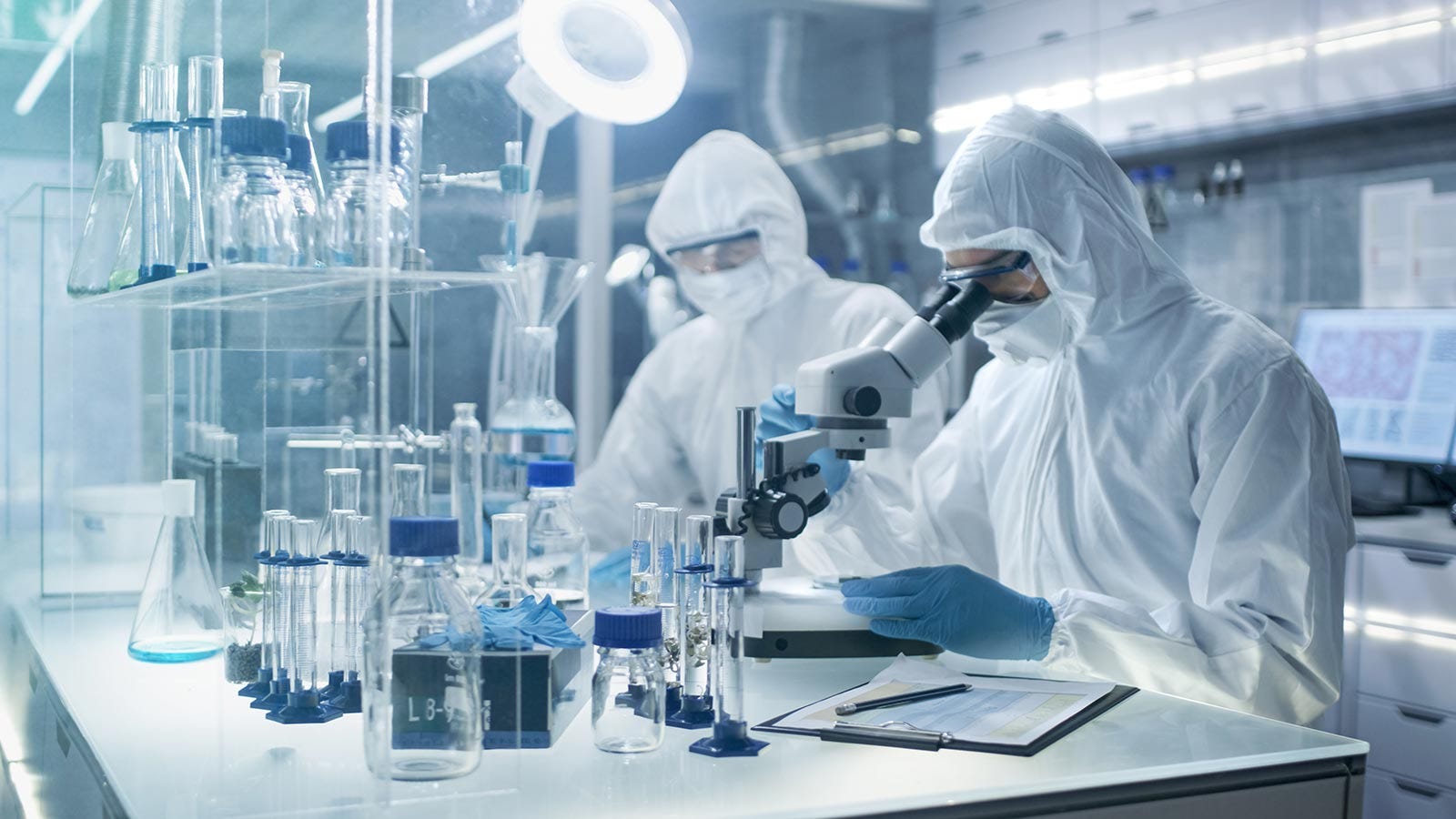