International Women’s Day is observed worldwide every March 8. Dedicated to the achievement of women everywhere and contributing to the push towards gender equality, the origins of this historical day date back over a century. Here’s a quick timeline of its interesting history.

Although important women’s rights groups and movements began to mobilize during the 19th century all over the world, it wasn’t until the early 1900s that big changes began to happen. Since then, women have made great accomplishments in the social, cultural, economical, and political spheres.

International Women’s Day (IWD) was established as a way to celebrate their strength and resilience and to inspire more women to do the same. These are six snapshots of the history of the symbolic date:

Though we still have a long way to go, we shouldn’t take what we have today for granted. Over the years, the world has become a much better place than what it was decades ago, thanks to the millions of women who fought hard to have their voices heard.

This year’s theme for IWD is “I am Generation Equality: Realizing Women’s Rights” with the hashtag #EachforEqual, which highlights the need for a gender-equal world and inspires everyone to do more to achieve it.

Swissmar Borner V-Slicer Plus Mandoline 5 Piece Set
28 people were interested in this!

OXO Good Grips Zester and Grater
17 people were interested in this!

Shop Now
OXO Good Grips Zester and Grater
17 people were interested in this!

Show More ›
LifeSavvy is where you learn new skills for a better life. Whether you’re looking for tips on organization, travel, parenting, fitness, relationships, school, or your career, our team of expert writers is here to help. Want to know more? 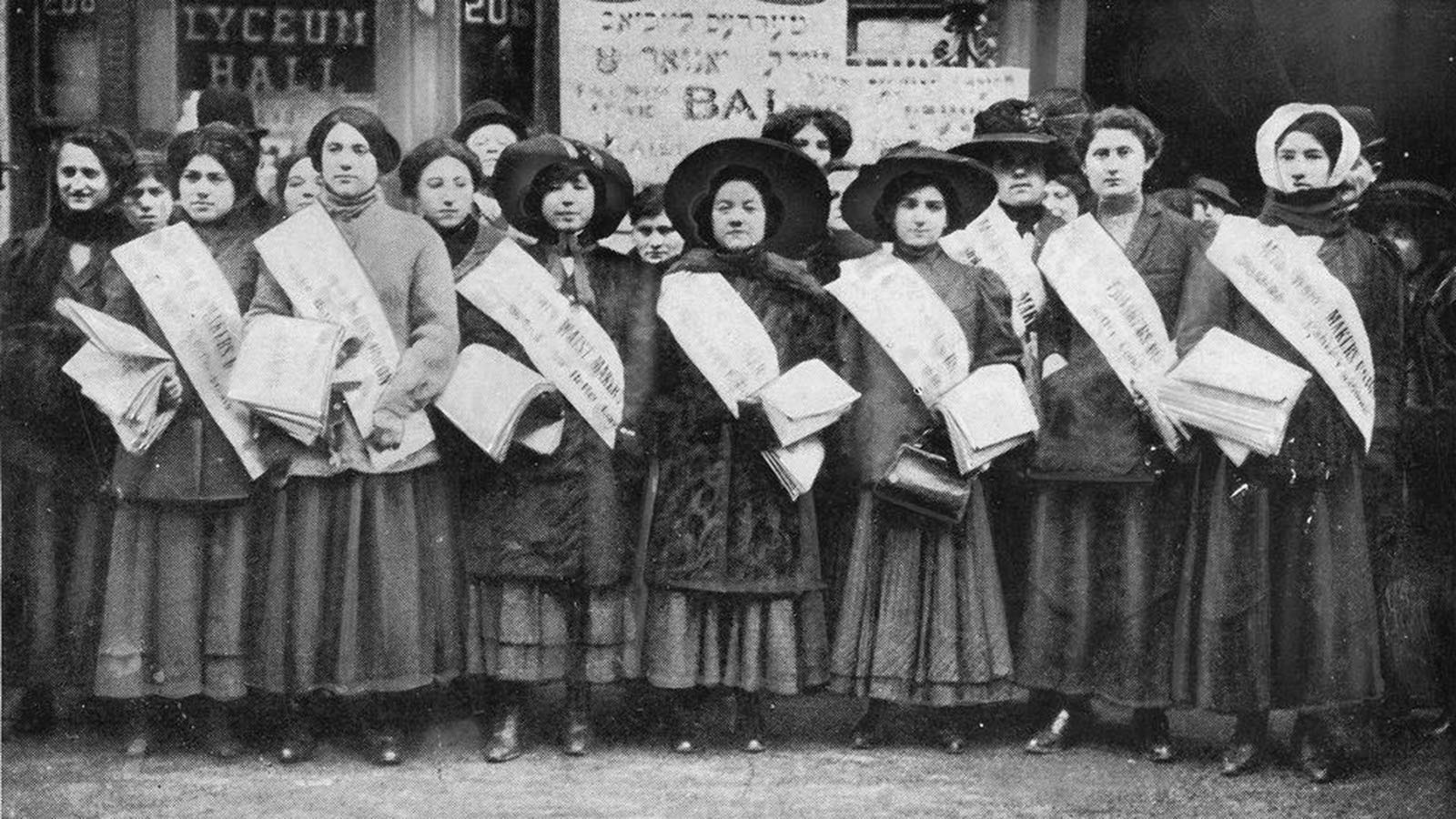