Meditation is at the forefront of public consciousness at the moment, but are all forms of meditation equal? Here’s an interesting look at the science of meditation.

From universities incorporating the practice to help students, faculty, and staff to apps that help guide your practice, meditation is in. But does it really work? According to Mind, Body, Green, there is a meditation that changes the brain, but it’s a specific way to approach mediation.

The outlet reports that research coming out of Italy’s IMT Lucca suggests that transcendental meditation doesn’t just give the usual benefits of meditation—like relaxing your body—but also changes the way the brain actually works. The researchers used MRIs to monitor the brain activity of a sample group of 19 who they tasked with beginning meditation routines. The university then compared it to a control group who made no changes to their current routines. The results showed not just a reduction in stress and anxiety levels but a shift in brain chemistry.

Mind, Body, Green spoke with Dr. Pietro Pietrini who explained that the communication between different parts of the brain that control emotion was heightened in those who practiced transcendental meditation. This increased levels of communication can then result in more stable emotional states and less stress and anxiety.

Is transcendental meditation the same as the guided version you’re using in the app on your phone? Not exactly. In fact, when you go to the Headspace website (a popular meditation app), they have a pretty detailed explanation of what transcendental meditation is (and how Headspace doesn’t offer it). They link back to the Maharishi Transcendental Meditation. The program is based on the principles taught by Maharishi Mahesh Yogi that were developed over 50 years ago and have been used by over 60 million people according to the practice’s website.

Transcendental meditation is based on mantras, not the concept of being present found in many app-based guided meditation. What this means is that a person chooses a mantra—any sound as long as it has a positive connotation—and focuses on it for 20 minutes. The idea is to clear your mind and avoid connecting the mantra to any words or images in your brain to raise self-awareness and wait for it, to transcend.

If you’ve ever considered meditation, transcendental may be one of the most effective types thanks to new research that suggests it changes the way your brain works. 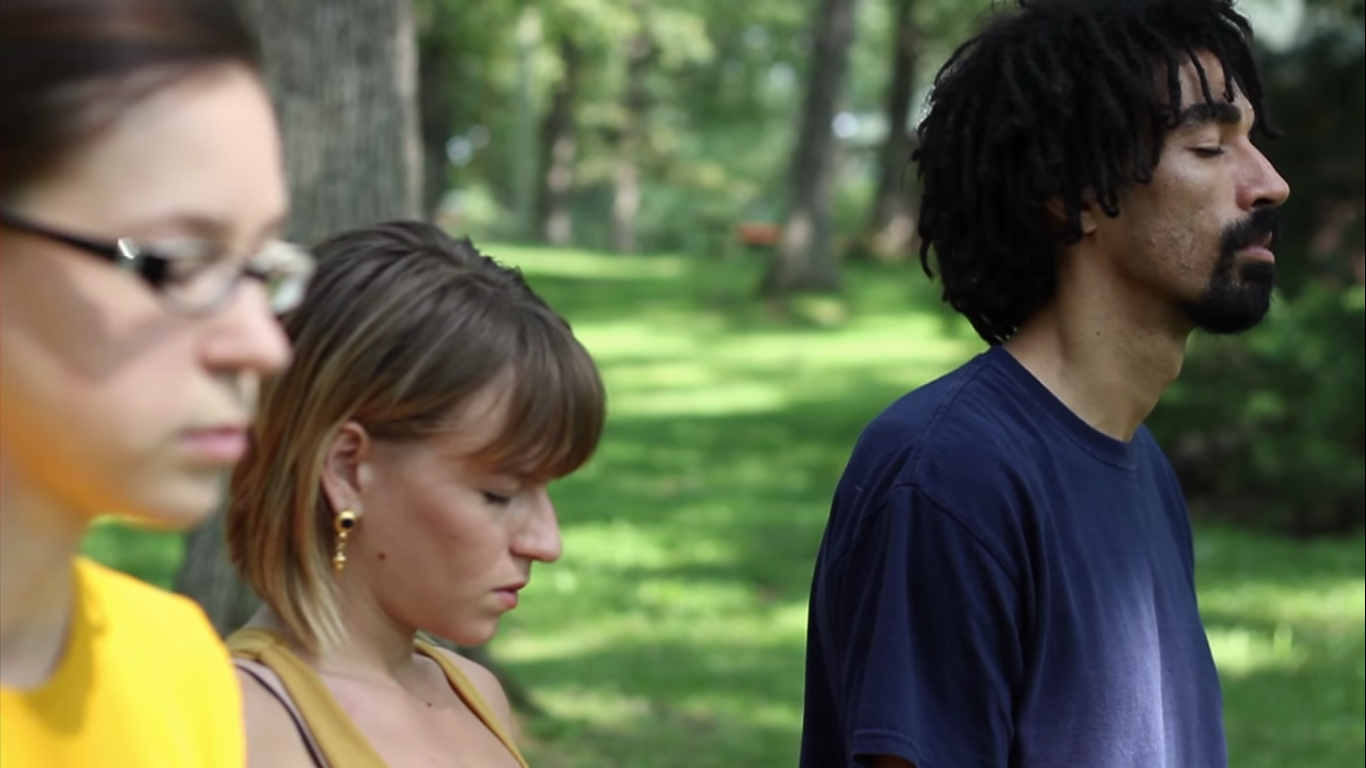