Netflix’s mid-March launches are coming, and for anyone who loves foreign television shows and movies, it’s basically heaven.

From South Korean zombies to crime dramas from the Netherlands, non-U.S. based movies and television make up the bulk of the list. But the month also sees the return of popular series like On My Block and kids’ series like Carmen Sandiego.

If you want to catch something new, here’s what’s coming to Netflix this week. 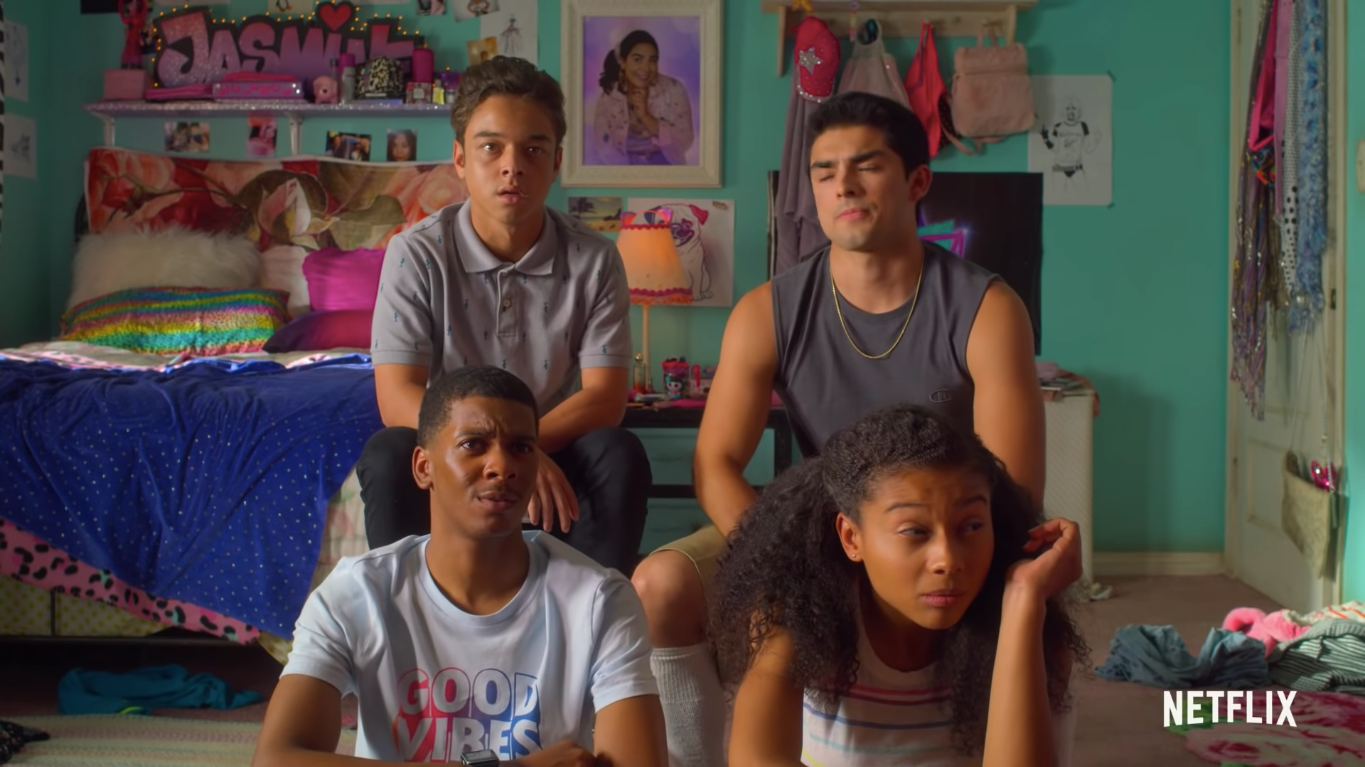