When you think of Aldi, rows of budget produce and frozen food likely come to mind. However, Aldi rugs have gone viral due to their classic designs and killer price tags. And the best part? They’re included in the store’s March deals.

According to Kitchn, Aldi rugs started gaining attention on the internet back in December 2019. Members of an Aldi fan group on Facebook started posting photos of the rectangular runners in multiple patterns they were buying to spruce up their homes. They looked like they were from a high-end furniture store, but they were selling for just $10 at Aldi.

The rugs quickly sold out after they were featured in the brand’s December newsletter. But, now, there’s good news—one of these memorable runners can be yours!

According to the Aldi website, the rugs are back in stores and still retail for $9.99. The sizable 24-by-72-inch runner comes in four different patterns. With its non-slip backing, classic look, and low price, it’s not surprising it went viral and came back due to demand.

If you want to snag an Aldi rug for yourself, you’ll have to check your local store. But given the retailer has already restocked once, there’s always hope for the future! 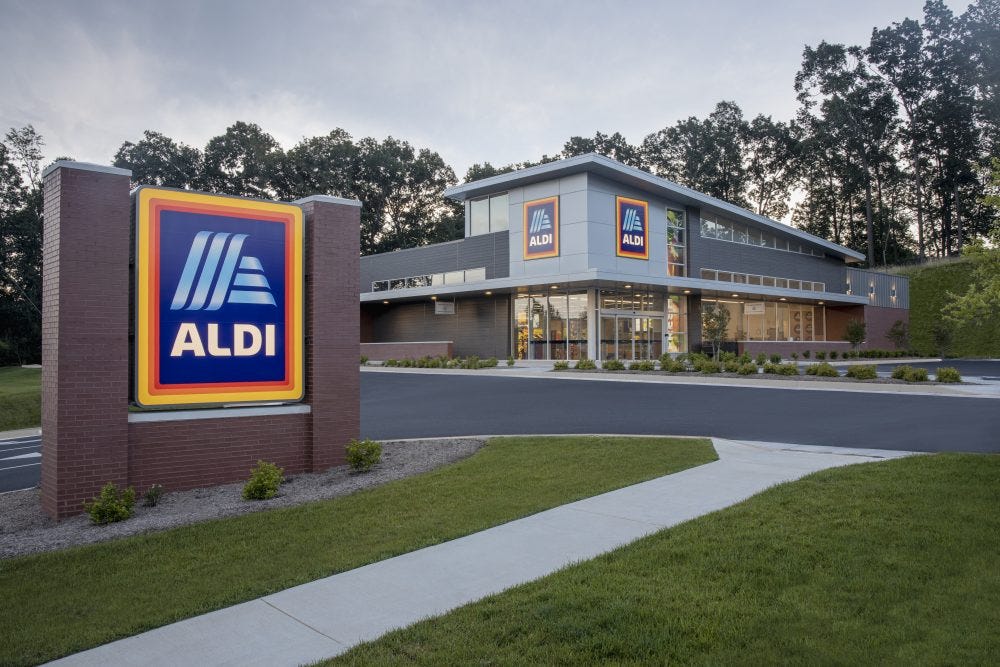