There are no laws when you’re drinking claws, am I right? The 2019 massive hit of an alcoholic beverage is continuing to dominate your grocery aisle, and now new White Claw flavors are coming just in time for spring sipping.

According to a press release from the brand, the new flavors were added due to fan demand for more tastes. White Claw has launched a watermelon, tangerine, and lemon flavor—the first new tastes to drop in 16 months. These three new options will be sold together with the hit White Claw mango to create a brand new four flavor option variety that customers can shop at their local grocery and package stores.

On the decision to introduce new flavors, White Claw President Phil Rosse says in the release:

“Since our launch in 2016, we have only launched six flavors—it takes time to perfect a liquid worthy to bear the White Claw name. In the last year, tens and thousands of eager and passionate consumers took to social media requesting new flavors—and we listened.”

If you want to get your hands on the new flavor pack, you can head to the White Claw site now and take advantage of the brand’s store locator. 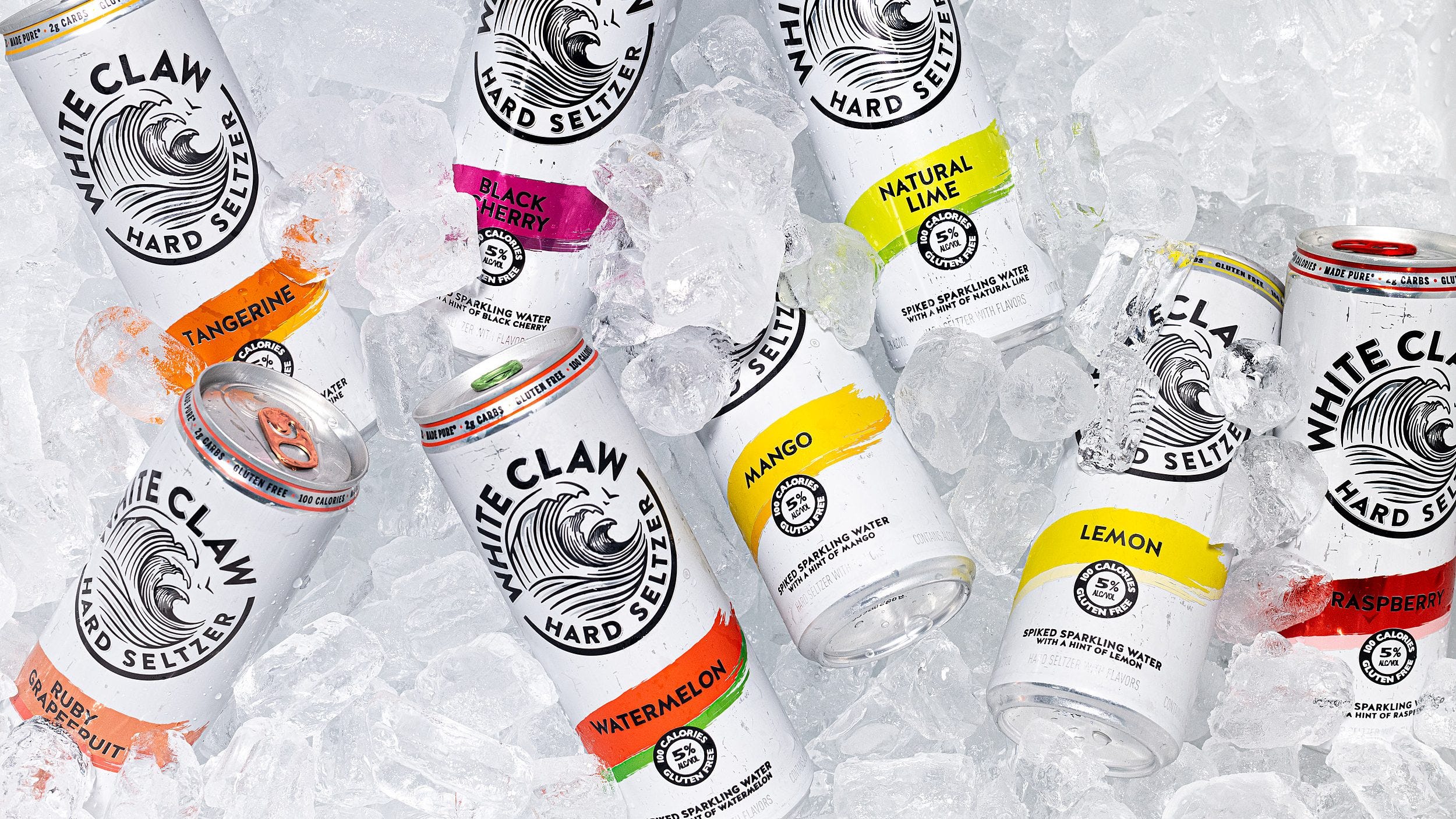