Imagine stumbling upon a recipe so easy, so good, and so delicious that you happily ate it for lunch for nearly two decades. This is the story of that recipe.

Almost twenty years ago, a nurse manager named Reid Branson came across a recipe in a quaint 1990s cookbook called Dairy Hollow House Soup & Bread by children’s author-turned-innkeeper Cresent Dragonwagon. Among the two hundred cozy recipes in the book, he fell in love with a Greek lentil soup he made while searching for a replacement for his favorite canned soup.

It turned out the Greek lentil soup recipe was a perfect fit for his busy lifestyle: He could batch cook a huge pot of it every two weeks, it refrigerated well, it was vegetarian (but had a high protein content and was very filling), and he just didn’t seem to get tired of it. In an interview with the Washington Post, he explained:

The soup never really tastes the same. It’s always a little bit of a surprise: The onion came out strongly this time, or that’s a really good butternut squash. If I hadn’t made it as often as I had, I’d never have noticed that.

Branson loved the soup so much the only reason he’s putting an end to the practice of eating it every day for lunch is he’s retiring.

If you’d like to take the recipe for a spin but don’t want to shell out a pile of money for the now very popular and out-of-print cookbook it came from, don’t worry. The Washington Post reprinted the recipe in full as part of their interview with Branson about his enduring lunchtime routine. 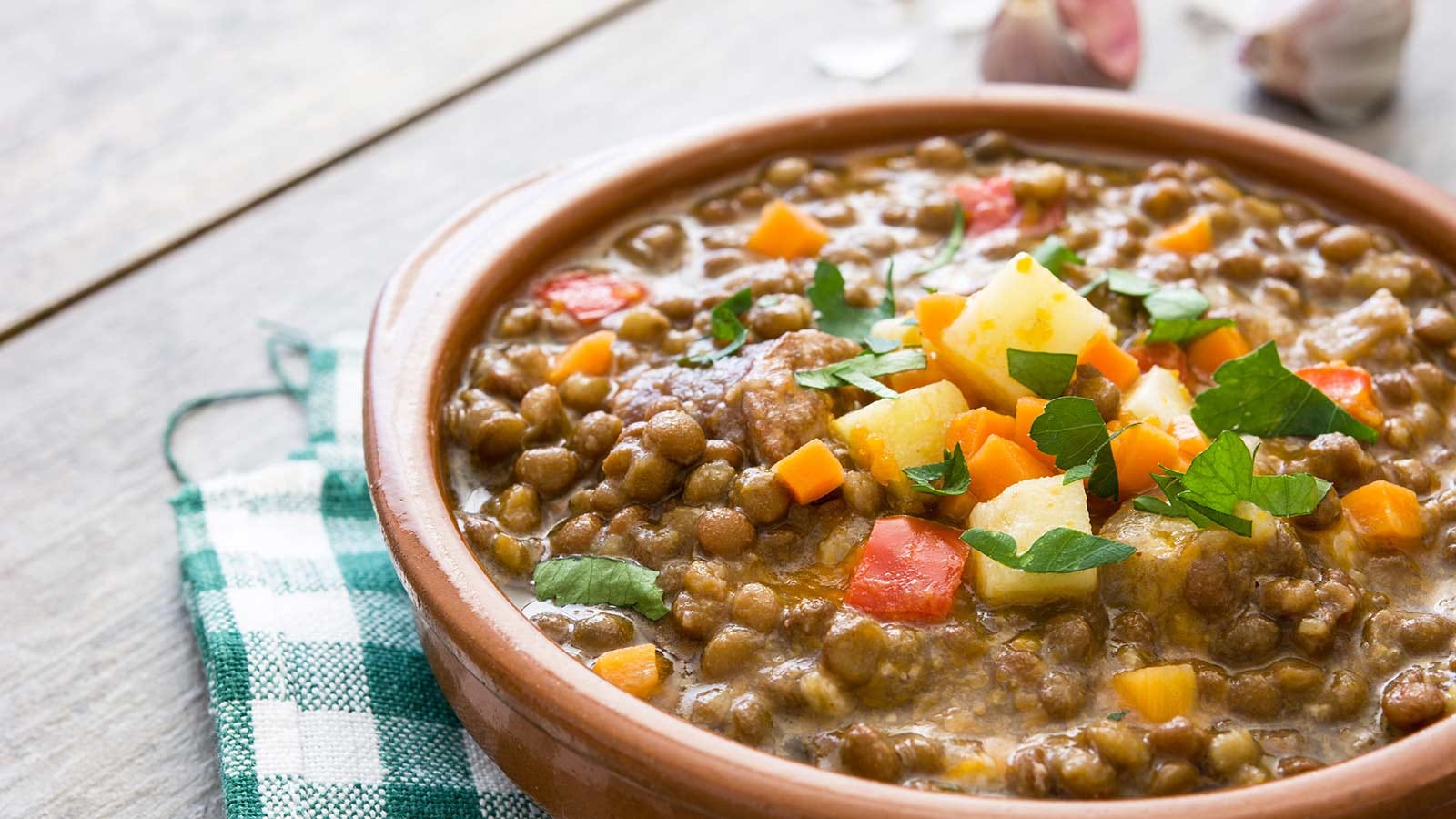