With St. Patrick’s Day comes thoughts of pots of gold and leprechauns. To celebrate this holiday of green beer and luck, here are some leprechauns from both the big and small screen that are worth checking out.

Let’s start right out of the gate with a real stereotype breaker. While many TV leprechauns are more or less live-action adaptations of the plucky Irish-accented, short-statured, gold-loving characters you remember from childhood cartoons and tales, Mad Sweeney, played by Pablo Schreiber and seen above, is a wee bit different.

Not only is he 6 foot 5 inches tall but he’s been displaced in America so long that his accent has faded and throughout the course of the series he loses (and finds) his luck. That said, he does have the quirky attitude that befits a leprechaun, though. He also has a bit of an obsession with his gold, or lucky charm, as is typical with leprechauns.

The original Charmed TV series was rife with supernatural beings, from nymphs to demons, and leprechauns were no exception. Although leprechauns appeared in eight episodes over the course of the series, the most notable appearance was that of Seamus Fitzpatrick (Mark Povinelli) in season five in an episode that hinged entirely on leprechauns interacting with the Charmed sisters.

Unlike the creepy goblin-looking leprechauns in the Leprechaun movies, Seamus and his friends have a traditional leprechaun appearance combining shorter stature and charming good looks.

Wayne Whittaker—played by Robert Picardo who you may know best as the holographic ship doctor from Star Trek: Voyager—is another unusually tall leprechaun. In the Supernatural universe, leprechauns are fairies and have a wide array of superhuman powers. Wayne has super-strength, can render himself invisible to humans, and can teleport instantly to another location.

He’s also, as you would imagine, hard to kill. Just like in the lore of the Leprechaun films, iron has an ill effect on Wayne, but it doesn’t kill him. In the episode he appears, it proves easier to send Wayne back to his realm than to defeat him in combat.

O’Reilly the Leprechaun, “The Simpsons”

This is the first leprechaun on our list that completely embodies the way you probably imagine them. Dressed in green and small enough to hang out on your shoulder, O’Reilly the Leprechaun is a recurring character in the Simpsons universe and is voiced by Dan Castellaneta.

He isn’t a good guy, either—he picks a fight with Homer Simpson. He’s also Ralph’s imaginary friend and tells him to burn things. O’Reilly isn’t the only leprechaun in Springfield, though. He has a red-bedecked doppelganger called Northern Irish that, naturally, he feuds with.

The Leprechaun, portrayed by Warwick Davis in the majority of the films, is the eponymous villain of the long-running horror film franchise. He’s supposed to grant your wishes but he’s actually a nasty poet who murders people who take his gold.

RELATEDI Watched (and Rated) All 8 'Leprechaun' Movies in 4 Days

Although The Leprachaun is of the short stature and wearing traditional Irish garb you’d expect, he’s depicted more as a grotesque minor demon and less as a charming and impish fairy-like creature.

The franchise is a pretty wild ride, so if you want to know what you’re getting into, check out our extended review.

The adorable Leprechaun only appeared in one episode of South Park called, “Imaginationland Episode I.” (It’s actually Season 11, Episode 10 if you want to jump right in.) The Leprechaun is a figment of Cartman’s imagination, but he might have been real.

Later in the episode, Stan and Kyle go to a place called Imaginationland, where there are all sorts of imaginary beings. While the cute little Leprechaun only appears to Cartman, he’s worth a spot on our list—the three-part story arc of “Imaginationland” won an Emmy in 2008.

Darby O’Gill and the Little People is a Disney film about an older gentleman who loses his job to someone younger. While he’s pondering how to tell his daughter the news, his walk home gets dicey. He slips into another world filled with little people.

One of these is a leprechaun named King Brian (Jimmy O’Dea), and he’s the opposite of the other leprechauns on this list. While he can be a trickster at times, he’s mostly fun-loving and kind.

In the final two films of the Leprechaun horror franchise, the lead character is different. While the final film returns to a similar, corny leprechaun, the fifth movie did something a little more frightening.

This Leprechaun is evil and creepy looking, and instead of rhyming, he just makes scary guttural noises. The portrait this addition to the franchise paints of leprechauns is of monsters that have more in common with the frightening Morlocks of the H.G. Wells universe than the whimsical creatures of Saturday morning cartoons.

If you’re a fan of musicals, Finian’s Rainbow offers you a dash of Fred Astaire with a little leprechaun and a pot of gold meant to change a couple’s lives. In this tale, if Og (Tommy Steele) doesn’t get his gold back within a certain amount of time, he’ll become human.

If you didn’t get enough horror from the Leprechaun films, Unlucky Charms gives you another vengeful leprechaun to hate. Farr Darrig (Nathan Phillips) leads a band of baddies after some sexy women—yeah, it’s that kind of campy horror movie.

The mythical leprechaun is joined by a banshee, a cyclops, and a hobgoblin. It’s cheesy, but perfect for those who love B-flicks. And if you’re at all into camp, it’s impossible to say no to a movie that hinges on the absurdly campy plot of a bunch of women traveling to a secluded mansion to compete to be part of a lingerie lineup, only to entrapped by the CEO who is hell-bent on stealing their lifeforce. The film is from the same studio that made other top-shelf schlock like Evil Bong, Puppetmaster, Jigsaw, and Groom Lake if you’re curious what you’re in for.

Whether you go spooky, quirky, comical, or full-out musical with your leprechaun choices, there are plenty of great TV and movie leprechauns to pick from! 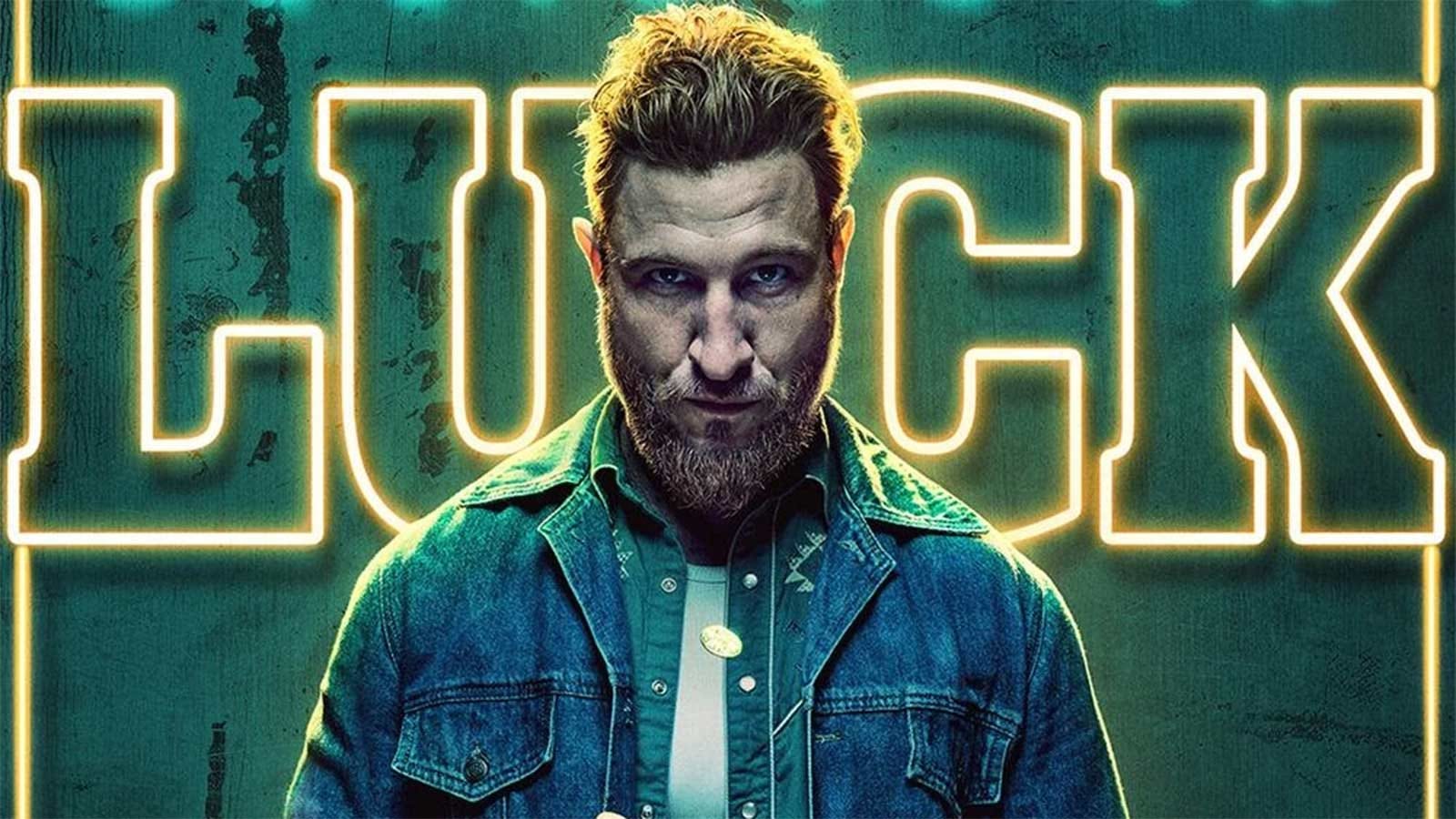