With many people voluntarily staying at home to help slow the spread of the coronavirus, Netflix binge-watching is the order of the day. Thankfully, the streaming service has plenty coming this week. From Oscar-winning films to new original movies, Netflix’s mid-March offerings will keep you entertained while you keep your distance. 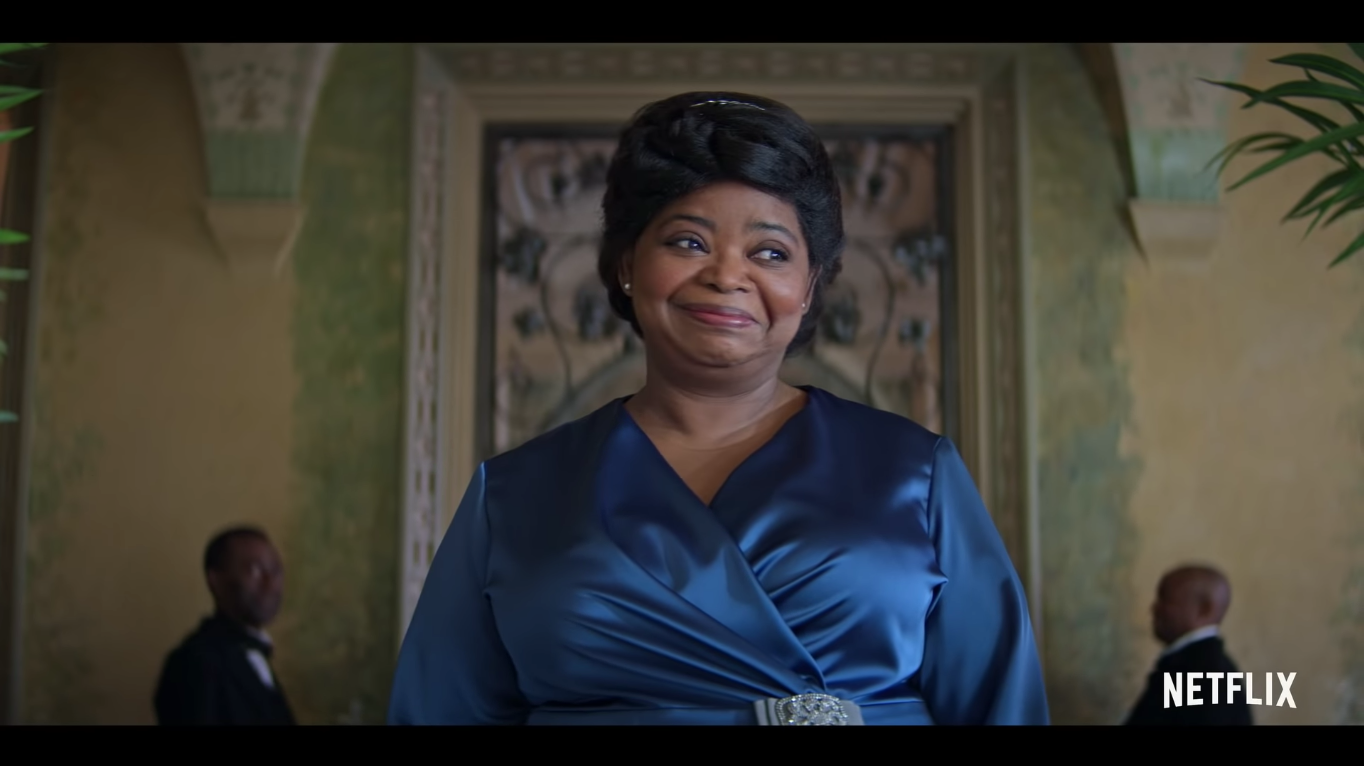