If you or a friend have ever taken an Uber, there’s a high chance you’ve left something in one. Turns out, you’re not alone. People leave weird items in Ubers according to the ride-sharing program’s Lost & Found report.

Over the past year, Uber compiled a list of things riders left in their vehicles, and although some of them are normal—phones, wallets, pieces of clothing—others . . . not so much. Uber put together a list of the strangest items that have remained in a car after a customer got out, and you’d be surprised not only by what people bring into their rides but also what they don’t notice they’ve left behind.

While several items on the list are straight-up weird—like a full set of gold teeth or a mannequin—there’s a continuing theme: food. Drivers have found a salmon head—as in yes, a fish head (please don’t take or leave fish in a car)—takeout from Red Lobster, ten pounds of both pork and chicken, and two packs of Italian sausage and a Thanksgiving ham.

But the odd items weren’t the only information the ride-sharing service put out into the world. Uber listed the most “forgetful” cities, which days people are most likely to leave things behind, and the most common (aka normal) items that are left behind.

If you’ve ever been guilty of losing something in an Uber, you’re clearly not alone. If you want to know what other quirky items have been left behind in Uber cars, you can peruse the list of Uber’s Lost & Found. 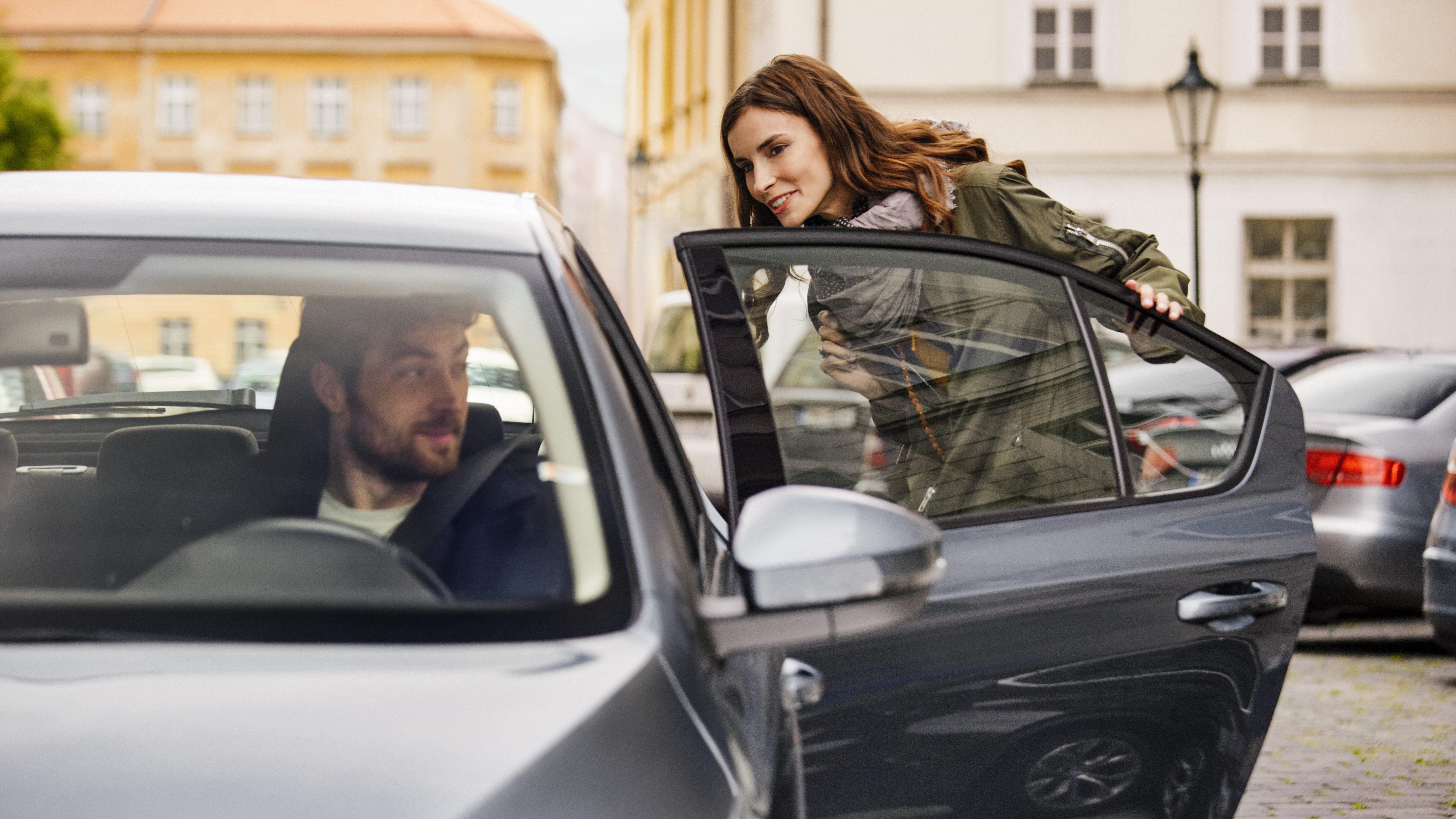