The coronavirus pandemic has everyone thinking about touch differently. We’re avoiding hugs and handshakes, fighting our ingrained face-touching habits, and taking care not to brush up against strangers.

But not all of our risky every day touching has to do with skin-to-skin contact. Some of the grossest things you can come into contact with aren’t unwashed hands or sneezing strangers—they’re innocent-looking surfaces that can hide nasty pathogens.

You already know that public restroom stalls and hospital waiting rooms are filled with surfaces you don’t want to touch. But what about the stuff you don’t usually think twice about? We did the research so you don’t have to—these are the nastiest surfaces you’ve been touching throughout the day. Now, go wash your hands.

Which Surfaces Are the Grossest?

While any surface can potentially harbor pathogens, some surfaces are more likely to get nastier than others. Which ones are worst to touch depends on a number of variables.

The most obvious variables have to do with frequency of contact and cleaning. Something that gets touched by lots of people, but cleaned rarely, can easily harbor the coronavirus and much more. However, other variables are less obvious.

For example, you may think that soft or porous surfaces tend to harbor more pathogens than hard surfaces, and for longer. But this isn’t really true: coronavirus can live on stainless steel and plastic for up to 72 hours, while it only appears to survive on cardboard for up to 24 hours. Some research actually suggests that viruses survive longer on flat hard surfaces than on soft rough ones. Other conditions, like heat, humidity, and light, also affect how long pathogens survive: for example, sunlight tends to kill pathogens.

In short, the most unpleasant surfaces to touch might not be the ones you’d expect.

So, which everyday surfaces harbor the most filth? Here are the dirty things you probably never thought twice about touching—until now.

If you’re going up or down an escalator, you likely put your hand on the rail without even thinking about it. However, these surfaces have been found to harbor everything from E. coli bacteria to blood.

While you probably don’t imagine gas stations as being particularly clean, you may be surprised that one study suggests the gas pump handle maybe the filthiest thing you touch all day. That’s a pretty compelling reason to keep a stash of hand sanitizer in your car, or, better yet, pump your gas wearing gloves.

A study in Ireland discovered that those shiny clean-looking crosswalk buttons can harbor major bacteria colonies. To make matters even grosser, the researchers found that some of the bacteria secreted a sticky substance in order to stick to the stainless steel better. The good news? You’re probably best off not pushing those buttons anyway: at least in the United States, very few of them actually work. If you do need to push one, give it a nudge with your elbow.

The grossest surface in a restaurant may not be what you’d expect. The menus (especially plastic-coated ones) are one of the filthiest surfaces in the whole place, because they’re touched so often and rarely wiped down properly. Other surprisingly gross restaurant surfaces include the top of the pepper shaker and the peels of lemon-wedge garnishes.

Grocery store shopping carts actually harbor more bacteria than their bathroom door handles do, according to one study. However, you might be even more surprised to learn that the refrigerator doors in grocery stores also harbor alarmingly profuse bacteria colonies. Sanitizing your cart handle is a great idea and wearing gloves while touching things in the store isn’t a terrible idea.

You may already take care in public bathrooms, using paper towels to protect your hands from the filth of the door and faucet handles. But you should be equally cautious when touching the soap dispenser—whether in public or at home. These surfaces can harbor plenty of pathogens, and who ever thinks to clean off a soap dispenser?

It gets worse, though: one study found that the soap itself can also get contaminated in public restrooms. While handwashing is important, also using a squirt of hand sanitizer afterward isn’t a bad idea.

It probably won’t surprise you that cash gets dirty. But how disgusting is it, really? Pretty bad: research suggests that there are more germs on paper money than on your home toilet. A stash of cash can be good for emergencies (and in some industries is unavoidable), but you should probably wash your hands after you touch it.

While we’re talking about cash, it’s not a bad idea to switch to contactless payments using your phone to, at a distance, pay for groceries and other items.

Your Phone and Laptop

How many times do you touch your touchscreen or keyboard throughout the day? Enough to make those surfaces way dirtier than a toilet seat. But, of course, you’re not going to stop touching these essential items (especially in this age of social distancing). Instead, check out our product recommendations for cleaning them.

Your purse is another everyday object that’s dirtier than a toilet, in terms of bacteria count. To keep your handbag a little cleaner, you should avoid putting it on the floor, and (of course) clean it from time to time.

Your dish towel may seem innocent: a simple tool for nothing more than drying hands and dishes. However, kitchen cross-contamination can render that towel filthy. Kitchen towels pick up nearby bacteria and provide it with a damp environment in which to thrive.

Cut down on the grime by washing your towels more often, and cleaning your kitchen surfaces more regularly. If you’re light on dish towels, now is a perfect time to buy a big pack of plain cotton dish towels to make it easier to rotate them out.

What’s the nastiest surface in your bathroom? Nope, it’s not your toilet—it’s your toothbrush holder.

A study by the National Sanitation Foundation found that toothbrush holders were the third germiest places in the home (after kitchen sponges and kitchen sinks). According to that study, your toothbrush holder is actually grosser than your pet’s food dish. But, like almost any surface in your home, you can fix this by routinely cleaning and sanitizing it.

While you can’t avoid touching every bacteria- and virus-ridden surface in the world, knowing which ones are worst will help you be strategic with your hand sanitizer supply. And, at least when you’re at home, a little bit of routine cleaning can go a long way. Next, check out the top cleaning essentials any home should have on hand! 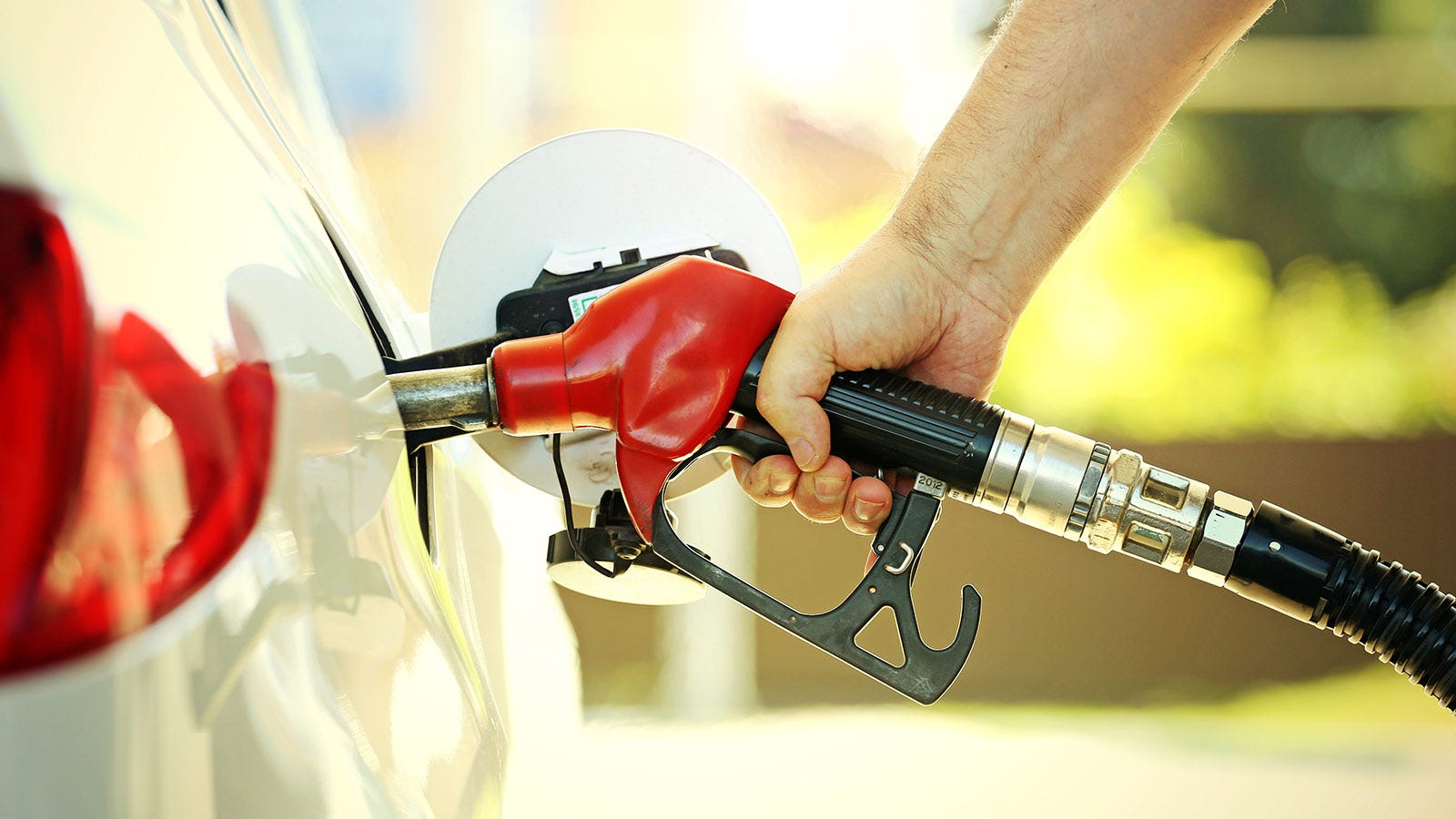