You’re likely social distancing right now (as you should be), but that might mean your list of “to watch” titles on Netflix is getting low. Don’t worry. From the return of beloved Netflix original Ozark to more dragon-riding with the characters of How to Tame Your Dragon, there’s something for everyone. 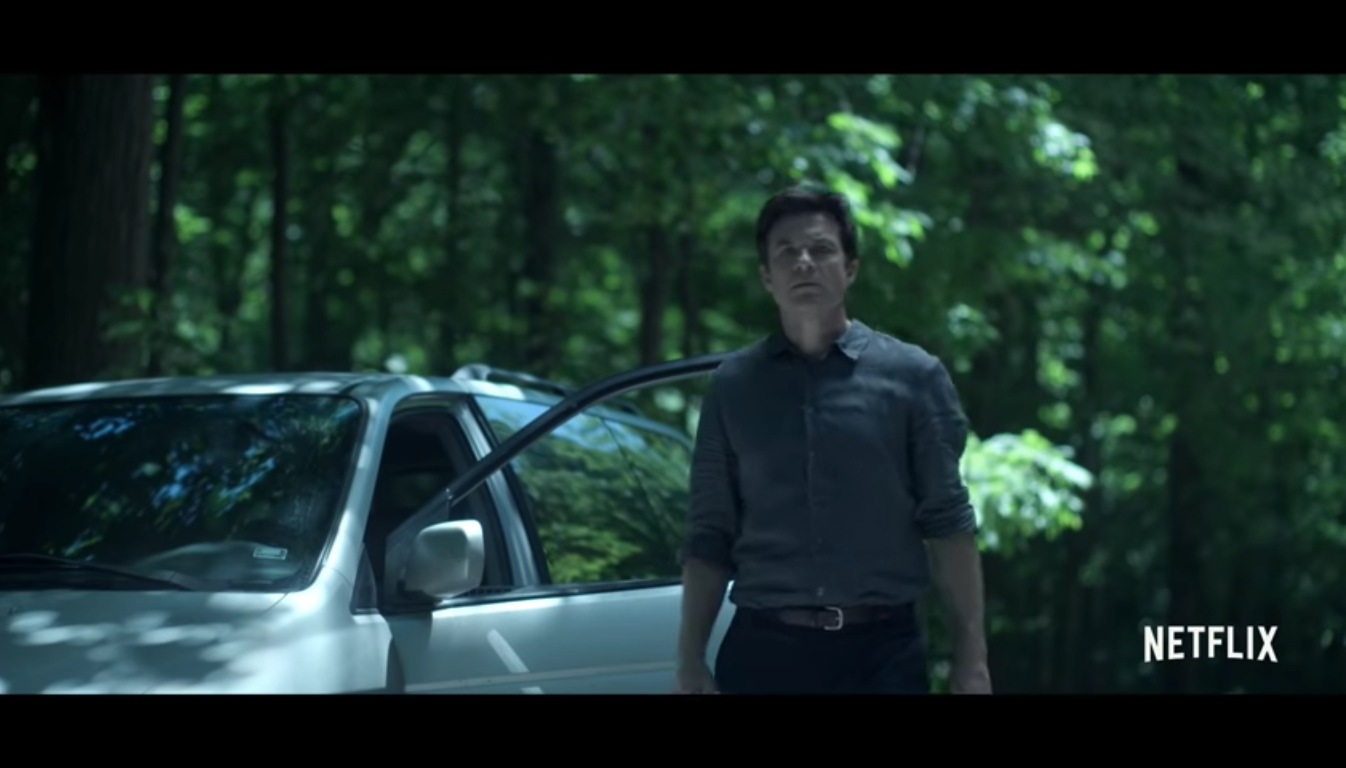