You might think nothing of giving your towels quick fold and cramming them into wherever you keep them. But, by learning a few clever folds, you can make your towels look great and fit whatever type of storage you use.

RELATEDHow to Keep Your Towels Fresh, Absorbent, and Mildew Free

The deep fold is the ideal way to fold towels when you have a linen closet. It ensures they fill the shelf from front to back, but also allows space for more than one row of towels, and even leaves room for washcloths to fit in between.

You’ll want to place your stacks of deep-folded towels against the walls of your linen closet, so they stay standing tall. This is not an ideal fold for open shelves. Save the next option, the narrow fold, for that type of shelf. 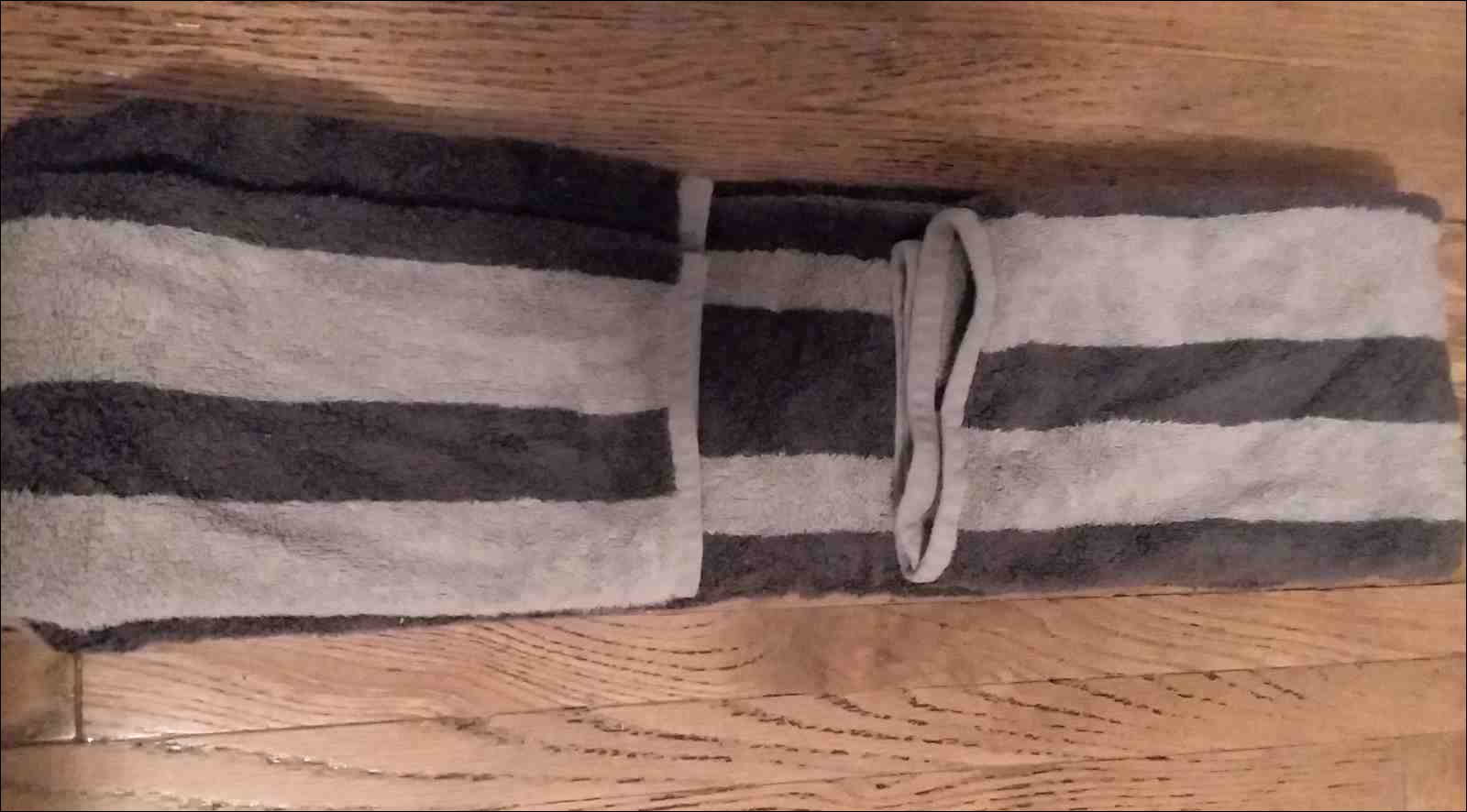 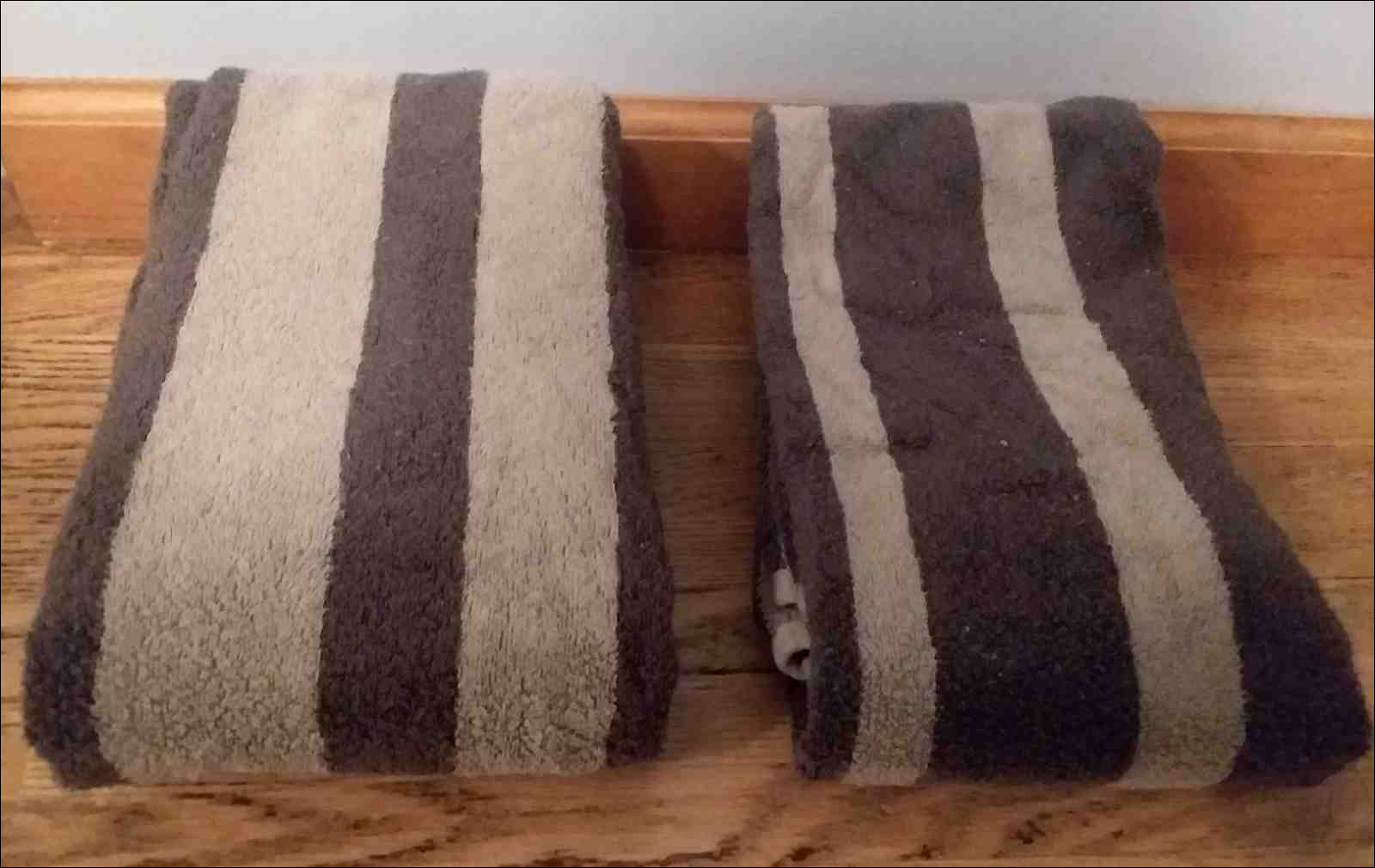 The narrow fold is easy enough to do that you don’t even have to have a table to do it on. You can create this narrow fold standing up.

Here are the steps: 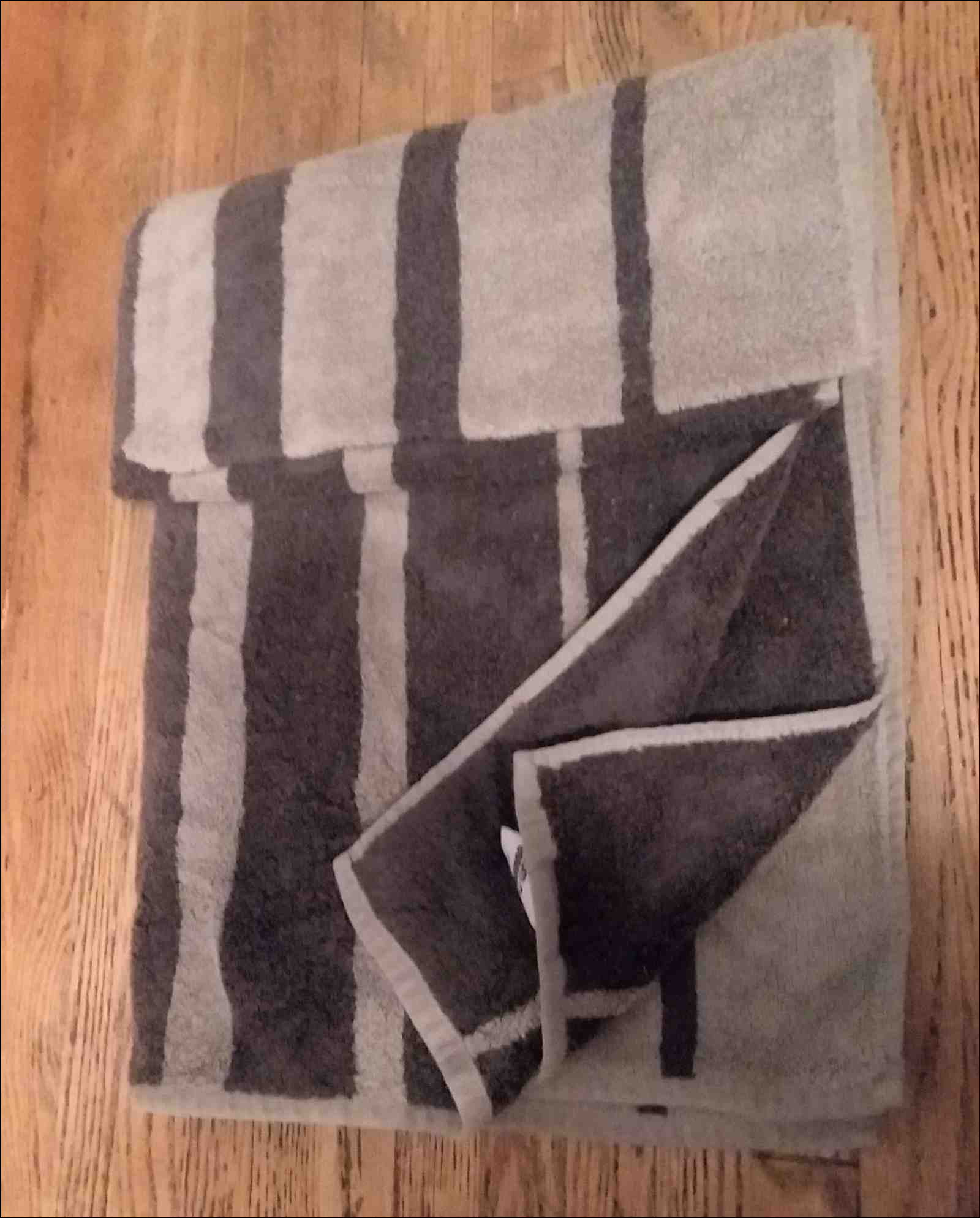 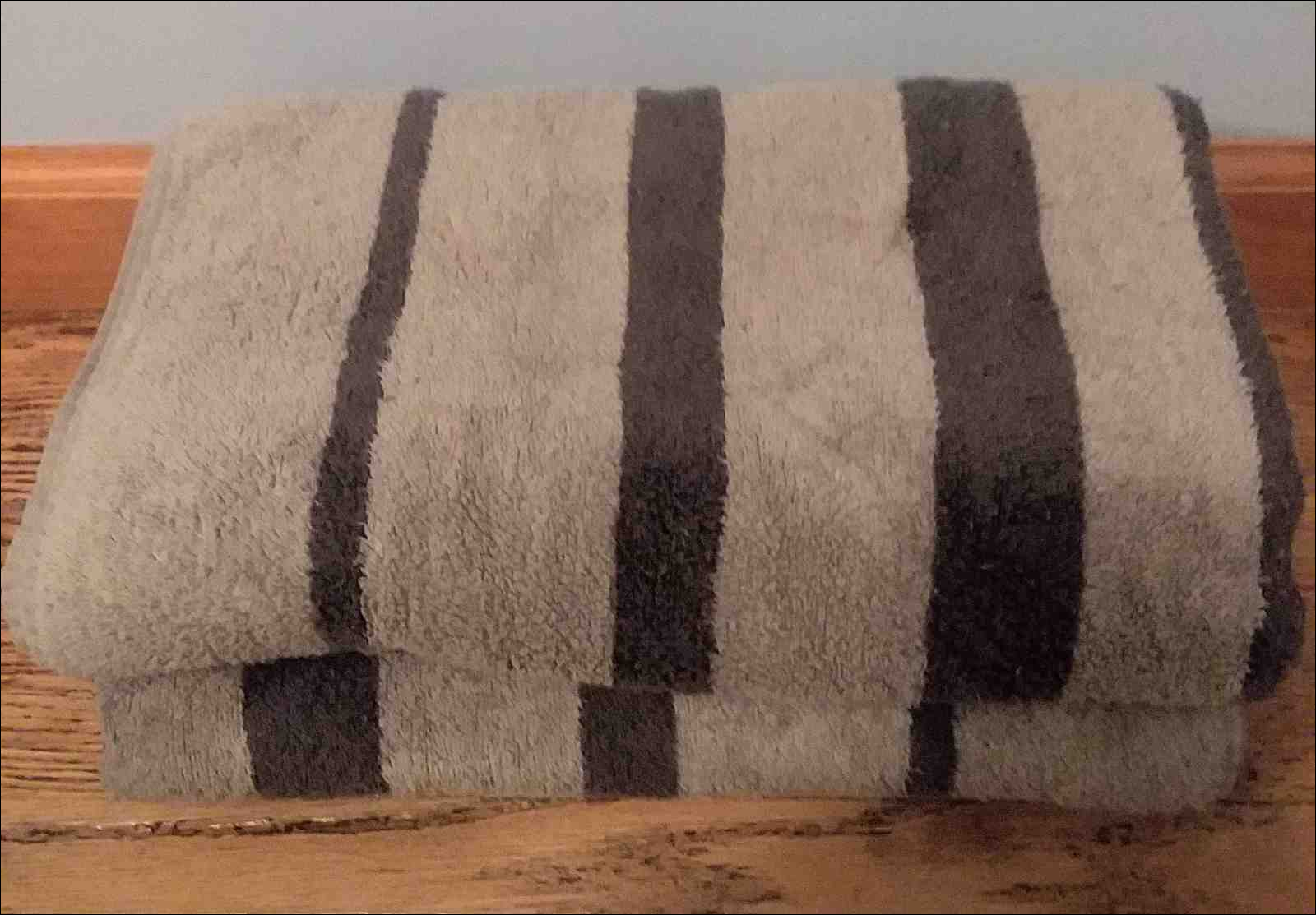 If you’re using baskets to hold your towels in your closet, cupboard, or directly in your bathroom, rolling your towels will be the ideal way to fit more in the basket and keep them looking neat and organized. 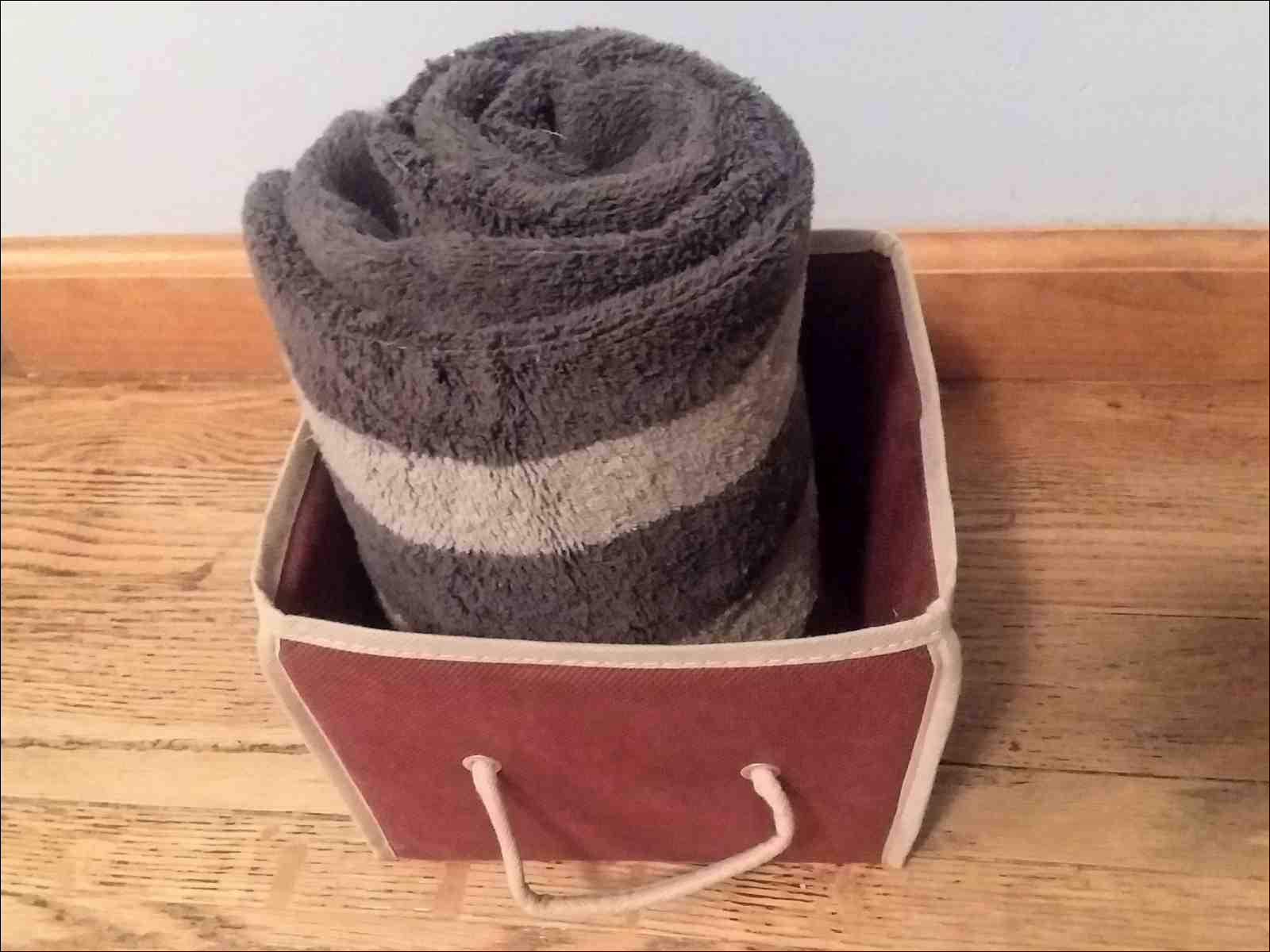 If you’re one of the many people addicted to the decluttering ways of Marie Kondo, you can use her tips on towel folding. With her method, you can easily fit your towels in a drawer or in a basket on a shelf. 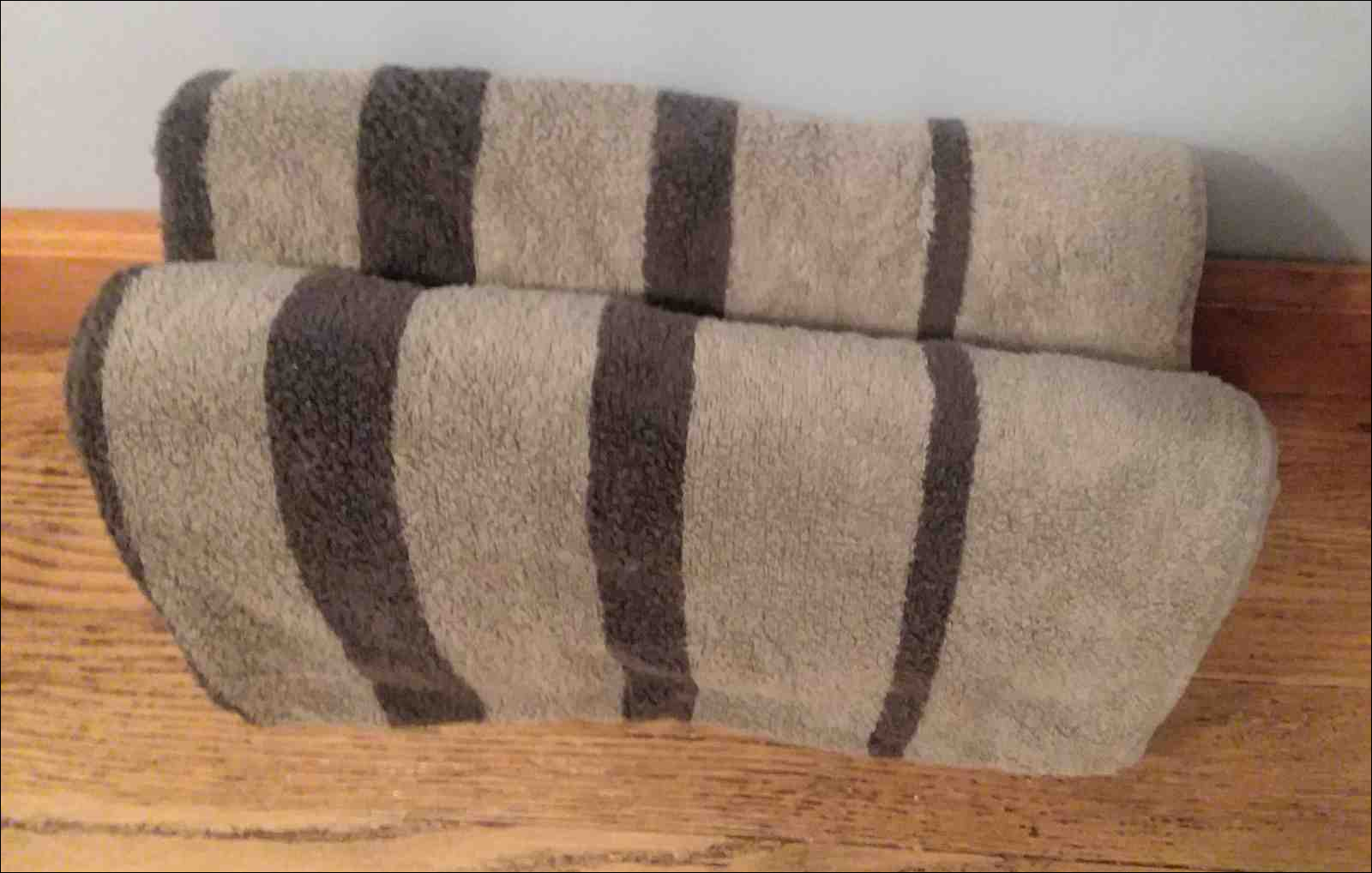 And there you have it! All the ways you can fold towels to fit neatly into whatever space you have. 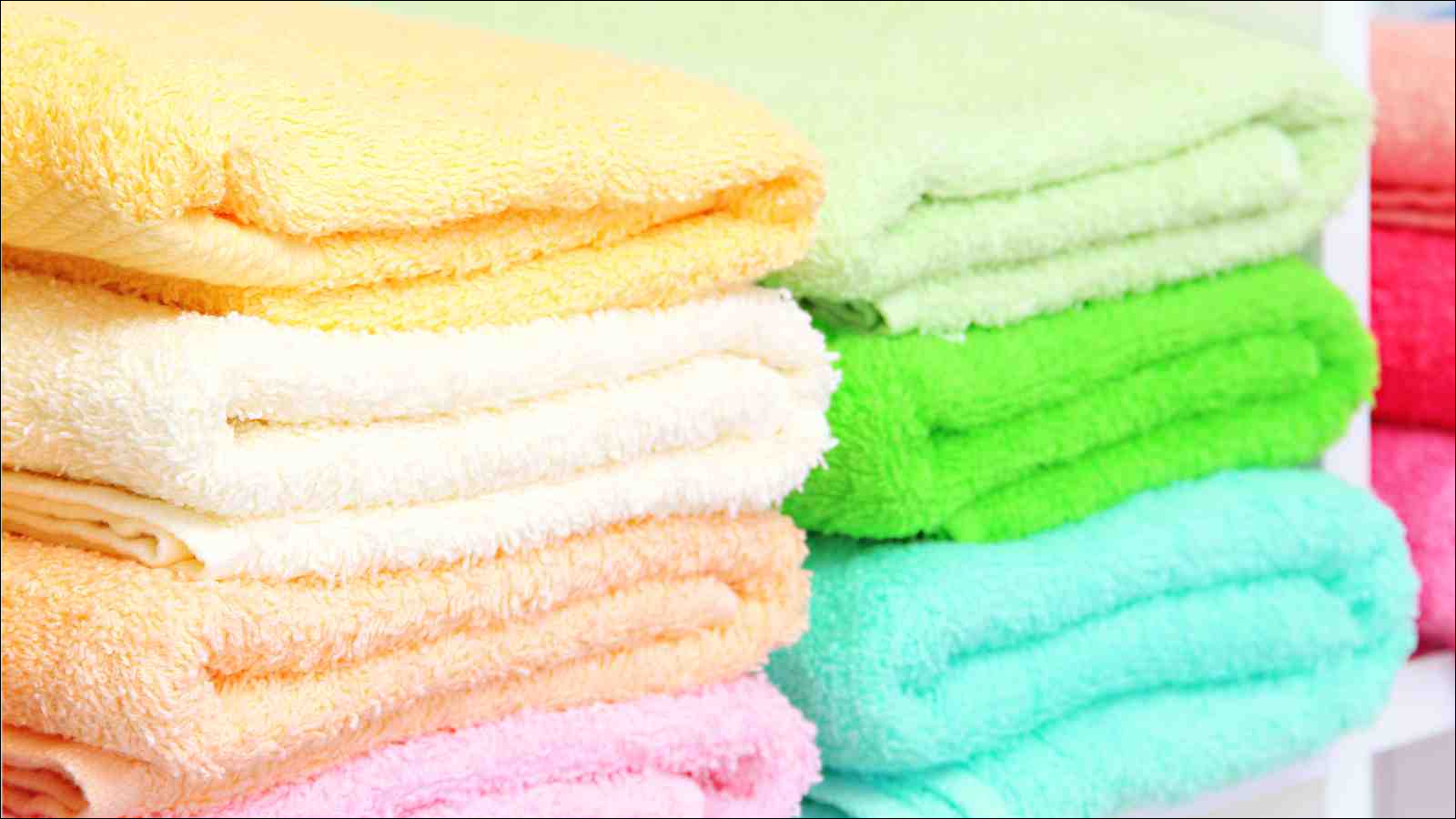