When an event is canceled, it’s standard practice to issue a refund. When an event is rescheduled, however, it’s not. You might have to get a little pushy to get your refund for any of these pandemic-driven cancellations.

In many cases, performances across the U.S. have been canceled, rather than postponed in response to the coronavirus. With many bigger venues and ticket sellers, the refund process is fairly painless. If you purchased tickets from the box office, though, not so much.

For example, The New York Times reported that people who purchased their Broadway tickets through Telecharge received automatic refunds. However, anyone who purchased directly from the theater or a discount ticket reseller did not.

Other large national ticket sellers have similar policies. StubHub is offering either a refund on a canceled event or a coupon for 120 percent of the value of your ticket(s). You can then apply the amount to a future purchase.

Here’s the catch, though—those refunds are only for canceled shows. Refunds typically don’t apply to events that are rescheduled.

These reschedule notices are a bit like when Amazon tells you a package is going to be delayed, but it will ship when it’s available. They aren’t going to refund you because you’ll (eventually) get what you paid for.

Unlike a box that’s slow in transit, however, no one knows when (or even if) many of these rescheduled events are going to occur. And the reschedule notices are certainly piling up, as you can see from the Tweets below.

I’m sorry that I won’t be able to play at The Colosseum at Caesars Palace, my Las Vegas home, in April, but this is the right move in order to keep everyone as safe as we can. Rescheduled dates will be announced, and apologies for any inconvenience. https://t.co/BdyjJJnEaN

It is with great sadness to announce the following Billie Eilish ‘WHERE DO WE GO’ North American tour dates have been postponed until further notice. Details on postponed dates to be announced soon. All tickets will be honored for the new dates. (1/4)

Further compounding the problem is the fact that these shows are being “rescheduled” at a time when people are working less or losing their jobs altogether.

Suddenly, that $200 you spent on concert tickets is looking a lot less like fun money and more like grocery money. Most people need that money right now. Do you know who doesn’t need your $200? Caesar’s Palace or Jerry Seinfeld.

Do not assume a rescheduled show will happen or that an automatic refund will be forthcoming.

If you’ve been notified an event you have tickets for has been rescheduled, don’t assume there’ll be a follow-up email if the event is actually canceled and your money will be refunded.

If you can log in on a website and see your tickets, do so and see if there’s a refund option available. If not, call or email the company. You’ll likely need to push back and be proactive to get your refund. However, that’s better than leaving your money in limbo for months for an event that might never happen.

It’s just one of the many stressful things we have to deal with during this pandemic-related turbulence. The sooner you take care of it, though, it’s one less thing to worry about. Plus, you’ll have your cash back to spend on essentials. 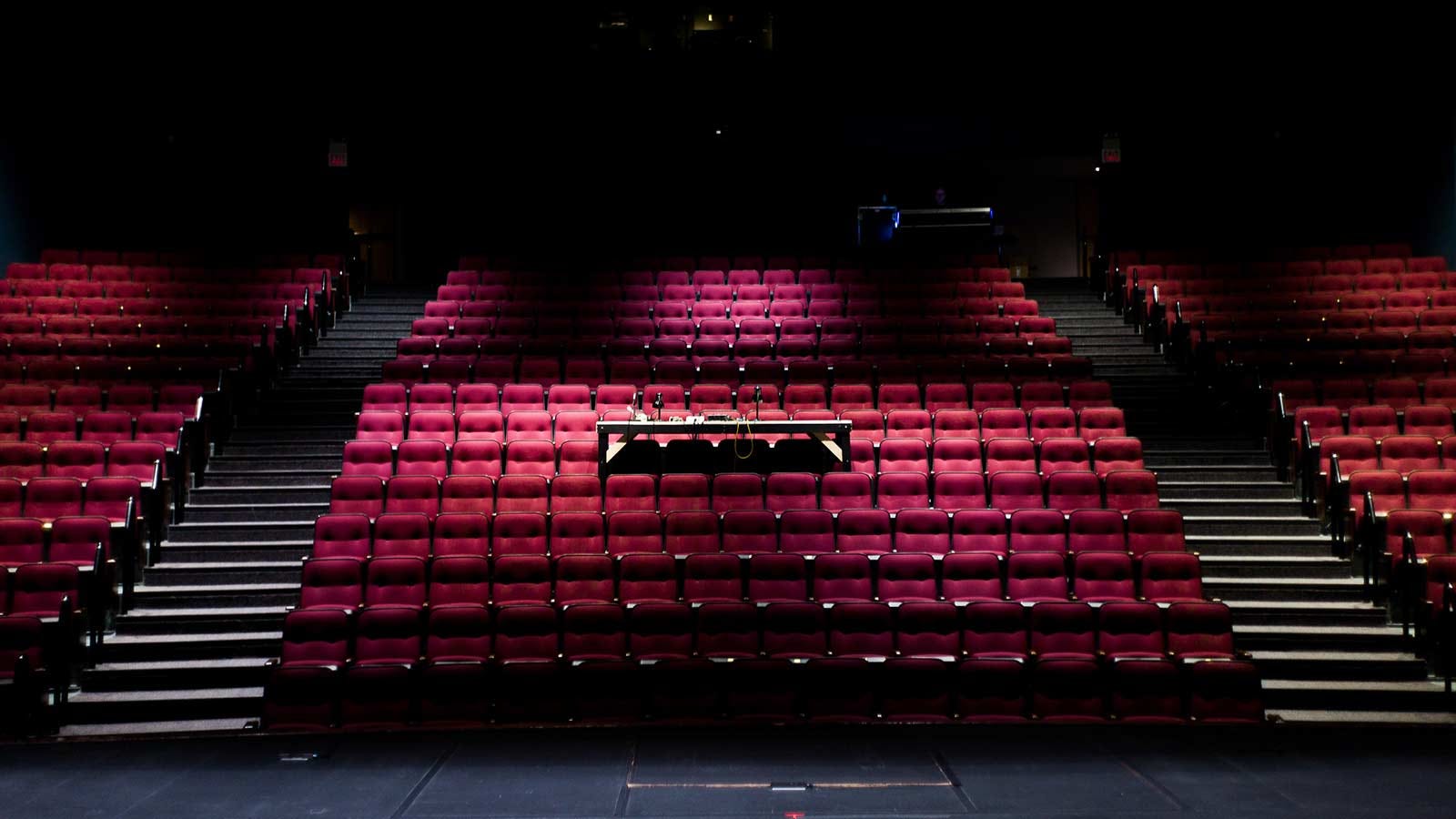