Does the coronavirus have you facing grounded flights and canceled vacations? Then, it might be time to adopt that age-old solution when you’re homebound: seeing the world through someone else’s eyes.

These days, countless Netflix specials and YouTube stars can take you on a tour of the world. But travel writing offers a deep, visceral look at things in a way that screen-based media just can’t. Not only do you get to “see” new places in a book, but you also get an inner look at the author’s (or character’s) thoughts and feelings along the way.

A quick online search for “travel books” will unearth thousands of possibilities. However, some of the best travel books actually aren’t labeled as such. From novels to nonfiction, and classics to new best-sellers, these are our favorite travel stories.

“A Short History of Nearly Everything”

Bill Bryson is known for his conventional travel reads that take people on a journey to new places. But A Short History of Nearly Everything takes his travel-writing skills to the next level. It whisks you along a journey through time and space, as Bryson explores essential science concepts in accessible terms.

This book is proof that science isn’t just for scientists. It will make you appreciate the Earth in a whole new way.

A Short History of Nearly Everything

Jack Kerouac’s fictionalized account of several cross-country road trips is undeniably juvenile, but in a way, that’s part of the appeal. It’s a portrayal of youthful frustration and free-spiritedness, and the haphazard impulse to seek answers through travel.

On the Road gets up close and personal with aspects of the mid-20th century counterculture as the protagonist crisscrosses vast swaths of North America by car.

On the Road: The Original Scroll (Penguin Classics Deluxe Edition)

This book is often acclaimed as one of Ernest Hemingway’s best. Opening in feisty 1920s Paris, The Sun Also Rises takes you on a journey to the bullfights in Spain and the depths of love and despair.

Although Hemingway’s prose is famously terse, the descriptions of European cities and the countryside in-between are surprisingly vivid.

“No Telephone to Heaven”

Michelle Cliff’s novel hinges on the search for identity. It takes her protagonist from Jamaica to the U.S. and England, and back again.

No Telephone to Heaven is a coming-of-age story that brings up intense questions of identity forged by race, gender, and class. But it explores these across multiple cities and countries, showing you a side of each location that you won’t find in the travel guides.

No Telephone to Heaven

John Steinbeck is famous for his fictionalized portrayals of Americana. However, in The Log from the Sea of Cortez, his nonfiction dispatch from a 1940 marine biology expedition, Steinbeck heads south to Mexico’s Gulf of California.

This isn’t a book filled with fast-paced thrills, but travel- and nature-lovers will find a lot here to like, including Steinbeck’s forward-thinking concerns about the human impact on the natural world.

The Log from the Sea of Cortez (Penguin Classics)

Samin Nosrat’s wildly popular cookbook isn’t expressly travel-themed. However, travel does play a key role. Nosrat’s quest for new cooking skills led her around the world, and she recounts her travels in poignant asides throughout the book.

Salt Fat Acid Heat isn’t just a cookbook—it’s a cookbook by someone who’s experienced the flavors of the world, and sees how they all fit together.

“The Heart of a Woman”

Each installment (there are seven) in Maya Angelou’s autobiography series is well worth a read. The fourth, however, is an especially great read for travel lovers. It’s also a stand-alone if you haven’t read the others.

The Heart of a Woman is a true story that takes you from the U.S. to Egypt and Ghana. Along the way, Angelou’s voice keeps the story beautiful and uplifting, even through the hard times.

The Heart of a Woman

“Consider the Lobster and Other Essays”

This David Foster Wallace essay collection contains true stories in many forms, including reviews and speeches. But it also has travel essays, including his strange, creative account of the Maine Lobster Festival.

In Consider the Lobster and Other Essays, Wallace’s poetic, yet sharp observations of people and places are brutally honest, often funny, and always thought-provoking.

Consider the Lobster and Other Essays

Herman Melville’s life took him on expeditions and voyages across the sea, providing the inspiration for tales like Moby Dick, his most famous novel. The book remains a pillar of literary study.

But it’s also worth reading simply for its portrayal of travel by sea, including long speculations about the creatures in the water. Although we now know Melville’s biology was far from accurate, Moby Dick remains a powerful treatise on man versus the natural world.

“The Call of the Wild”

Jack London’s brutal months spent searching for gold in the frozen North would one day inspire his most enduring work, The Call of the Wild.

Although the novel is short and features a dog as the main character, it’s not just for kids. London’s strong prose and symbolism offers much more than first meets the eye.

The Call of the Wild

James Baldwin was one of the greatest American writers of the 20th century, with a long list of iconic books and essays. Another Country, though, might well be his masterpiece. This series of interwoven narratives about love and art takes you from New York City to Paris, and back again.

The look into the countercultural New York City art scene alone makes the book worth reading. As the story spans continents, it also taps into universal truths about human relationships that make it an unforgettable read.

Travel writing is often considered a narrow niche. In truth, though, travel is a prevalent theme in many of the most beloved stories and novels. As you work your way through the titles on this list, you might find yourself updating your future travel plans. 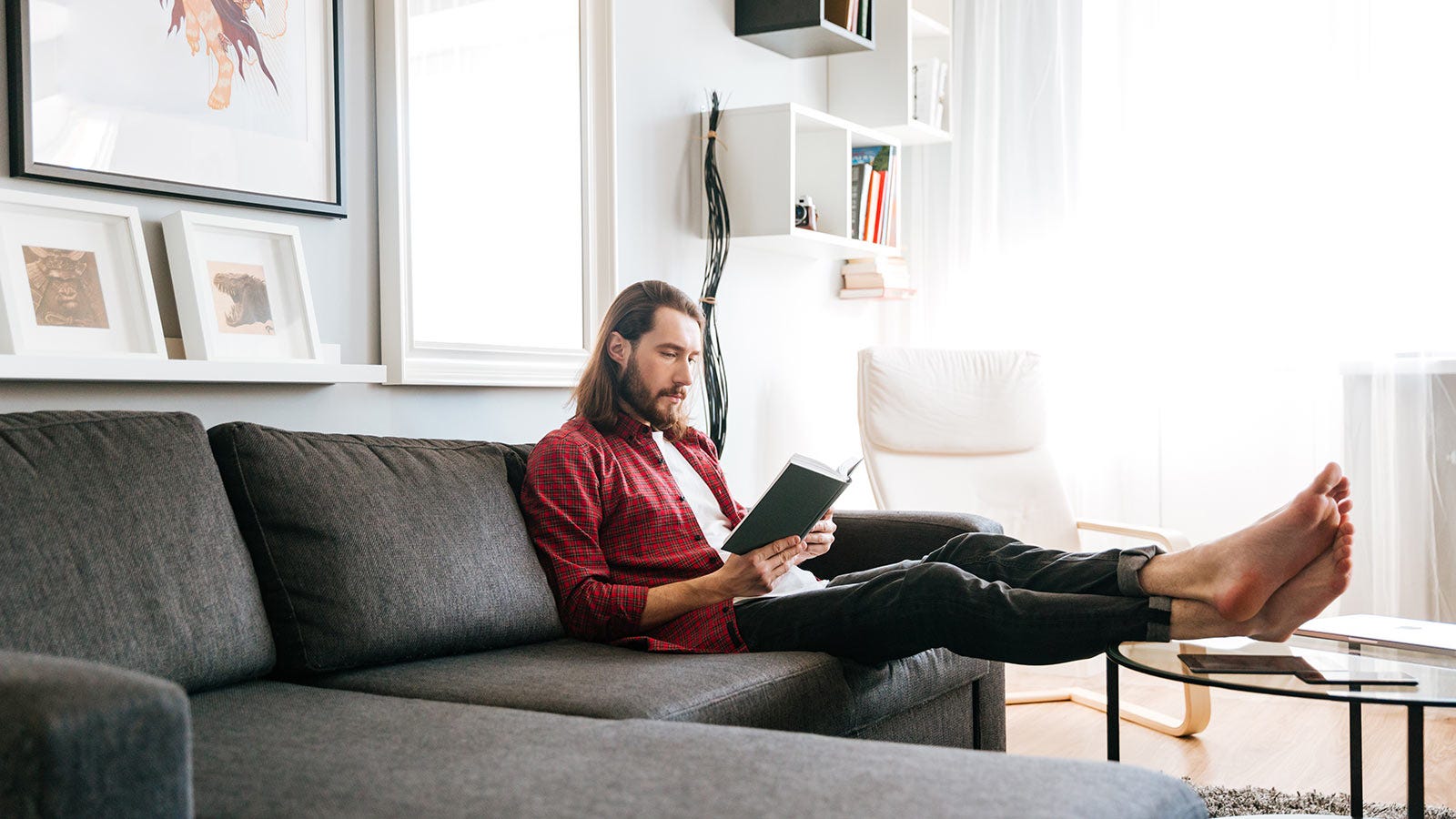