April 17 is International Haiku Poetry Day, so why not try your hand at a non-rhyme or two. Haiku got its beginnings in Japan but has become a tradition for American poets as well.

The History of Haiku

Haiku has been around since the 17th century, though it wasn’t called haiku back then. The name arrived in the 19th century as a combination of two other poetry styles—the humorous haikai and the first stanza of renga, called hokku.

The original form of haiku had many rules, more than the syllable combo of 5-7-5. Subjects were focused on nature—the seasons and landscapes. It was supposed to give the reader an emotional response.

In America, haiku took on a mind of its own. No longer did it need to have a specific topic, and some people even added rhyming to the scheme. Haiku also sounds and looks much different in Japanese than in English. The thing is, when you translate a traditional Japanese haiku into English, it may no longer adhere to the syllable formula.

American haiku also sometimes moves from the proper syllable count of the original form. Instead of nature, you may write a haiku about your pet, your coffee, or your relationship.

Writing haiku, if you’re doing it for fun, is as easy as following the syllable rule. If you want to be a little more traditional, focus on nature:

The moon shines above it all

If you wish to gain skills at more traditional haiku, there are plenty of outlets online to help you learn.

No matter how you dig in, haiku writing is an easy and fun introduction to poetry that really helps you focus on the importance of every word without getting caught up in the feeling your poetry needs to be epic length to be interesting. 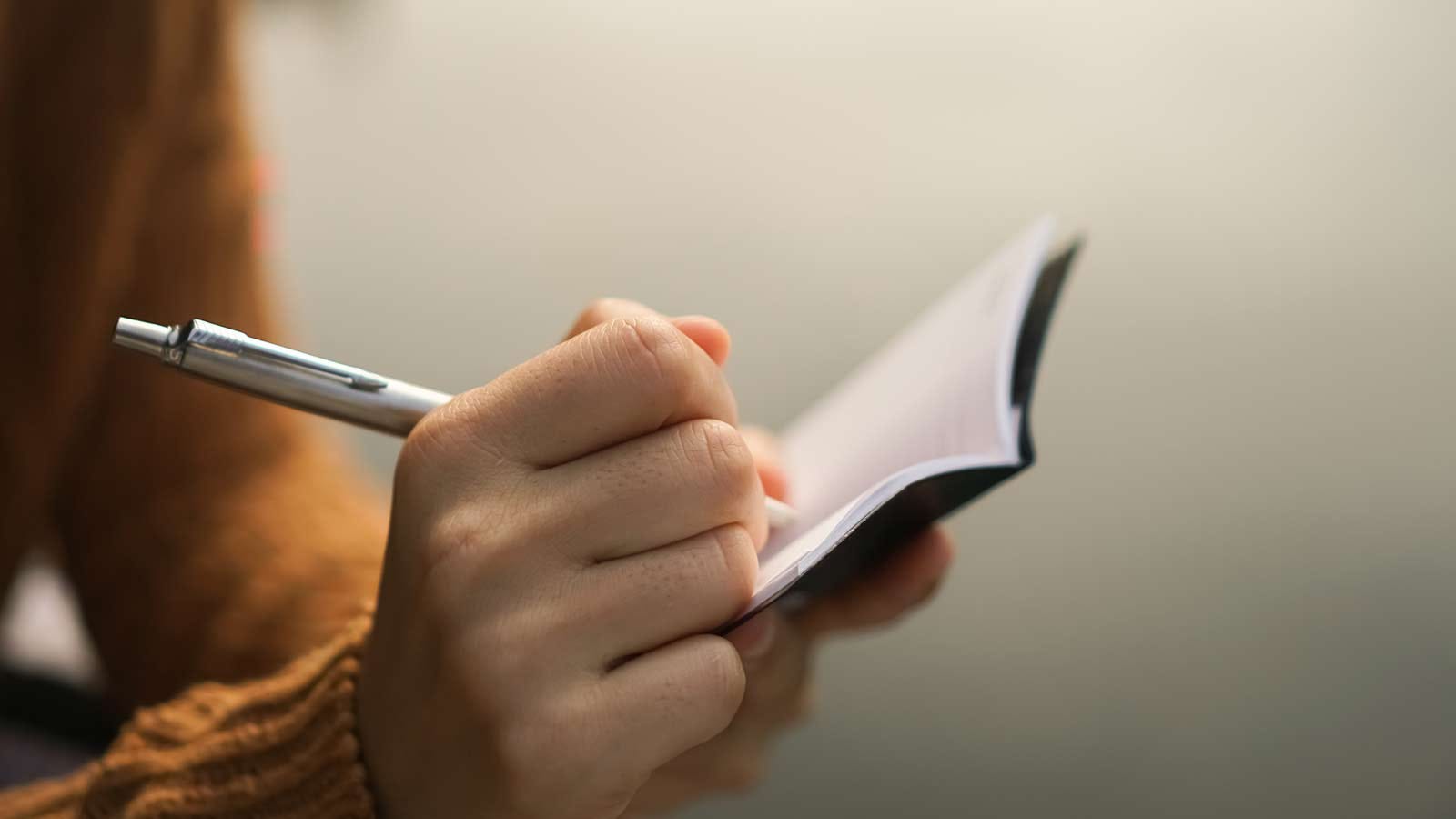