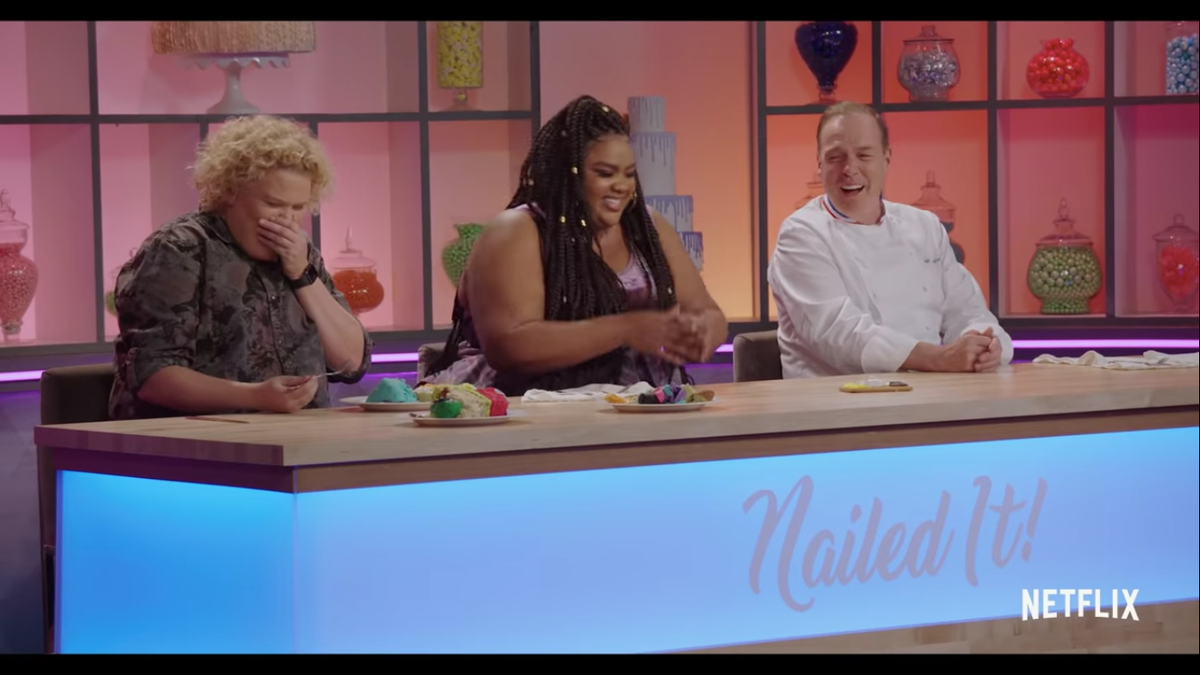 With self-quarantining and multiple shelter-in-place orders across the nation, there’s never been a better time to Netflix binge. Thankfully, the streaming services’ March releases are still rolling out, and the beginning of a new month means a motherload of new content.

For those who have exhausted their stores of to-be-watched content during social distancing and shelter-in-place orders, here’s everything coming to Netflix this week. 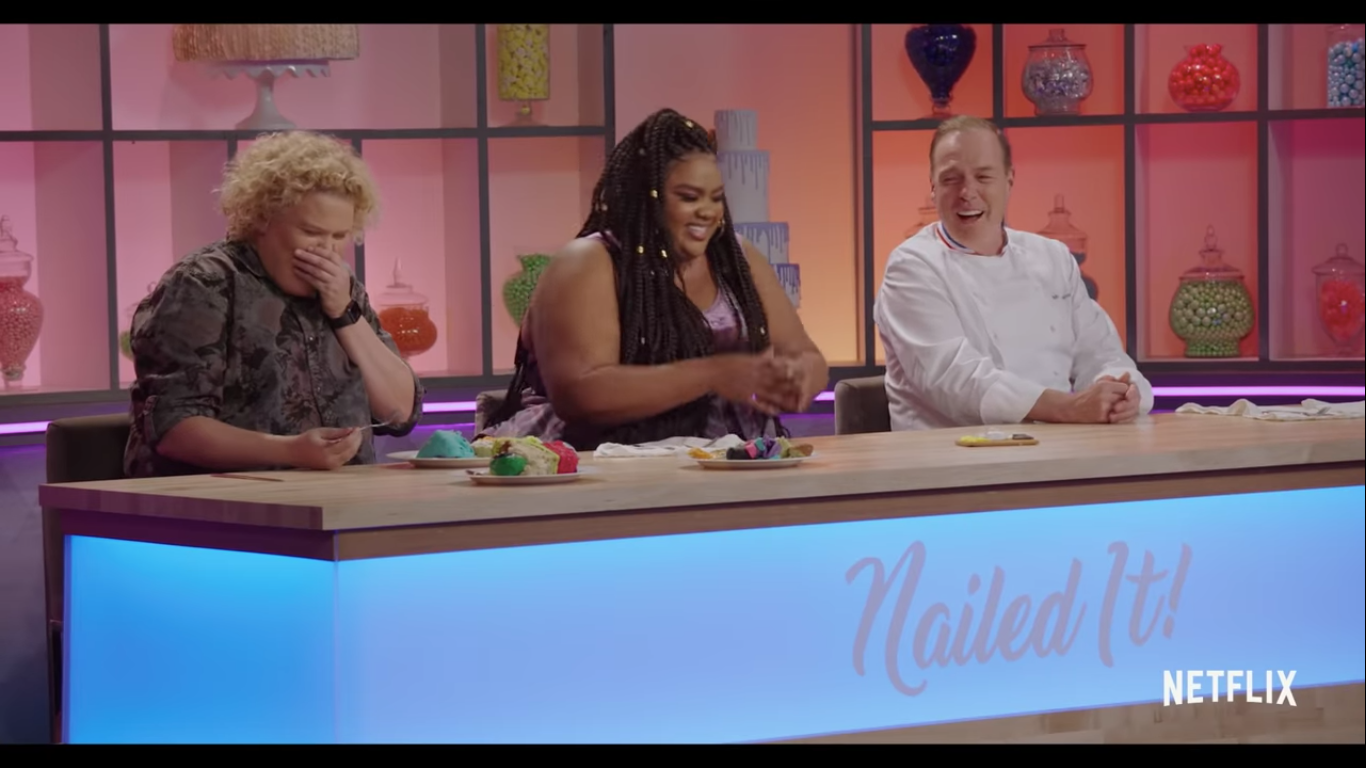