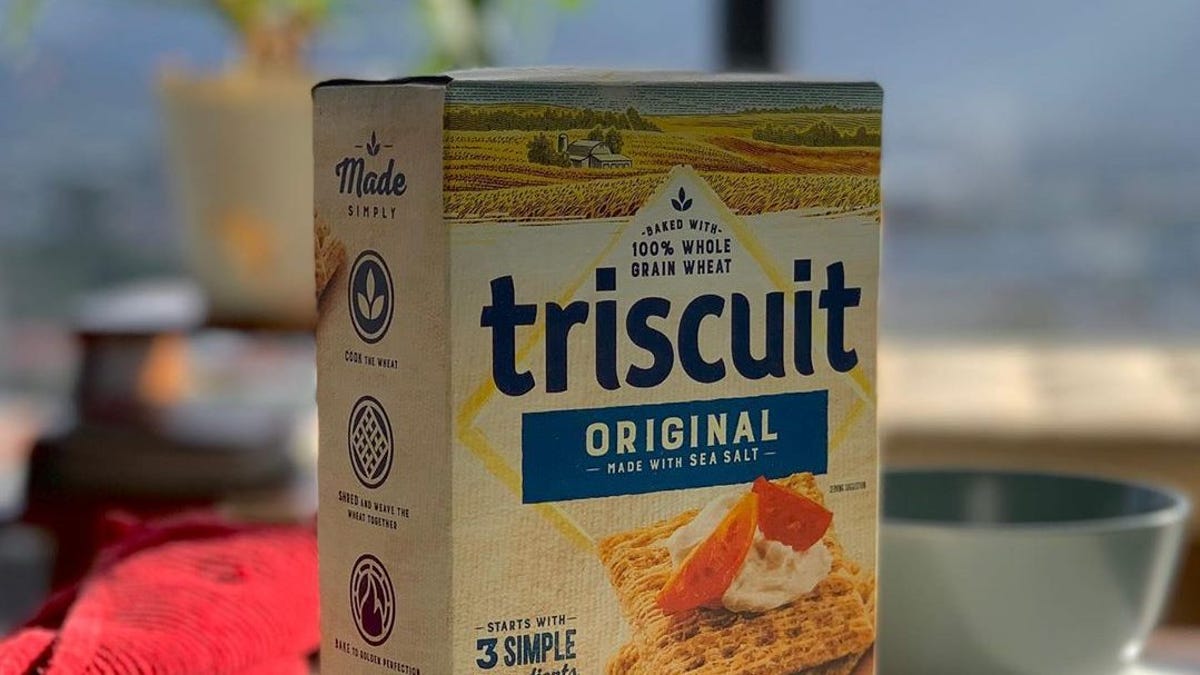 On the surface, Triscuits are just, well, crackers. The woven-wheat cheese carriers are the backbones of charcuterie boards and appetizers, but have you wondered how Triscuits’ name came about? One Twitter user did, and his deep dive into the history of the cracker is going viral.

Sage Boggs’ Twitter thread about Triscuits has wracked up over 180,000 likes and 47,000 retweets, and it’s all about why a Triscuit is called a Triscuit. According to Boggs, he attended a party (pre-social distancing, of course), and inquired with his friends where the name originated given that it’s clearly a play on the word biscuits. It was the “tri” that hung up he and his friends.

Boggs decided to go on a Google deep dive to discover why the “tri” existed, assuming it was due to ingredients or the way the cracker is woven. However, when he did so (even reaching out to parent company Nabisco), he discovered that there are no records of why the crackers have their iconic name, and that’s not all. Nabisco explained to Boggs that not only does “tri” not mean 3, but also, “no business records survived” to reveal the reason behind the name.

OK, buckle up. I wanna talk to you about Triscuit. pic.twitter.com/Tg7334OSbc

Fast forward, and Boggs discovered old advertisements from the cracker brand that revealed they originated in Niagra Falls and their claim to fame? Being baked by electricity. 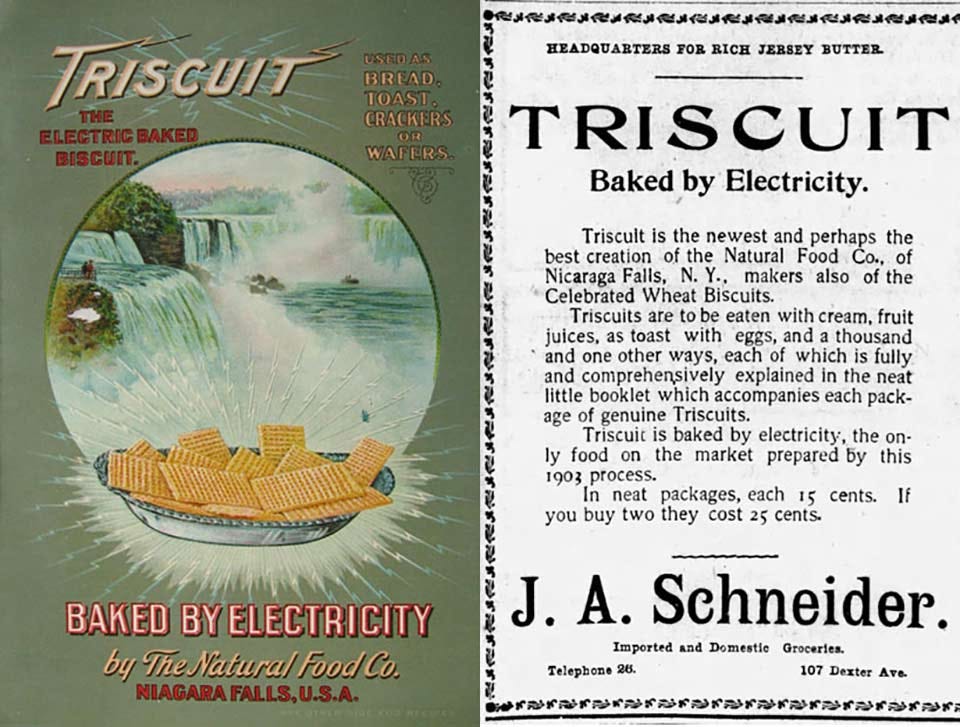 So, yes, Triscuit means electricity biscuits. It’s more than just Boggs’ sleuthing that curious internet browsers have to go on. Triscuit itself even verified the news via the brands’ Twitter account.

So, the next time you’re eating a Triscuit, maybe you’ll feel a little extra zing. 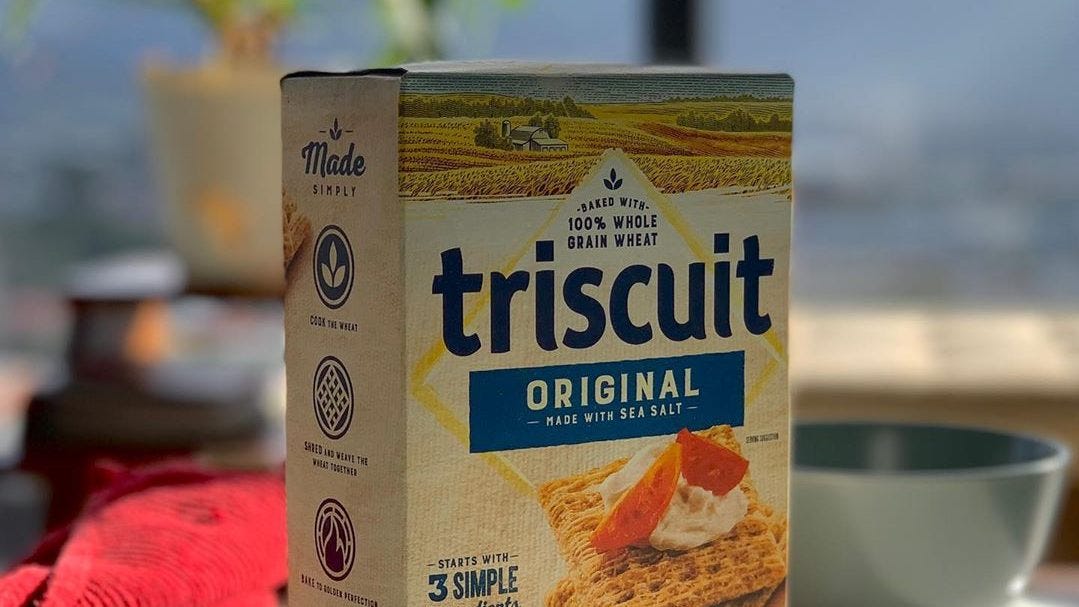