When the gluten-free diet became popular, it opened everyone’s eyes to the millions of ingredients and products that naturally contain gluten. While removing it from bread and soy sauce was easy, removing it from beer so it still retained its flavor was challenging.

Here’s how beer companies have handled it.

First, you’ll need to know and understand the following categories:

Can Gluten Be Completely Removed?

This is where it gets tricky. Since the enzyme process only breaks down the gluten, there isn’t any proof that it’s 100 percent efficient for those with an intolerance. It might not be safe for people with extreme allergies or conditions like celiac disease, Crohn’s, or SIBO, to consume.

A study conducted by the Gluten Intolerance Group actually found that beers labeled gluten-removed might be especially unsafe for people with celiac disease.

When we checked with people we know who have celiac disease, they told us gluten-removed beer still made them sick.

Why Is Gluten-Removed Sometimes Labeled Gluten-Free?

As with all advertising and marketing forces, you have to be wary of their claims. Always do your own research before blindly believing what you read, see, or hear. Because the enzyme breakdown process used to remove gluten breaks it into such tiny pieces, they’re too small to be detected in lab tests. And according to beer manufacturers, the pieces are also too small for our bodies to detect.

According to FDA labeling rules, you can only place a “gluten-free” label on a beer if it contains under 20 ppm (parts per million) of gluten. It’s true that people who have a lower sensitivity, or those who don’t have allergies, probably won’t detect these small bits of gluten. Still, that doesn’t mean they absolutely won’t, which is the problem.

People with severe gluten allergies and intolerances definitely should take all necessary precautions before buying any beer labeled “gluten-free.” Thoroughly check the ingredient list. Make sure the fermented grains in the beer are naturally gluten-free. Also, check out where and how the beer is processed.

Luckily, for those with even the most extreme gluten sensitivities, true, gluten-free beers do exist. This list differentiates gluten-removed from gluten-free brands and there’s something for everyone!

In the beginning, the taste of gluten-free beer was a real problem. Just like gluten-free bread doesn’t taste the same as whole wheat, breweries had to find new ways of processing and different combinations of ingredients to improve the taste.

Until five years ago, gluten-free beers mostly relied on sorghum, which has a pretty sour flavor. That’s why some breweries really put a lot of work into finding the best possible grain and fermentation process to make their gluten-free beers taste different and delicious.

Evasion Brewing in Oregon is one of these advanced breweries. Its website proudly proclaims:

“Flavor is always our number one goal when crafting beers, and the fact they are all completely gluten-free, brewed in a dedicated GF facility, is the arm-behind-the-back challenge we are proud to embrace and excited to explore.”

Colorado’s Grouse Malt House seems to be the main supplier of malt beers for the majority of gluten-free and -removed breweries in the U.S. It offers more than 20 different malts made from ancient grains, like millet, buckwheat, and quinoa. Grouse’s philosophy is that everyone deserves high-quality food and drink, even if they suffer from allergies or intolerances.

Another great gluten-free brewing company is Divine Science Brewing in California. Its mission is to make sure everyone is able to enjoy “this miracle of a beverage.” Divine Science sources its grains from Grouse Malt House, and local farms and malt houses while maintaining the highest standards. It also wants to ensure that “you never have to worry about PPM numbers or Legal Limitations.”

If we’d covered this topic five years ago, it would’ve been a completely different story. Back then, almost all gluten-free beers were really just gluten-removed, and people with severe allergies still felt sick after drinking one.

Luckily, times have changed! Passionate small breweries are making an effort to brew delicious beers out of naturally gluten-free grains. They might even win over some of the regular beer-drinking folk! 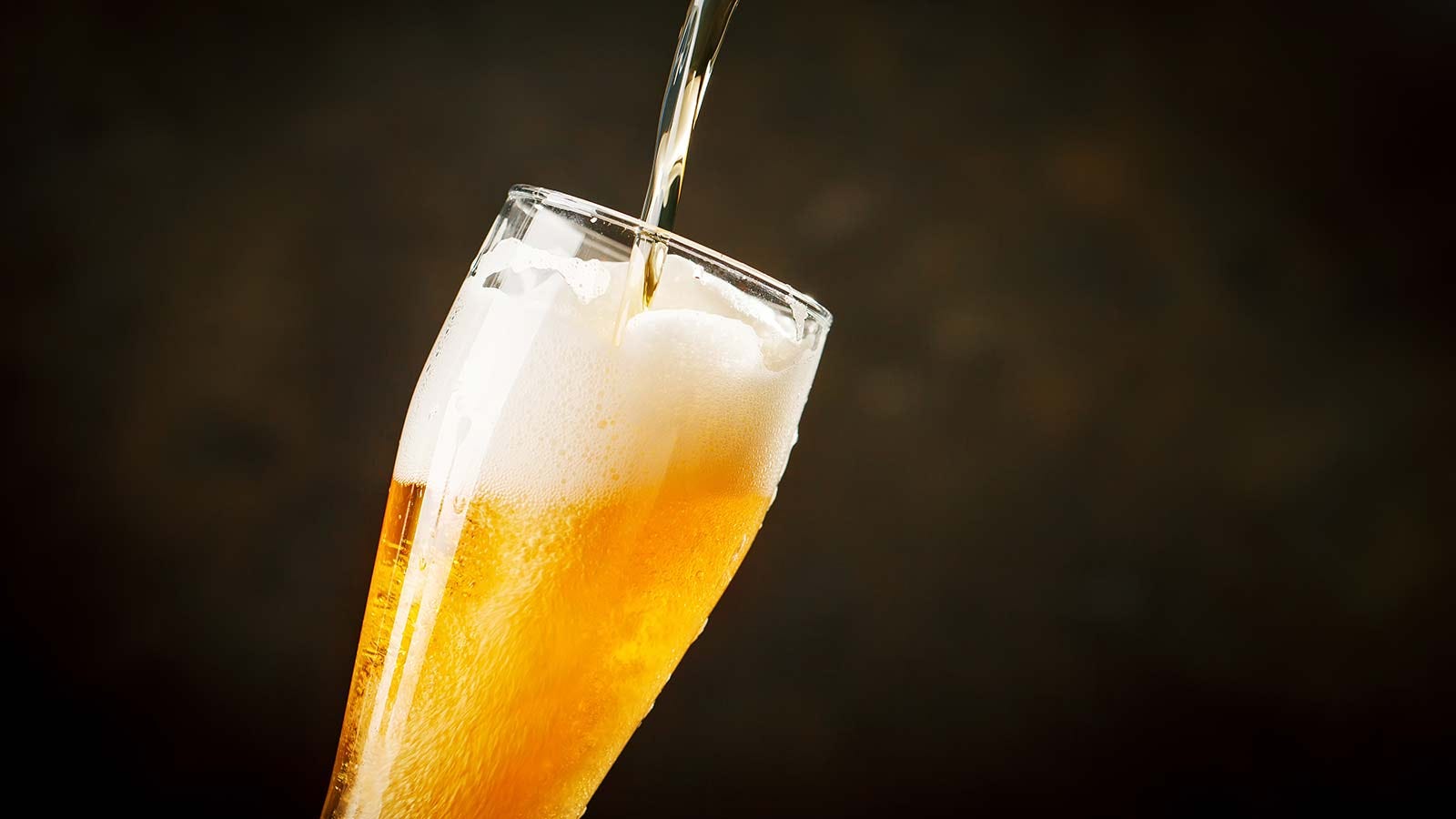