Words tell us a lot about society, and new words are constantly being added to the dictionary. Even our most everyday words had to start somewhere—many of them began as slang, or as a word that someone just made up. (Shakespeare was especially fond of inventing new words.)

Ever wondered when a word first showed up in the English language? Now you can find out, thanks to the online Time Traveler by Merriam-Webster. With Time Traveler, you pick a year and see which words were first used in print then. You can look up specific years all the way back to 1500, after which the words are grouped by century. Yes, it’s nerdy, but for anyone who loves language or reading, it’s also super-cool.

One great thing about this tool is that it lets you see how different historic events affected language. For example, the word “feminism” first appeared in print in 1841, and the first wave of feminism started that same decade. “Driver’s license” first showed up in 1926, as cars were becoming more commonplace.

However, it’s also fun to just click around to random years or to see which words appeared the year you were born. You can even go right up to the modern-day: 2012 was the year “hot take” first appeared in print, and 2014 saw the first appearance of “manspreading.” Whether you love words or are just bored on the internet, Time Traveler is a good way to kill a few minutes if you’re stuck at home thanks to COVID-19—which first appeared in print in 2020. 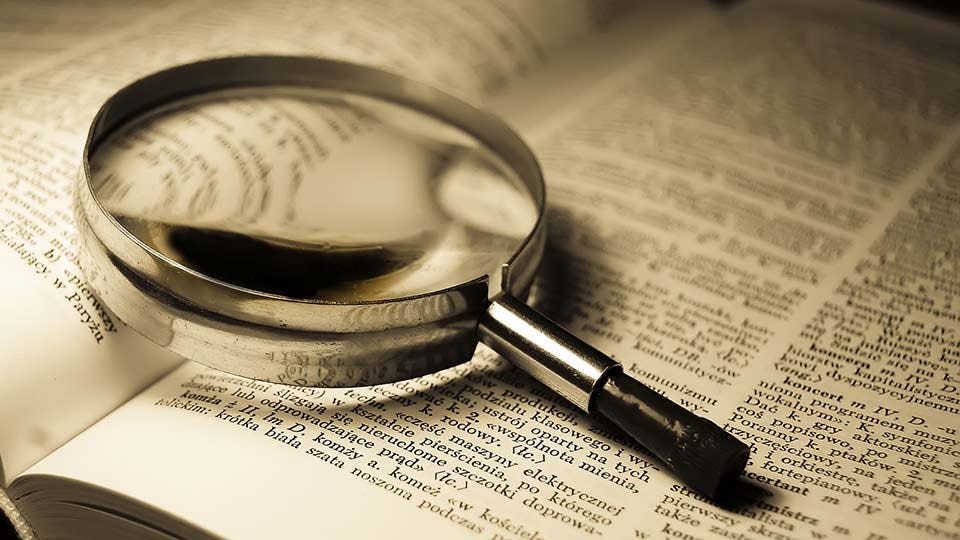