Music tells a story and is often a sign of the times. It’s scary out there, all over the world, but these songs with gloomy subjects still have a beat worthy of walking or working out to.

This is the first song to pop into most of our heads when we think of the end of the world. It’s a tongue twister of a song that starts with an earthquake.

Singer Michael Stipe said that the song is just a collection of stream of conscious thoughts.  Toward the end of the song, within the course, the line “time I had some time alone” really hits our current state of the world on the head.

Prince did a little tune about impending doom and his choice to party while the destruction was happening around him. If you’re going to throw a coronavirus bash, do it with the people who already live in your home.

People shouldn’t be running everywhere, like in the song (and if you’re outside, stay six feet away from other people).

We’re not heading to another planet as the ’80s rock song suggests (though some of us may wish we could). The only countdown most of us are hoping for is to the end of this virus and a chance to visit with our friends and family again.

Fun fact: the author of this song, Joey Tempest (Europe’s lead singer), found inspiration for the song in the lyrics to “Space Oddity” by David Bowie.

“I know the end is coming soon.” While ’80s movie fans may equate this song to werewolves, due to its place on the soundtrack for American Werewolf In London, the song was a metaphor for the possibility of the end of the word, according to Fogerty.

We may be truly feeling this song right now, as it’s about trying to keep Christmas festivities alive while surviving the nuclear holocaust. Weird Al has a way of making you laugh, even when it seems inappropriate.

While this tune may be a parody homage to Christmas songs produced by Phil Spector, it still offers something upbeat that will, at least occasionally, put a smile on your face.

“When the World Is Running Down, You Make the Best of What’s Still Around” – The Police

This song, with a very long title, has a great jazzy beat that will make you walk with confidence and power.

The part of this song that really gets to me is, “When the world is running down,
You make the best of what’s still around.” In the lyrics, Sting talks about all of the basic things we own and come across, and take for granted. But, in times like now, these are the things that will get us through it all.

“Banned From The End Of The World” – Sleater-Kinney

You’ve probably at least heard of a few of the songs on this list, but this Sleater-Kinney track may be more obscure if you’re not already a fan. The lyrics of “Banned From the End Of The World” focus on the new millennium, but they still have that feeling of uncertainty when facing something we’re unsure about. Plus, it has a stellar beat.

“Don’t Fear The Reaper” may be one of the darkest songs on this list, but it is a definite classic when it comes to rock n’ roll and songs about the end of life. It’s an excellent lesson in not fearing the end, hidden in what sounds like romantic lyrics about love.

“After Forever” is very much a reflection on the life you live and what you leave behind when you die. It’s a metal song wrapped in philosophical thought, with a beat you can move to. The song, written by Geezer Butler, is rife with Christian themes, something one wouldn’t expect from a Black Sabbath song.

“The End Is The Beginning Is The End” – Smashing Pumpkins

“The End Is The Beginning Is The End“ is a song all about Batman, written for a Batman movie. However, within the dark lyrics about the dark knight, the song sounds like something we’re living right now. “For now we stand alone, The world is lost and blown.”

“Endgame” is a rock song, so while it may not have that party anthem dance beat, it does have a beat that’s worth listening to while you’re getting some socially distanced walking time in outside. The lyrics to the song sound like they’re about life right now, just change the lines “The city lines are down, The kerosene’s run out” to “The city stores are closed, the toilet paper’s run out.”

“Party At The End Of The World” – Jimmy Buffett 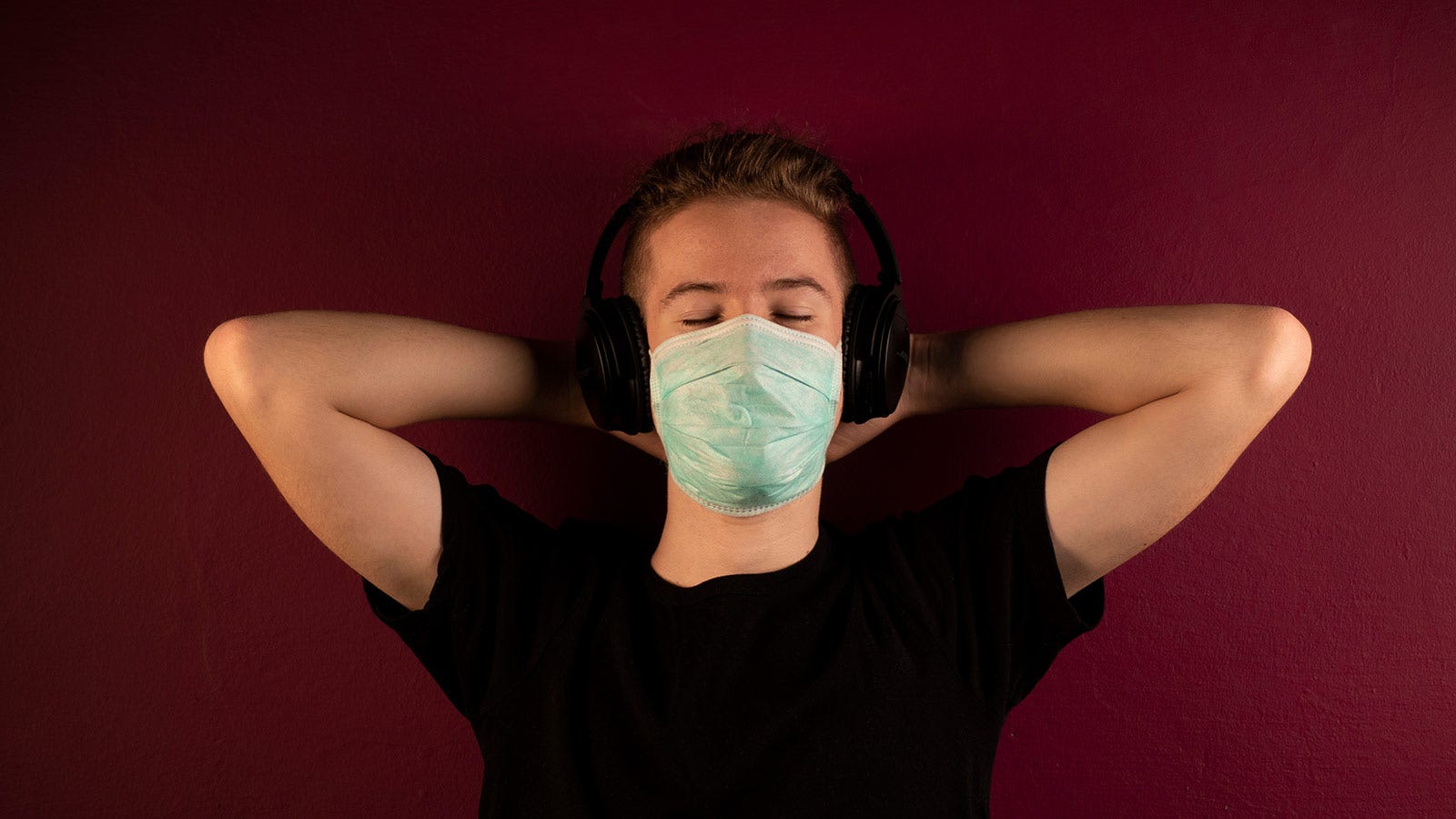