In 1970, an ambitious, new U.S. holiday called Earth Day emerged. At that time, concern for the environment was relatively new. However, the first Earth Day proved this cause had the power to unite people all over the world.

We’re exploring how this environmental holiday got off the ground, and why it’s still going strong!

What Led to Earth Day?

Earth Day was a long time in the making. However, the growing environmental awareness during the 1960s clearly pointed to the need for an Earth-focused holiday.

By the ’60s, cars were commonplace in the U.S., causing industry and travel to grow. This also led to noticeable pollution. Cars at that time were inefficient gas-guzzlers, and industries didn’t have any environmental regulations to keep pollution in check. Most people didn’t give a second thought to what effect this had on the environment.

Then, in 1962, Rachel Carson’s bestseller, Silent Spring, informed many people that pollution could harm the Earth. Although it focused on pesticides, the book sparked an environmental movement that set out to tackle all kinds of pollution.

Throughout the 1960s, environmental awareness grew, and pro-environmental protests along with it. By 1970, the world was ready for Earth Day.

Nelson was a politician and conservationist who was struck by the extent of a 1969 oil spill in California. The spill poured about three million gallons of oil into the ocean, killing vast swaths of coastal nature. Nelson realized something had to be done, and that the Vietnam War protests were the perfect model for an environmental movement.

Nelson needed a team to pull this off, though. He charged 25-year-old Harvard grad student, Denis Hayes (see image above), with the task of hiring and organizing Earth Day staff. Ultimately, 85 people worked at the inaugural holiday. Many of them had experience protesting other issues, like the anti-war and civil rights movements. The organizers also found support in surprising places—the United Automobile Workers union helped fund the movement.

Knowing that progressive college students would take up the Earth Day cause, Nelson planned his holiday as a teach-in on college campuses. They chose April 22 because the weather would be mild, even on northern campuses, but also because students wouldn’t be distracted by finals.

The organizers also knew they’d need a catchy name, so they worked with an advertiser to help brand the cause, and thus, “Earth Day” was born. The idea quickly caught on when it hit the media, and the organizers found they didn’t have to do much to get people to take action. All over the country, local people organized their own Earth Day protests.

On April 22, nearly every major U.S. city had Earth Day rallies, and environmental protests were held at thousands of college campuses. Everyone from famous singers to members of Congress took part in the event.

Earth Day and the EPA

The first Earth Day was big, but its long-term consequences were even bigger.

With so many different people united in supporting the environment, governments were forced to take note. Environmentalism wasn’t a partisan issue when it began—both Republicans and Democrats supported the first Earth Day. That’s why in December 1970, the U.S. government created the Environmental Protection Agency. This federal agency was created specifically to protect the environment.

In the years that followed, a lot of important environmental legislation was passed. Thanks to Earth Day, we got the Endangered Species Act, the Clean Air Act, the Clean Water Act, and more.

This new holiday in 1970 forever changed how people think about the environment and our planet. It’s not just something to take for granted, but something to protect.

What started in the U.S. as a grassroots protest movement has since gone global. Over 190 countries, and more than 1 billion people now participate in Earth Day events.

Because this year marks the 50th anniversary of this revolutionary holiday, Earth Day 2020 feels especially big.

Even though stay-at-home orders might prevent you from gathering or volunteering, you can still celebrate! Get the whole family involved, and plant a garden or a tree, or just spend some time learning more about nature. 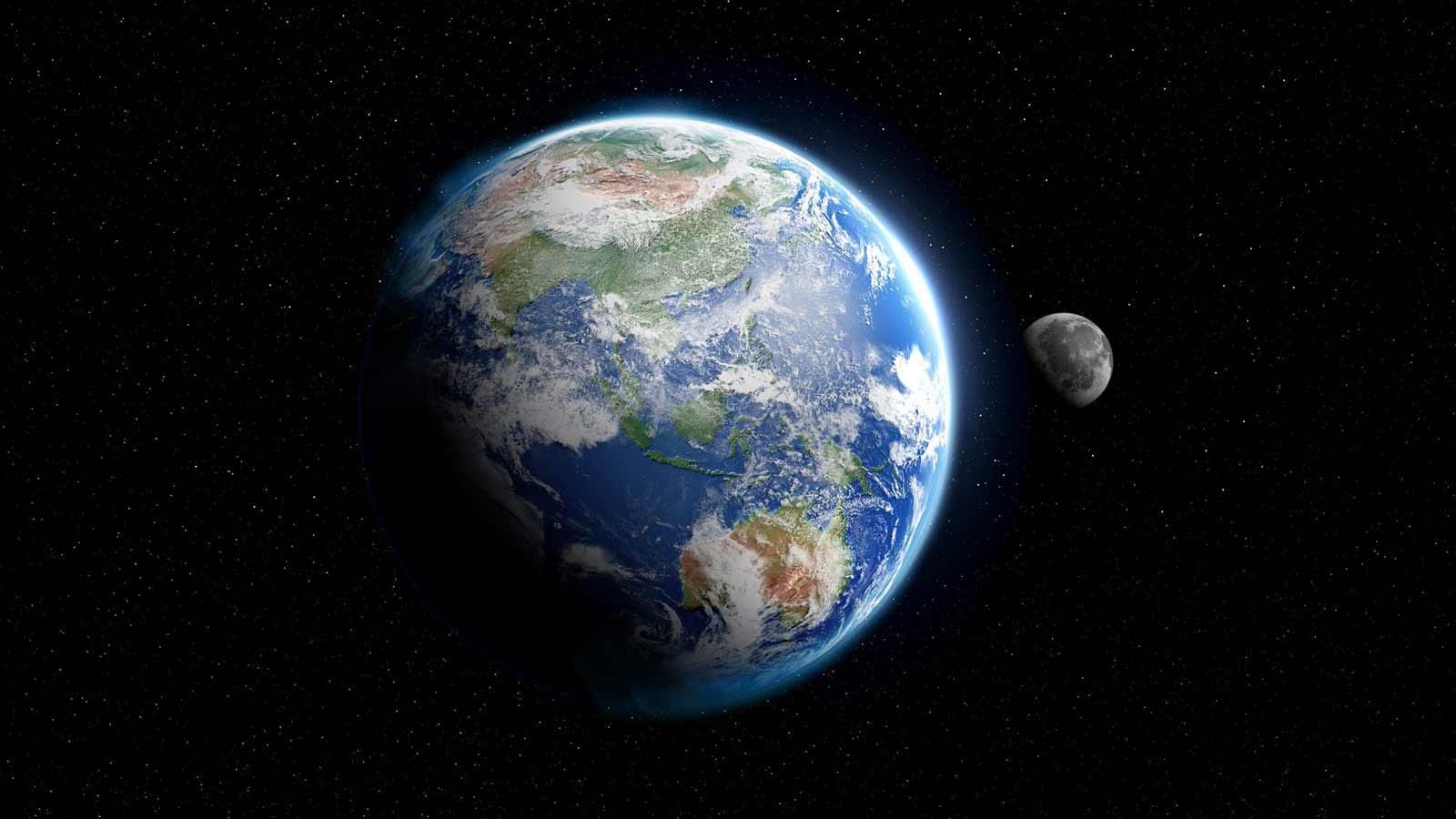