Bravo fans are probably well aware that the network’s Top Chef is back with its next all-stars season. This, of course, marks the return of host Padma Lakshmi, but off-screen, she has been busy teaching people how to fold a chip bag the correct way.

Like nearly everyone else in the world, Lakshmi is under a shelter-in-place mandate. This means she has had plenty of time on the internet, and she’s discovered a TikTok video from a user named Heidi Tuley (@shine.on.darlin on TikTok) who seemingly discovered the “correct” way to close a bag of chips. Let’s be honest, we’ve all been without a chip clip from time to time, but Tuley’s video proves that might not be such a problem after all.

How am I just finding out about this now? pic.twitter.com/kOOWqRyQkN

In the video, Tuley folds the top of her chip bag into a triangle shape before lifting the edge up, rolling it, and tucking the now-pointed tip of the bag underneath. It’s basically a magic trick, and to top it off, Tuley holds the bag upside down to prove its efficacy.

If you ever catch yourself with a chip clip again, you can turn to Lakshmi’s Twitter for your solution. 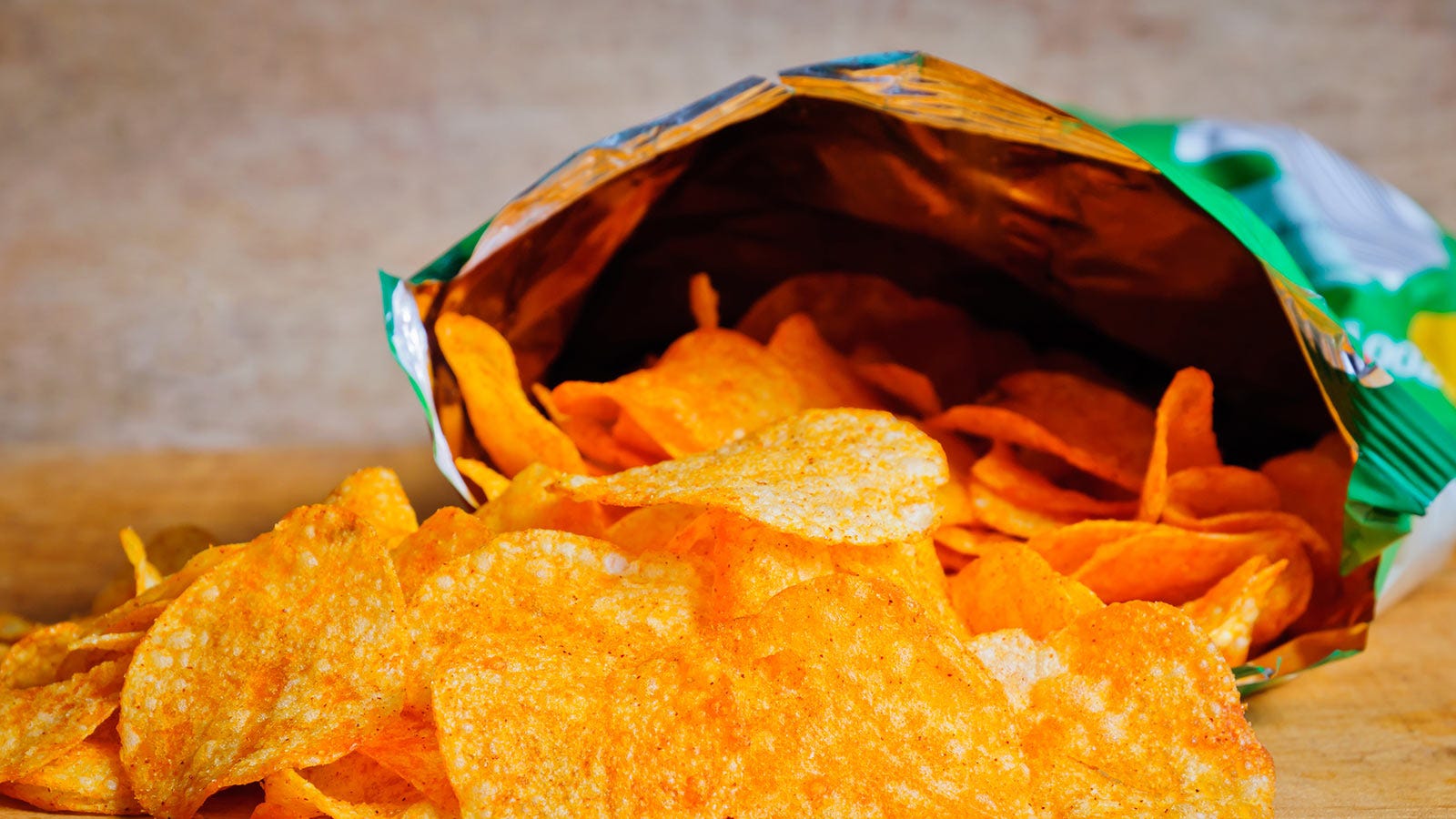