With social distancing guidelines likely to still be in effect in early May, this year’s Cinco de Mayo might be an unusually quiet affair. But, as it turns out, the raucous celebrations people often associate with the holiday are pretty unusual in light of its history, anyway.

What many people think of as a Mexican holiday is a mostly American invention. Yes, Cinco de Mayo is celebrated in parts of Mexico, but it’s a fairly quiet occasion there. Meanwhile, in the U.S., it’s morphed into something far different from its origins. Here’s how Cinco de Mayo has become a very American holiday—and how to celebrate it even if you’re stuck at home.

No, the fifth of May isn’t Mexican Independence Day (that’s September 16). Instead, Cinco de Mayo commemorates the first Battle of Puebla, fought between the Mexican and French armies.

In 1862, Napoleon III was hoping to take over Mexico and create a French empire there. The French had sold lots of North American land to the U.S. in the Louisiana Purchase, so he wanted to steal Mexican land to increase France’s power. But when he sent French troops to Mexico City to stake a claim, the Mexican troops turned them back in the victorious Battle of Puebla.

Mexico’s victory was extra impressive because they were thoroughly outnumbered by the French—one of the most powerful armies in the world, at the time. The Battle of Puebla proved Mexico could ward off foreign invaders, and it also helped to unite the country.

The French-Mexican War lasted from 1861-67. While France actually won the war, Mexico ultimately retained its independence.

Cinco de Mayo was declared a Mexican holiday soon after the Battle of Puebla. However, the holiday never became nearly as big in Mexico as Mexican Independence Day.

For 100 years, Cinco de Mayo remained a small holiday in Mexico, and seemed relatively unknown in the U.S. However, in the 1960s, Mexican-American Chicano activists fostered Cinco de Mayo celebrations in the U.S. as part of their movement to celebrate Mexican heritage. The holiday was particularly relevant to many Mexican-Americans because it was about warding off oppression, which a lot of them were facing.

However, the holiday’s U.S. roots might go back even further than that. A UCLA professor found that Mexicans living in California in the 19th century were among the first to call attention to Cinco de Mayo. To them, the victory at the Battle of Puebla was especially exciting in light of the U.S. Civil War. It inspired hope for Mexico’s continued independence, but also for a Union victory in the U.S.

So, although the Chicano movement revived Cinco de Mayo in the U.S. in the 20th century, the holiday might have been celebrated here long before that.

After Chicano activism revived Cinco de Mayo in the U.S., it was only a matter of time before brands started using the holiday to make money. In the 1980s and ’90s, beer brands, like Corona, turned Cinco de Mayo into a commercial holiday.

Although the marketing was initially aimed at Mexican-Americans, the commercialized Cinco de Mayo gradually caught on with anyone who liked to party. Unsurprisingly, this led to some disturbing trends, like Cinco de Mayo costumes based on stereotypes. It also led the holiday to become associated with heavy drinking, which was never a big part of the celebration historically.

Downing beers and tequila shots is a pretty far cry from what Cinco de Mayo is all about. However, when taken as an opportunity to learn more about the history and culture of Mexico, the holiday is a marvelous thing to celebrate.

Sure, outside of Puebla, where the historic battle was fought, Cinco de Mayo isn’t that big of a deal in Mexico. Then again, in some ways, Cinco de Mayo has been linked to the U.S. from the start.

If you want to celebrate this year, there are lots of ways you can do it from home! Order takeout from your favorite Mexican-owned restaurant, make a playlist of Mexican music, or have a movie night dedicated to classic Mexican films. 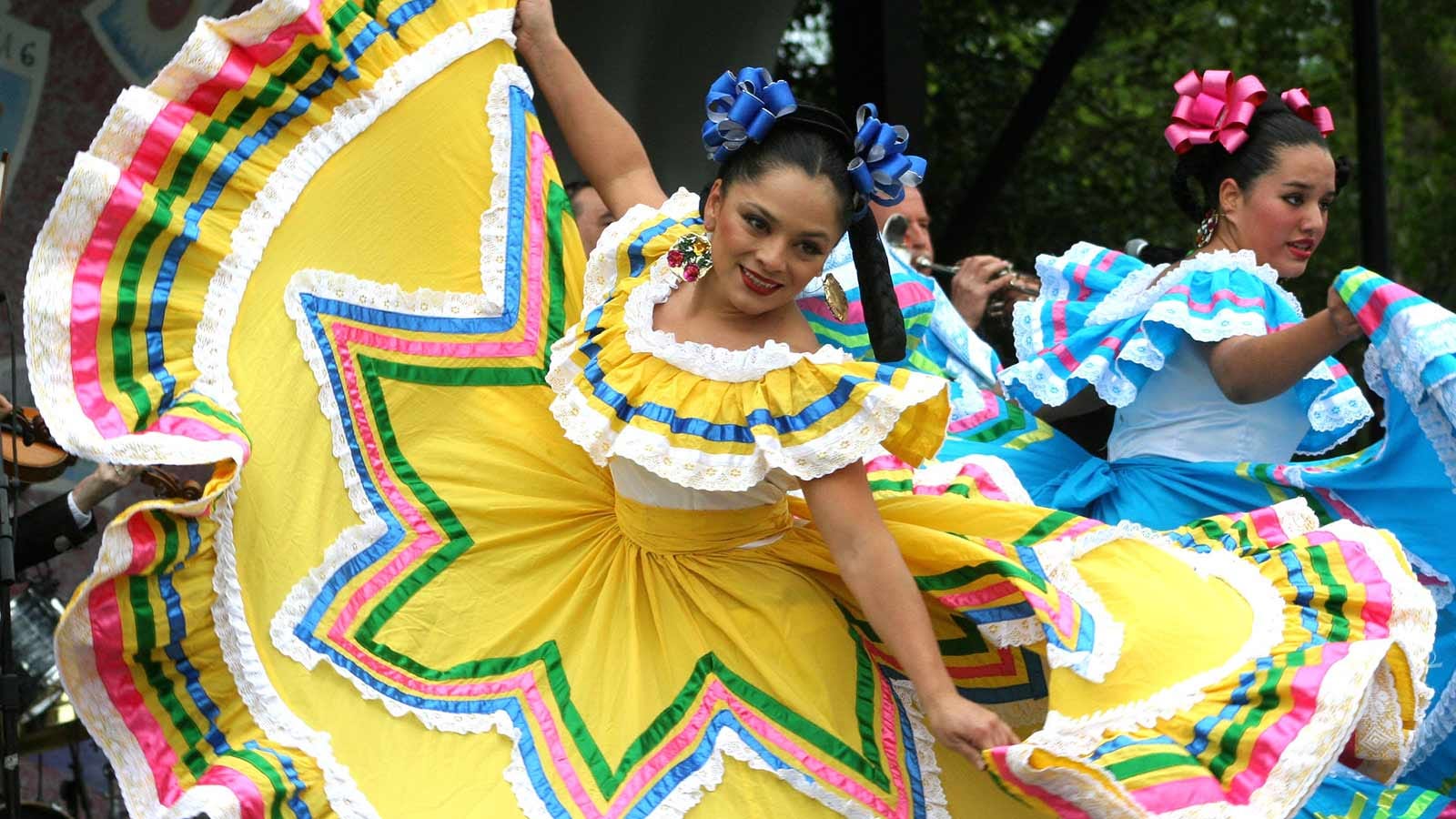