The new show everyone seems to be watching in quarantine (no, not Tiger King) is HGTV’s Celebrity IOU. It’s not just the star power drawing people in (Brad Pitt, anyone?), but the sweet messages behind these home makeovers.

The first episode of this new series, hosted by Property Brothers Drew and Jonathan Scott, premiered April 13 and tons of people seem to have fallen in love.

In the inaugural episode, Brad Pitt’s makeup artist gets a major upgrade to her tiny storage building thanks to the star himself. In the episode, Pitt explains—and even gets teary-eyed while doing so—that his makeup artist has been working with him for 30 years. The makeover is meant as a thank-you.

The day after the episode aired, chatter about the show was all over the internet.

Pitt was just the first of many stars who will appear, including Viola Davis, Melissa McCarthy, Jeremy Renner, and Michael Bublé. Each of them will be “giving back” to a person who has inspired or impacted their lives in some way. And yes, you will probably cry. A lot. 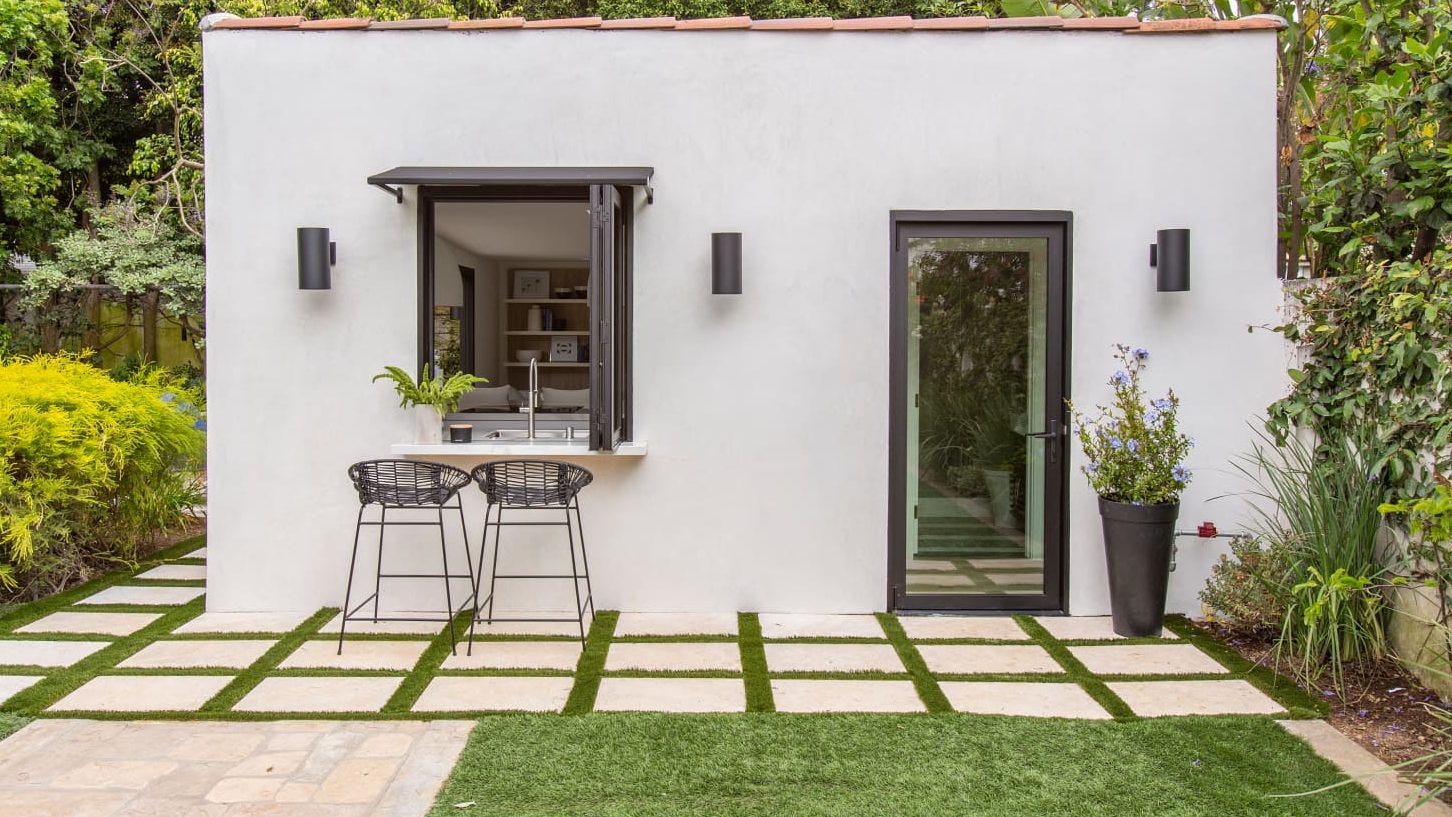