Multiple brands and businesses are doing their part to help people make it through the COVID-19 pandemic. While it may seem unexpected at first, Disney’s grilled cheese recipe is part of that effort.

The animation studio and amusement park giant released its famous grilled cheese recipe revealing just what it takes to make the gooey, delicious sandwich park goers fawn over. The recipe is meant to serve four (but let’s be honest, who can have only one of these), and the secret to the grilled cheese seems to be that it’s actually a whole lot of different types of cheeses, not just one.

The recipe calls for not just two different iterations of sliced cheese but also a homemade cream cheese spread made with Double Gloucester or cheddar. Then, there’s the garlic spread. If you’ve been looking for the most decadent grilled cheese to go with your tomato soup, Disney has you covered.

The grilled cheese isn’t the only Disney recipe to hit the internet, though. The amusement park’s churros were just recently revealed, and only a few days ago, they dropped the Dole Whip recipe as well. While you may not be able to make it to a park for a while, you can make some of your favorite Disney treats from home. 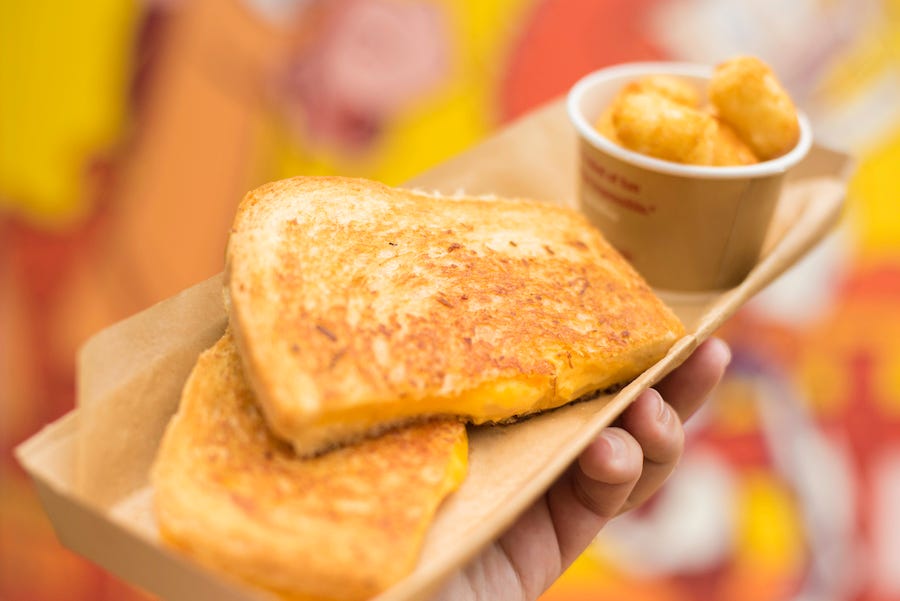