Your weekly dose of new releases is coming to relieve your quarantine blues. With everything coming to Netflix this week, you’ll be binging for at least a few days. Whether you’ve been awaiting Netflix’s much-hyped animated feature film or are ready for a new action movie start Thor aka Chris Hemsworth, there’s plenty to watch as the end of April approaches. 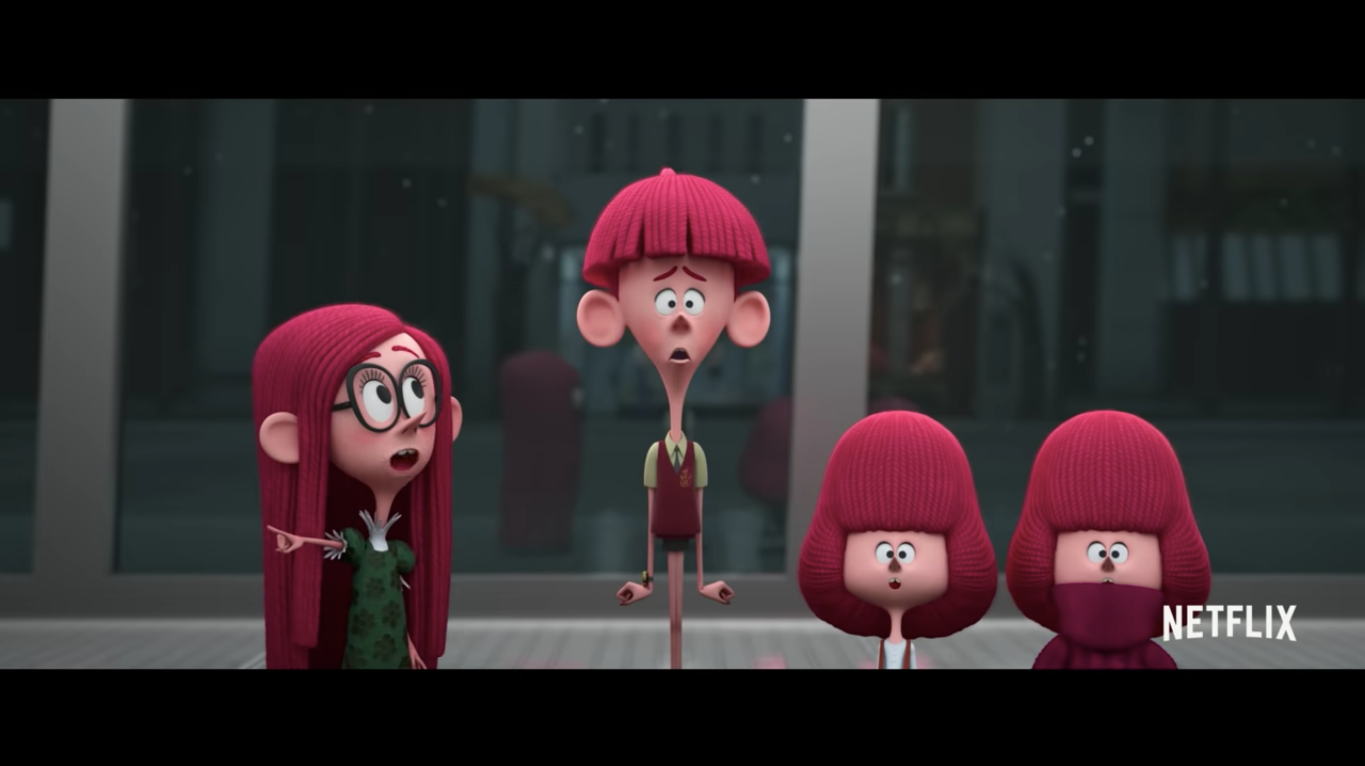