Love murder mystery books and TV shows? Wish you could get in on the puzzle-solving action? Well, my friend, do we have some subscription boxes for you!

Watching a good mystery is one thing, playing a game is another, but these subscription boxes combine the two in a novel way. Better yet, the game stays fresh because you get new clues and puzzles each month!

Here are a few of the best murder mystery subscription boxes to keep you busy and entertained while staying in.

Cosy Killer is perfect for anyone who wishes they could be a detective. First, you pick your game (there are a few stories to choose from). Then, you decide if you want the entire game at once, or if you want monthly packages. The monthly option stretches out the game, and it’s a little more exciting.

Each box comes with puzzles, ciphers, interesting storylines, and vintage memorabilia, all meant to help you solve the case. If you get stuck and need extra hints, there’s also a private Facebook group where you can exchange hints and theories with others. The story is meant to last about a year, which is why the monthly boxes are a little more fun.

While Cosy Killer is more of a series, Deadbolt Mystery Society delivers a stand-alone mystery to be figured out each month. Each box comes with a case file that has everything you need to solve the mystery. It’s designed for puzzle enthusiasts.

The boxes include interesting and immersive storylines and characters, with all the hints and clues you need. It also has online components for more interaction.

Deadbolt Mystery Society is $21.67 per month.

Murder Mystery in a Box

Murder Mystery in a Box is basically exactly what it sounds like: a murder mystery delivered to your home for you to solve. Each box has clues and items you’ll need to conduct an investigation and find out who the killer is.

While each box is its own story, they’re all set in the same fictional town with recurring characters, locations, and storylines. So, after you do it for a while, you’ll figure out some little secrets.

To make things even more exciting, Murder Mystery in a Box only accepts a limited number of new members each month, so, it’s a little exclusive. You’ll have to sign up early, though—the boxes do sell out!

Hunt a Killer is probably the most popular murder mystery subscription box out there, and with good reason. The “seasons” last for about six boxes, so the crime is spread out over six months. Your goal is to find the serial killer committing the crimes.

Every month, you’re sent a box of clues, evidence, police records, and newspaper clippings, along with a detective’s notebook to write down your ideas and theories. It’s based in a fictional town and as you collect the clues over the course of six months, you’ll start to piece things together.

Murder Mystery Box is quarterly, so every few months, you receive a “curious box” that gives you an adventure to follow to solve a crime. You’ll receive an object (a journal, case file, personal log, diary, or similar) that summarizes the crime that’s been committed. The person who wrote the summary is also related to the crime in some way.

You also get evidence and clues you have to figure out and review. You have to decide which of these are relevant, and which are not. You’re also prompted to provide your own conclusion before the actual resolution is revealed. 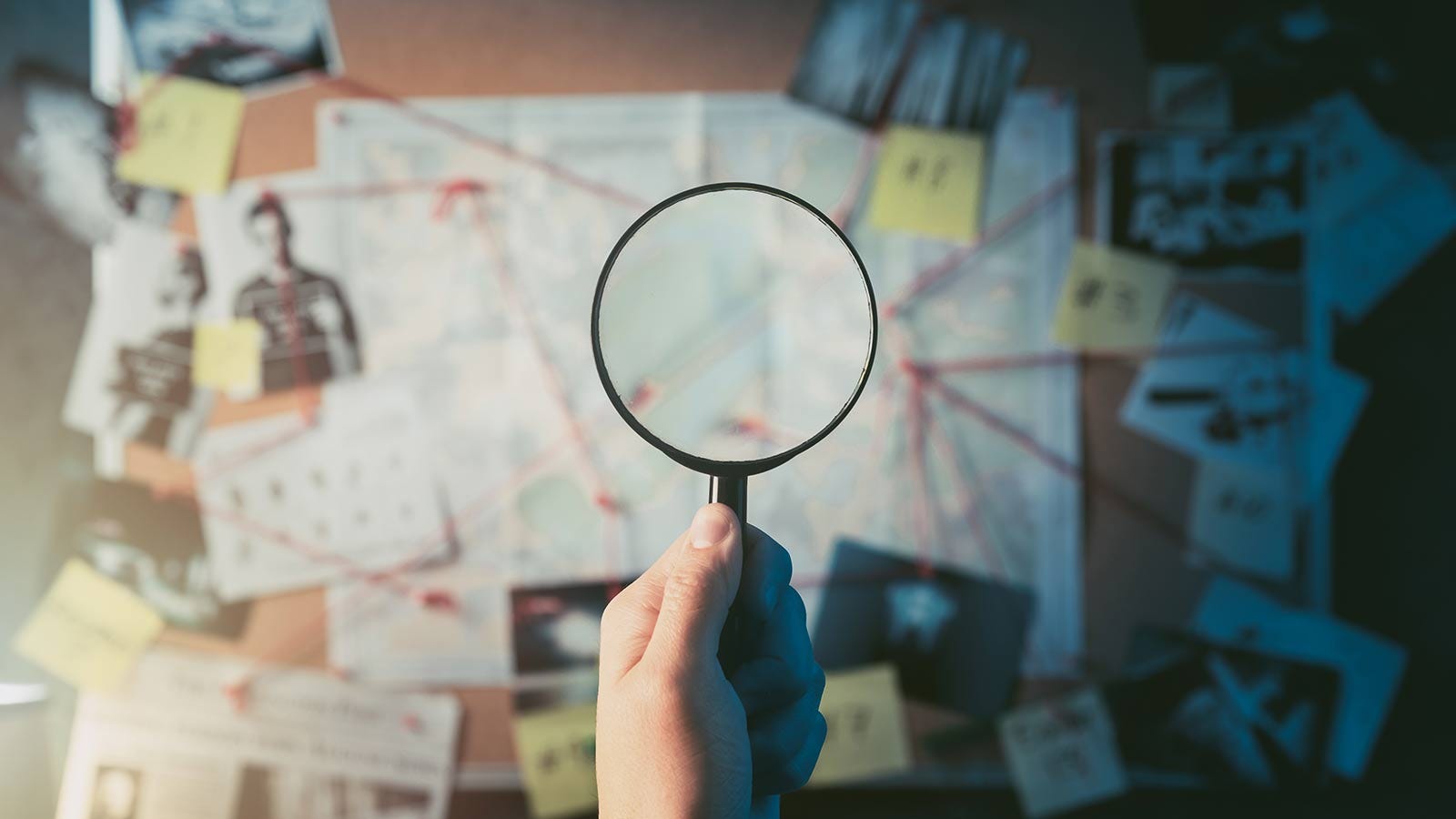