There’s a new video game to keep you entertained during quarantine, but no, it’s not a new iteration of Animal Crossing or Stardew Valley. NASA’s NeMO-NET coral reef video game is an educational and distraction-worthy chance to help one of the country’s largest research entities save the planet—kind of.

NeMO-NET takes players on a faux “dive” in a vessel called the Nautilus (get the 20,000 Leagues Under The Sea reference?) where you are tasked with helping identify different types of coral reefs. If you’re thinking, “But I don’t know anything about coral reefs!” Don’t worry. You won’t be going into this without any knowledge.

During your dives, you’ll be learning about the different types of coral directly from research that NASA has compiled from expeditions, which will help you better spot the types of reefs. While you do so, you’ll earn badges and access educational videos about the seafloor.

But what’s the point of all this? The game is actually helping a supercomputer named Pleiades learn how to identify the coral itself. According to the NASA website, “The more people who play NeMO-NET, the better the supercomputer’s mapping abilities become. Once it has been able to accurately classify corals from low-resolution data included in the game, the supercomputer will be able to map out the world’s corals at an unprecedented resolution. With that map, scientists will better understand what is happening to corals and find ways to preserve them.”

If you want to play NeMO-NET (or you need a fun science-based activity for your kiddos), it’s available now from the Apple app store, and an Android version is in the works. 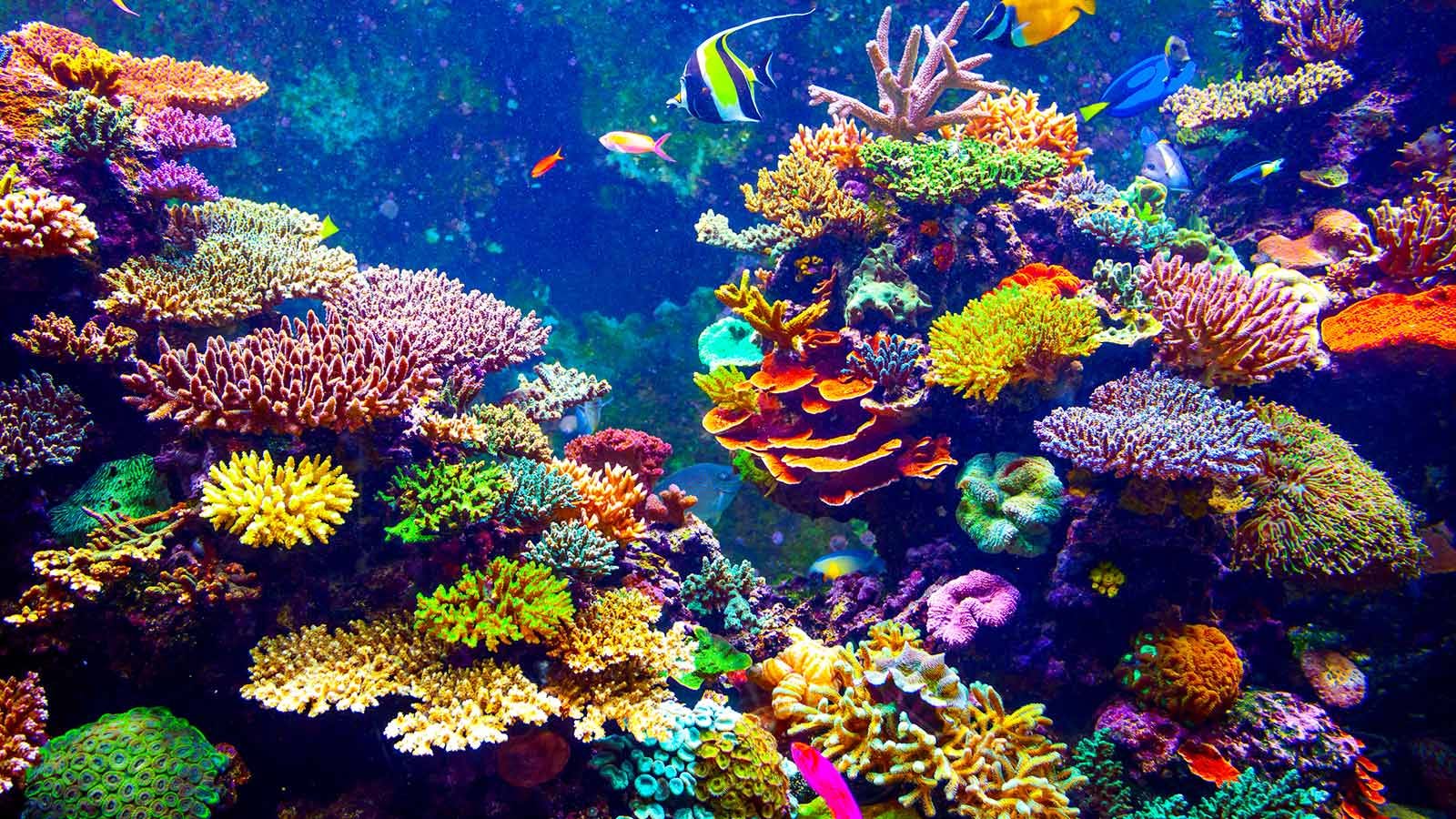