Another week, another round of Netflix releases. Luckily, for those looking for new things to binge-watch, this week transitions into a new month—which means a flood of fresh titles.

If you’re looking to fill up your queue again, here’s everything coming to Netflix this week: 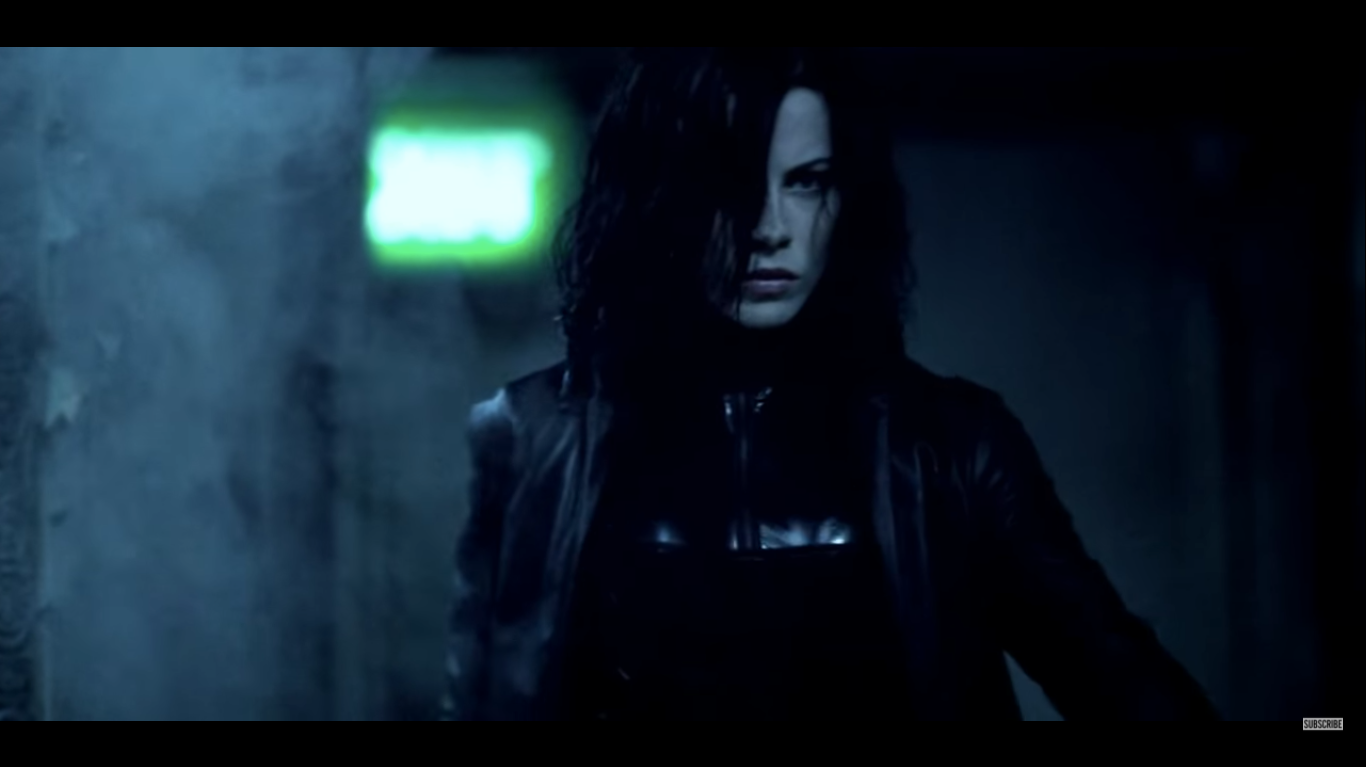