Friday the 13th helped put slasher films on the map and birthed a franchise of 12 movies (including a crossover). It also brought hockey masks to the Halloween costume shop and made us all terrified to go camping.

Why talk about the Friday the 13th film franchise on a Friday that isn’t the 13th? Because the first film debuted on May 9, 1980, which means its 40th anniversary is just a few days away. This slasher franchise inspired a life-long love of the horror genre in many people (myself included), so let’s take a look at it.

While the film franchise is, without a doubt, one of the most influential, it wasn’t the first of its kind. Join us for a crash course in slasher flicks and the unforgettable Friday the 13th.

The Origins of the Slasher Film

Some folks say 1960’s Psycho (which is celebrating its 60-year anniversary later this year) birthed the slasher genre. Others argue The Texas Chainsaw Massacre (1974) started it all. However, there’s no doubt the story of Jason Voorhees, the hockey-masked antagonist of the Friday the 13th franchise, has influenced fans, writers, and producers alike.

Understanding the influences of slasher movies begins with knowing exactly what makes a slasher film. They’re a subgenre of horror films with a specific formula that has to be followed.

The following are some necessities for a slasher film:

How Friday the 13th Influenced the Slasher Genre

The film Halloween came out two years before Friday the 13th and introduced a slasher who reportedly stalked babysitters. We later learn he was stalking his sister. There were people who got in the way and ended up dead, but the original run of the Halloween franchise really played things off as familial revenge.

Friday the 13th, on the other hand, made it abundantly clear that doing things that were thought of as “bad” increased your risk of dying on screen. Kids who did drugs, had sex, or drank alcohol became the obsession of the killer. Why?

If you haven’t seen the movie, don’t read the next paragraph or the summaries below—just jump right into the experience. For everyone else, we have some digging through slasher lore to do.

Mrs. Voorhees believed her son Jason drowned because the teenage camp counselors were too busy having sex and partying. Even after the teens who were at fault for Jason’s death (including Kevin Bacon in one of his earliest roles) are dead, Jason still had revenge on his mind when he was somehow resurrected. Virgins and those who didn’t partake in mind-altering drugs were more likely to survive, and this remains the case to this day in many slashers and horror films.

Again, Friday the 13th might not have been the first horror or slasher flick to visit the subject of punishing deviant behavior with a machete to the head. However, its success might be why the concept stuck around.

Jason also proved that a killer doesn’t have to be fast to get his victims. Someone could be running away from him, while he lumbers along, and then, suddenly, he’s there! The idea that the killer is supernatural, seemingly omnipresent, and always one step ahead of his or her victims remains a core component of the genre. Every slasher film since has echoes of Jason reverberating through it.

Your Quick Guide to the Friday the 13th Franchise

You don’t have to wait until Halloween to enjoy a good slasher binge-watch. Most of the Friday the 13th and Jason movies are available to stream for free, or with a subscription to Shudder or Amazon Prime.

You can watch them in the order they were released, of course. If you want a little guidance along the way, though, read on! Below, I’ll share which ones are fantastic and which you can skip.

This is the matriarch of the film franchise, and will always remain my favorite. When you see it for the first time, you get the plot twists! It’s like riding a roller-coaster of murder. Even when you’ve seen it repeatedly, the creative deaths are still enjoyable.

The sequel is still about revenge, and the teenagers camping at Crystal Lake are still the targets. But there’s a new twist on the reason for the revenge. The final girl (the one who survives all the trials of a horror film) from the first film returns, if only for a moment. This film is just as good as the first.

This is the first time Jason actually dons his hockey mask. That in itself makes this one a classic, although, it doesn’t entirely live up to the first two films.

What makes the first few movies (including the fourth through sixth installments) the best of the franchise is that they all tie-in to each other. Each one begins right where the last one ended—with the one survivor (not always a girl) from the previous film.

I’m lumping these together to save some time and space. Each of them has an interesting aspect that makes them worthwhile. There are returns to Crystal Lake and resurrections of Jason when we think he’s dead. Everything you’d expect from a slasher franchise with an otherworldly monster that isn’t destructible is here.

The Final Chapter probably should have been the final movie—especially given Corey Feldman’s poor performance. Nonetheless, the franchise continued and jumped the shark by the seventh film.

You could watch the first three films and end happy, without having to endure the strangeness that comes in some of the films that follow.

We leave Jason Lives not knowing if the killer is dead. New Blood assumes he was dead and resurrects him via the powers of a telekinetic girl.

In Jason Take Manhattan, he’s resurrected underwater by a power line. In The Final Friday (which isn’t the final movie), he’s mysteriously resurrected. I think the resurrections are the basis for these, and they’re worth watching as part of the franchise. But they’re not the best movies in the series.

Jason X is set in the future and Jason goes to space. It’s the worst movie in the entire franchise, but any serious horror fan knows that.

There’s no faster way to jump the shark and churn out total rubbish than setting your horror franchise in space (remember Leprechaun 4: In Space?).

RELATEDI Watched (and Rated) All 8 'Leprechaun' Movies in 4 Days

How bad is Jason X? It’s even worse than the attempted franchise reboot in 2009, and that’s saying a lot. You’re better off skipping this one and going right to Freddy Vs. Jason (which isn’t great, but is a fun watch for fans of both franchises).

Now that you’re armed with some knowledge about slasher films, and know which Friday the 13th films are the best, go forth and enjoy them! You’ll never watch anything in the genre again without thinking about how the plot succeeds (or fails) to stick to the classic slasher formula. 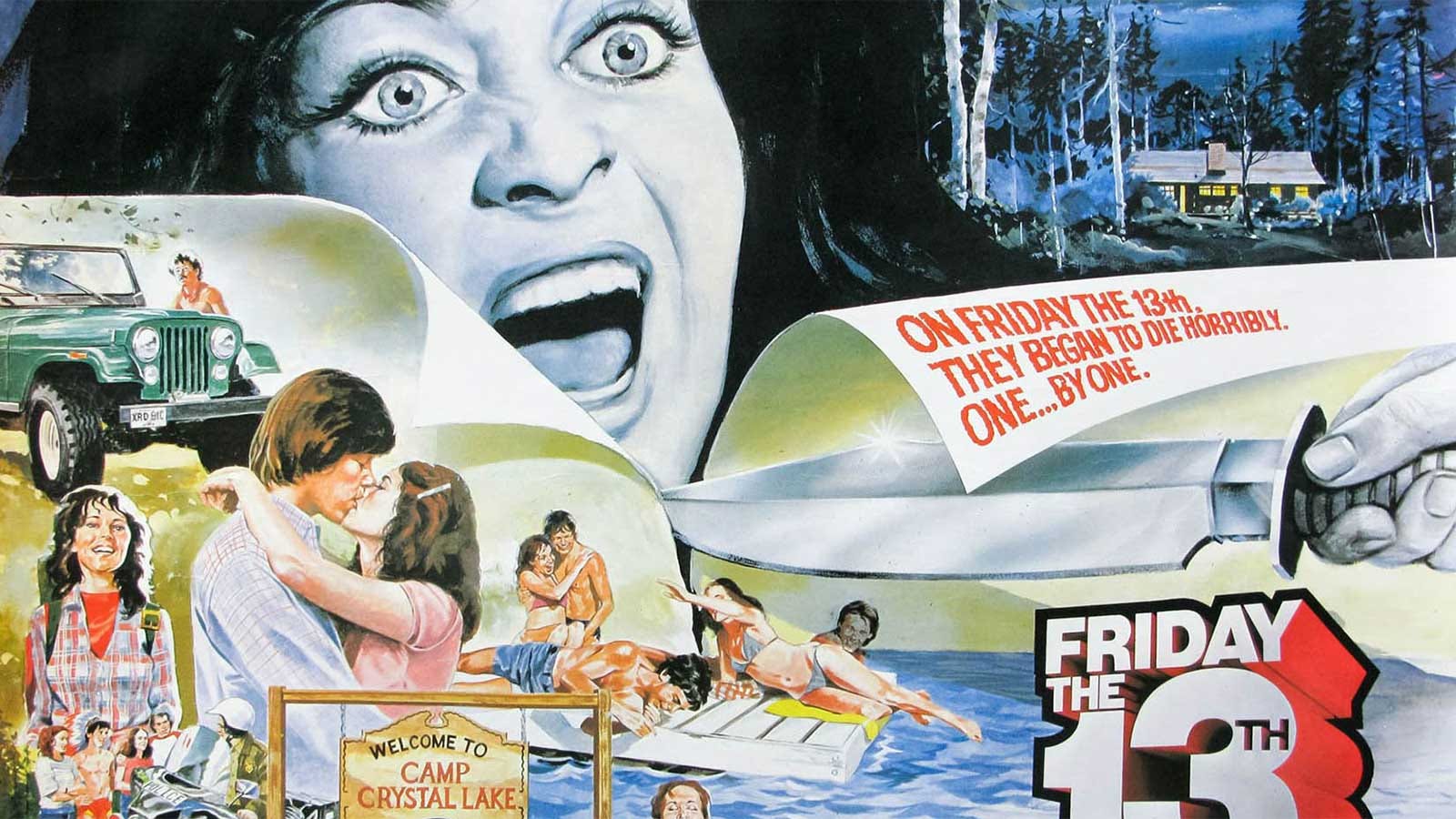