Cookbooks and YouTube tutorials tend to assume you know basic cooking and baking lingo. If you’re just starting out, though, you might need some assistance with your kitchen terminology. We’ll help you decipher those recipes and get on with the cooking!

While there are hundreds of cooking, baking, and grilling terms in the culinary world, we picked out the few you’re most likely to stumble upon during your recipe adventures.

The glossary below is in alphabetical order so you can quickly find the word you’re looking for:

Post this handy list on your fridge! Hopefully, the next time you stumble upon a word you don’t recognize in a recipe, this glossary will help you out. 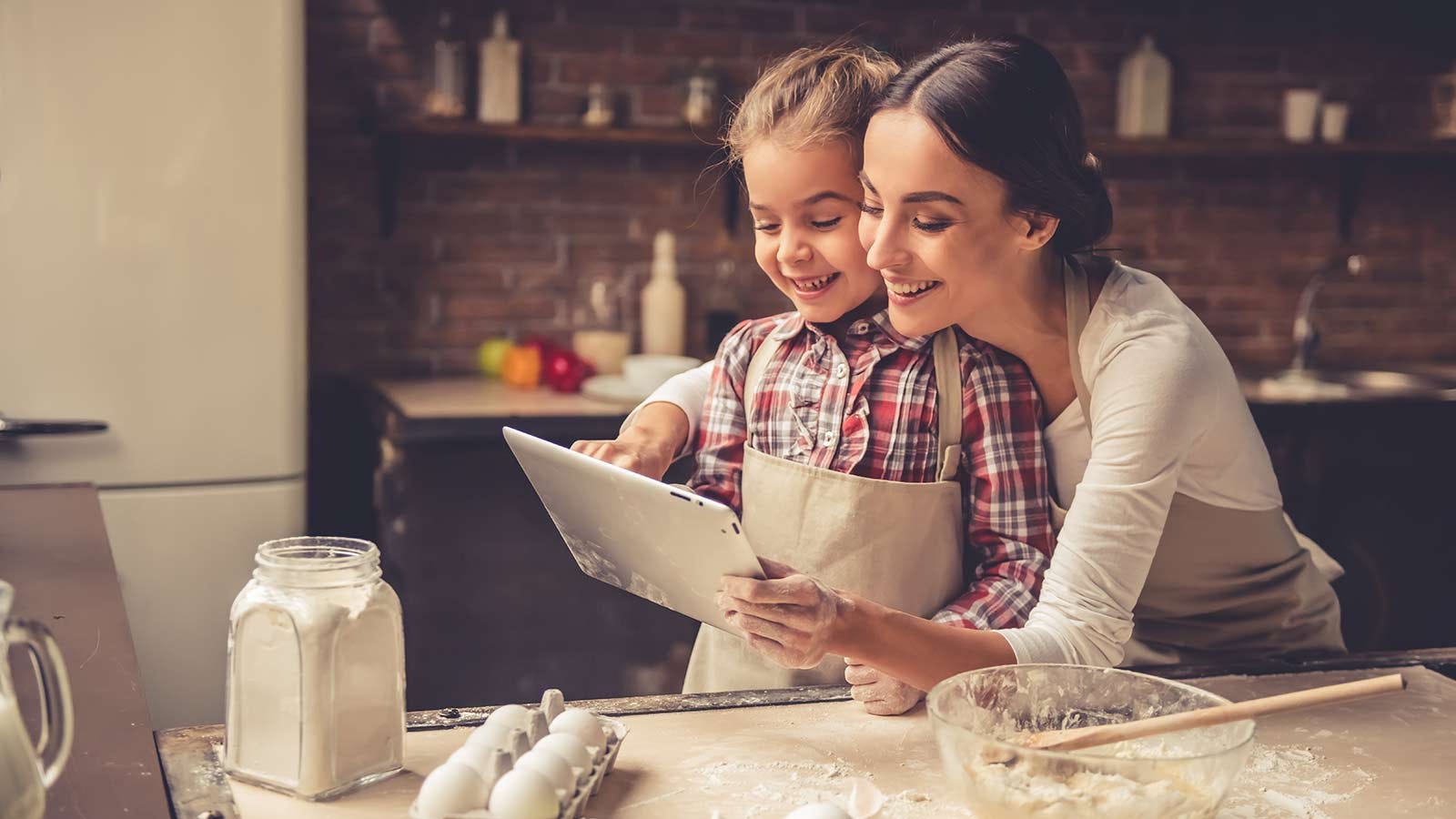