The idea that houseplants clean the air is so popular, many plant retail sites actually let you shop according to which plants purify air best. However, there’s just one problem—it probably won’t work.

It’s not that these plant companies are deliberately lying to you. For years, research suggested that houseplants were a good way to clean indoor air. However, the latest research contradicts those earlier findings. Here’s what you need to know.

Why Houseplants Can’t Be Air Purifiers

The nature of research is that it creates an ever-changing, routinely-updated body of knowledge. Things that were believed to be true for years can be upended by new studies that contradict old ones. And, that’s exactly what happened with air-cleaning houseplants.

The truth is that plants can clean the air—but it takes far more plants to clear airborne toxins than most people can realistically keep in their homes. Unless you’re aiming to maintain an indoor jungle, you won’t see the air in your house improve after adding plants.

According to The Atlantic, most claims that houseplants purify air reference a study published in 1989 by a NASA scientist. That study found that plants could remove a specific type of pollutant from indoor air. The same scientist even went on to publish a book about the best plants for indoor air purification—an idea later echoed by countless online listicles.

However, the study only looked at airtight environments, such as those used by NASA, so extrapolating its findings to homes and offices isn’t really accurate. Our everyday living spaces are bigger, contain more stuff, and aren’t airtight, so plants can’t actually clean them effectively.

Interestingly, some researchers have tried genetically modifying houseplants to make them better at clearing the air, with promising results. However, even the modified plants were an imperfect solution, and there’s no telling whether plants like that will be available for purchase anytime soon.

So, it is true that plants have the power to filter air, and some plants even do a better job of it than others. But ordinary houseplants simply can’t clean air efficiently enough to make a meaningful difference in a home. It’s not that they don’t clean the air at all, it’s that you would need an extraordinary amount of them to offset just the presence of a single person in the home.

Are Houseplants Still Worth It?

Nowadays, most scientists think that houseplants do little to nothing to clean indoor air. However, that doesn’t mean you shouldn’t have them. Houseplants offer lots of other benefits besides their supposed air-purifying abilities.

A fair amount of research suggests that having plants around can help reduce stress. Unlike air purification, a plant’s stress reduction abilities don’t depend on whether the environment is airtight, so it’s fairly safe to say that this effect will work in your home.

Looking at plants could also make people better at their jobs, or more productive overall. One study discovered that simply looking at photos of nature made people better at facing the challenge of delayed gratification. Of course, it’s possible that future studies will contradict that particular one, but with so much research to support the overall psychological benefits of indoor plants, at least some of the findings are sure to hold true.

Besides, many people report that caring for plants makes them happy. Happiness is subjective and very difficult to study, but you don’t need peer-reviewed research to tell you whether or not you like caring for plants. If owning plants brings joy to your life, that’s reason enough to do it.

Plants make your home pretty, and may make you happier or less stressed out. They’re a low-cost way to liven up indoor spaces, and because you need to actively keep them alive, they come with a rewarding feeling of accomplishment. So, if you like plants, by all means, fill your home with them. Just don’t do it because you think they’ll make your air cleaner—that’s one benefit houseplants can’t offer. 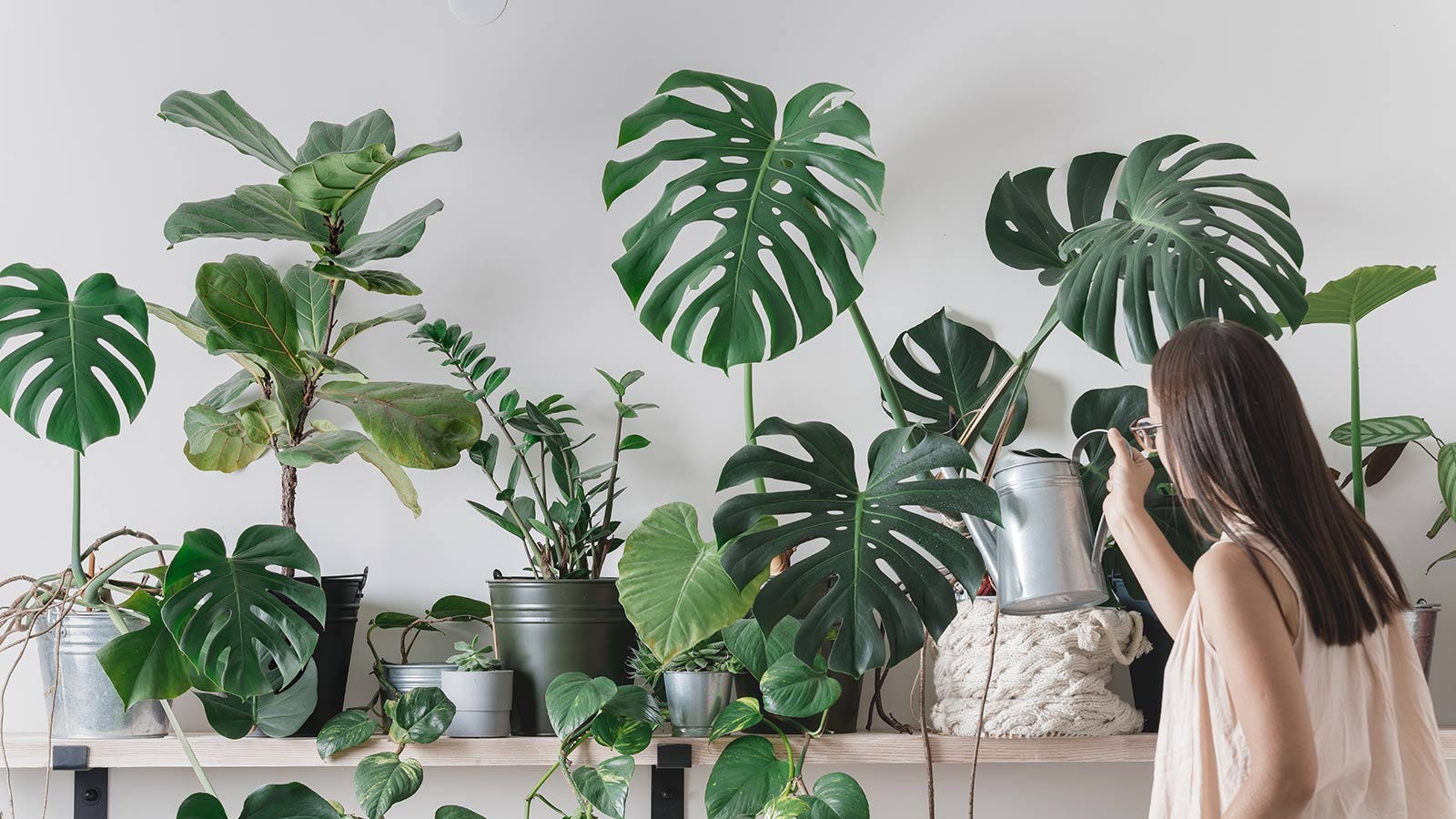