Pixar’s cooking series appears to be in its beginning stage on the studio’s channel, but it’s not too shabby! Currently, there are three videos available to those looking to get some Disney-Pixar magic into their kitchen.

Most recently, the animators uploaded a birthday cake inspired by its latest film, Onward. However, there’s also a delicious-looking pizza recipe from Toy Story‘s famous Pizza Planet, and starring Forky from the fourth film. The first video uploaded features the adorable Bao, and teaches you how to cook, well, bao (but not the actual character—don’t worry).

If you’ve been looking for new recipes to try, especially with the kids, Pixar’s YouTube channel is a great option. 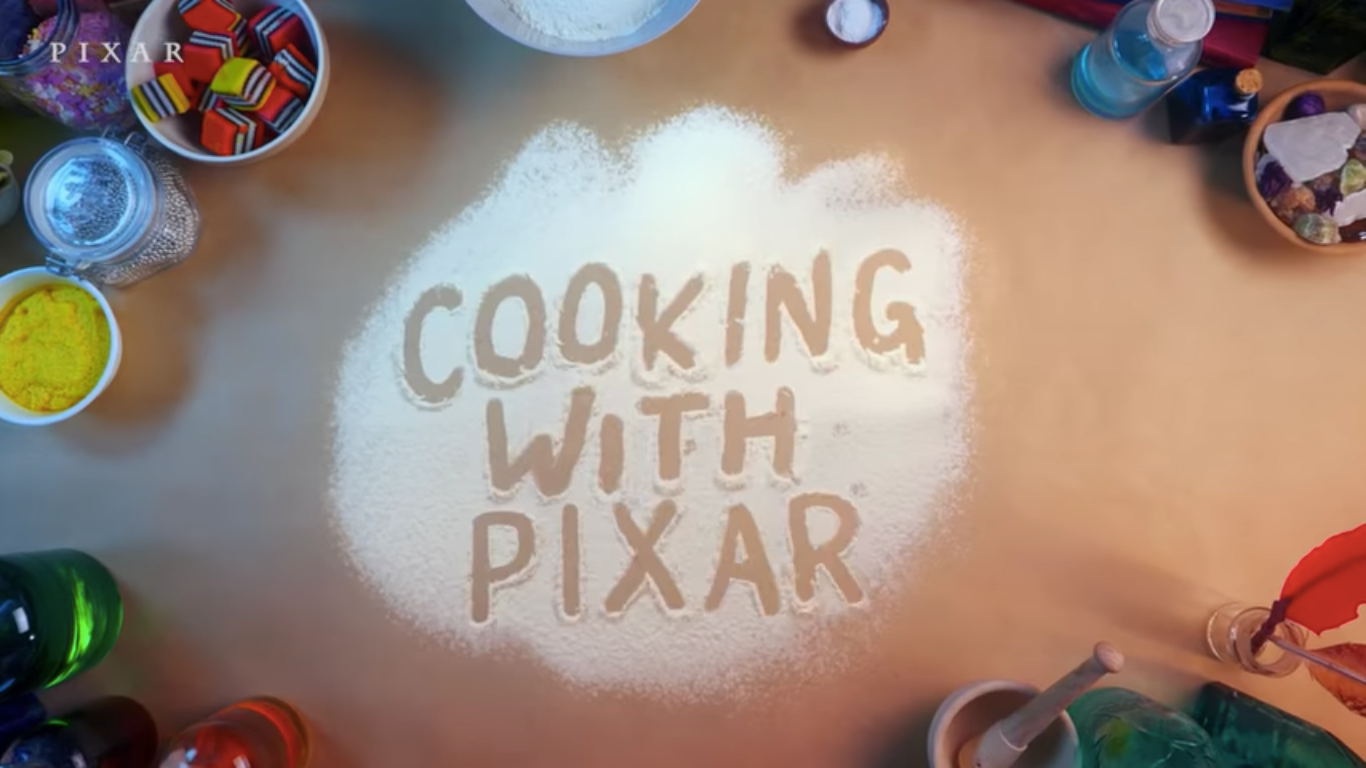