Animated films about arctic foxes, a new comedy special from Seinfield‘s Jerry Seinfield, and Michelle Obama’s new documentary are all coming to Netflix this week. Needless to say, you’ll have plenty to keep you busy.

While Netflix may have had a boon of film, television series, and specials hitting its platform last week thanks to the beginning of the month, this week’s releases are nothing to balk at. If you’re planning your binge-watching in advance, here’s everything coming to Netflix this week. 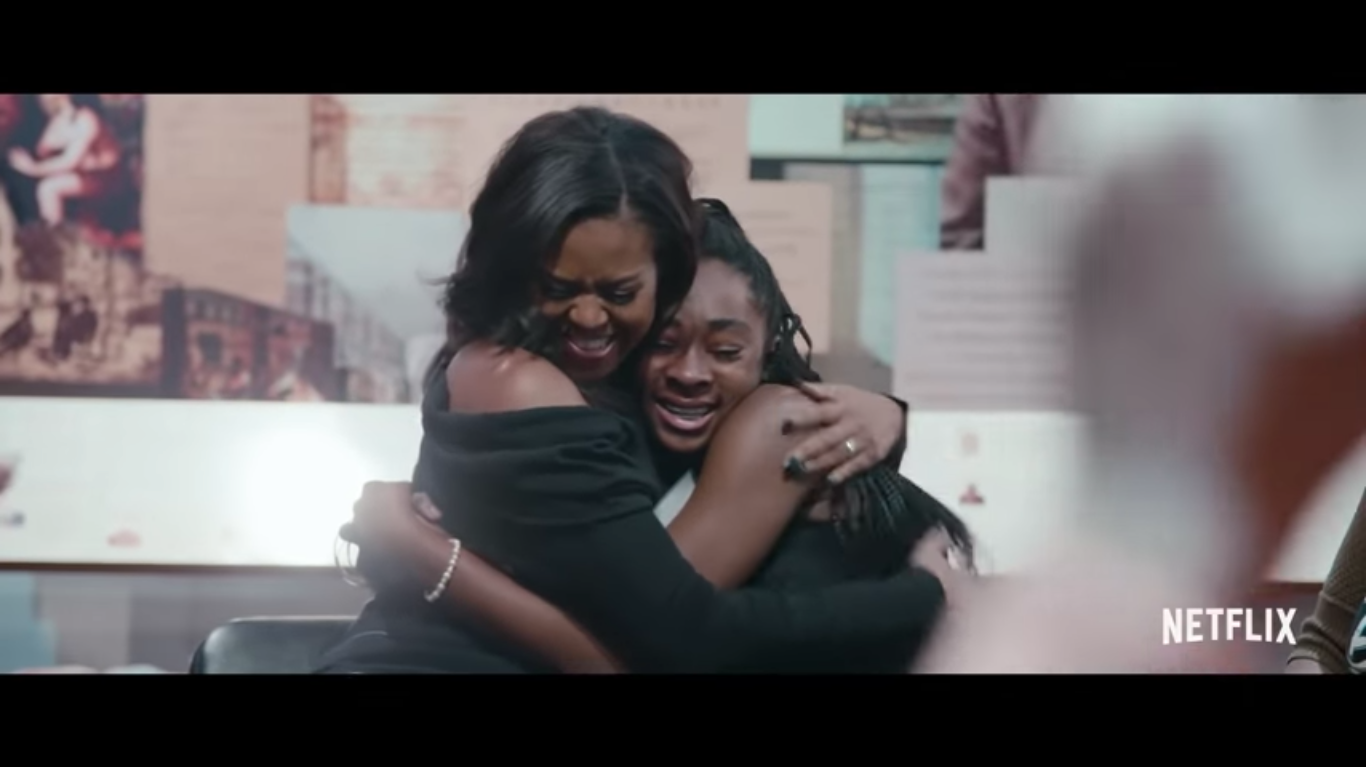