I hate the smell. The staff of Southern Living hates the smell. You probably hate the smell, too, even if you don’t know a stupid, stinking Bradford pear tree is the source of it. But that’s not the only reason it’s the worst tree ever.

Over at Southern Living’s YouTube channel, they’ve put together a video that’s 100 percent appropriately and accurately titled Why Bradford Pears Are the Worst Tree. It details four reasons why you shouldn’t plant the overplanted, invasive species in your yard.

Hating Bradford pears is the most passionate nonpolitical stance I have, and I’m happy to see I’m on the same side of the landscape design divide as the Grumpy Gardner and Southern Living. If you’re short on time, here are a few reasons to veto any suggestion of planting a Bradford pear:

Really, the first point about a beautiful flowering tree that smells like a rotting bucket of fish will likely be sufficient to deter anyone from planting a Bradford pear.

If you need additional motivation to shun the tree, however, do check out this deep look at its history at The Washington Post. This article outlines exactly why the creation and widespread planting of this pear tree variant was a giant mistake. 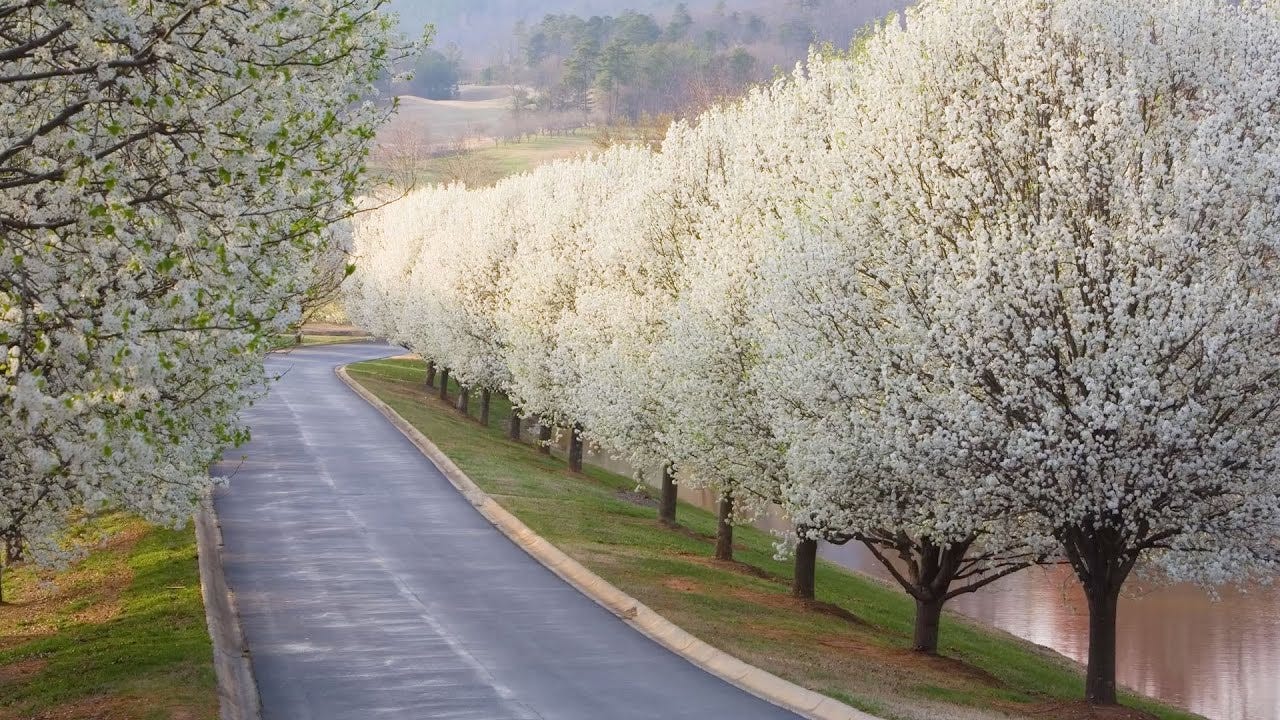