Guacamole connoisseurs, get ready. Chipotle’s guacamole recipe officially hit the internet with a tutorial from one of the burrito chain’s chefs, and you can now make it perfectly from the comfort of your own kitchen.

Chipotle’s famous side dish has been on the internet before, but this time is different. As part of its Instagram feed, the brand had executive chef Chad Brauze make the dip live on IGTV, and it granted fans a close-up view of how the menu item comes to be.

According to the official recipe, the guac calls for just six ingredients: Hass avocados, lime juice, cilantro, red onion, jalapeños, and kosher salt. While the chain’s delicious lime-flavored chip recipe hasn’t made it online yet, this guac is a pretty good start. Plus, Brauze also gave fans a multitude of fancy options like ranch guac and an everything version.

Chef Chad goes live from his kitchen to share our OG guac recipe + three ways to make guac even ~more~ extra at home.

Chipotle isn’t the only restaurant chain that’s been sharing some of its secrets lately. The Cheesecake Factory has shared a plethora of its famous dishes and will even begin hosting cooking classes. Meanwhile, others have made it possible to cook their exact food from the comfort of your own home like Chick-Fil-A’s bundled meals.

So no matter what you want to eat, it seems you can always depend on the internet. 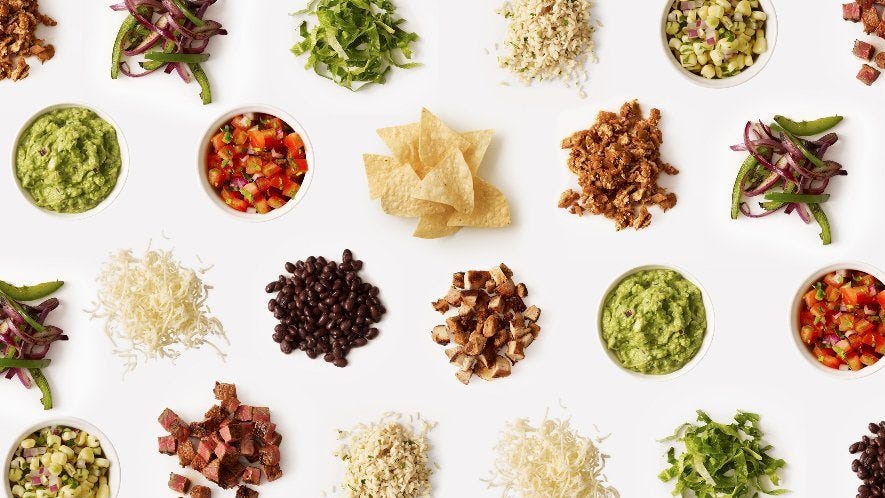