When you don’t have time to knead or any interest in working with yeast, quick bread is here to save the day! Here’s everything you need to know about this comforting, convenient baked good.

Quick bread is a favorite with both beginners and those who are well-versed in the kitchen. This is because it’s a way to create a fluffy, soft loaf in a short amount of time.

What Is Quick Bread?

So, let’s start with the basics. While the miracle of yeast leavens most other types of bread, quick bread rises with the addition of baking soda or baking powder.

Essentially, any baked good leavened with the use of a chemical leavening agent is, technically, quick bread. Although we continue using the word “bread,” it’s important to understand that quick bread offers various textures that are often more cake-like.

The term refers to a large variety of items, including loaves, muffins, cakes, brownies, donuts, cornbread, scones, biscuits, and cookies.

The 19th-Century Origins of Quick Bread

In the early 1800s, most cakes were old-fashioned pound or sponge cakes leavened genoise-style (that is, by folding beaten and foamy egg into the batter). Sourdough and yeast bread were around, as well.

By 1846, a couple of New York bakers released something called saleratus, or sodium bicarbonate, which is the main ingredient in baking soda.

When mixed into a batter containing a slightly acidic ingredient (like vinegar or soured milk), it caused a chemical reaction that created gas bubbles. From there, quick bread was born.

After much experimentation, only 10 years later, baking powder became the new best thing. Why was it better than saleratus? The addition of a weak acid combined with bicarbonate meant you didn’t need an acidic addition (like sour milk or vinegar) in the batter.

How Does the Bread Rise Without Yeast?

So, let’s break it down a little further. If you’re getting a history lesson, you might as well get some science, too, right?

Simply put, while your beautiful batter sits in the hot oven, a chemical reaction occurs. Acid meets a base and produces carbon dioxide. This reaction, in turn, forms tiny air pockets in the dough, creating a light, soft texture full of volume.

When you use baking powder (which already contains the acid and base), you don’t have to add an acidic ingredient. You just need a liquid of some kind, and the carbon dioxide creates the lift which allows the bread to bake and rise.

While there are technically four mixing methods used to make quick bread, the following are used most often:

The foaming and shortening methods are also used for quick bread, but not as often as the two above. With the foaming method, you create air by beating eggs and sugar. For the shortening method (used for biscuits and scones), you cut cold fat into flour.

Are They Always Sweet?

When we hear the term “quick bread,” many of us think of that nostalgic homemade banana bread mom always made from overripe bananas. Or, perhaps, it brings to mind that fluffy-yet-crumbly cornbread that hits the table during the chilly months of fall.

Either way, it’s important to note that quick bread comes in both sweet and salty variations. In France, savory quick bread, called “savory cake,” is quite common.

So, now that you have the rundown on quick bread, all you have to decide is which one to make! Whether it’s blueberry lemon or a cinnamon swirl, your family will enjoy this delicious treat, and you’ll enjoy the convenience! 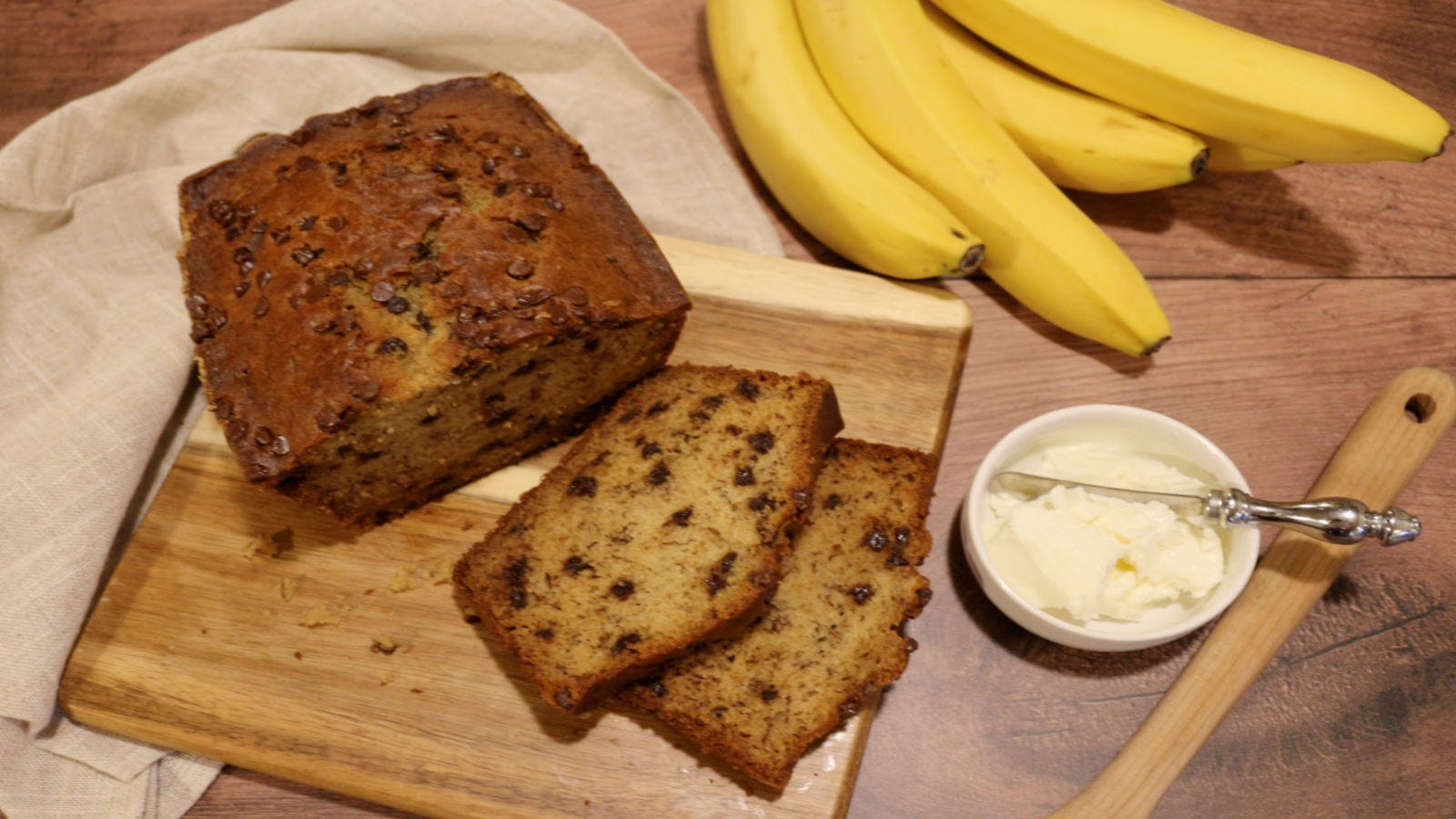