Beyoncé, Ariana Grande, the cast of High School Musical, and Moana herself, all showed up for the first Disney Family Sing-Along. Now, there’s a second one, and it’s sure to have a multitude of celebrity guests, just like the first.

The second iteration of the at-home sing-along, featuring some of the animation studio’s most famous tunes, airs on Mother’s Day, May 10, at 7 p.m. ET on ABC. Plus, Disney’s latest endeavor has a charitable bent. The special will focus on Feeding America, an organization that works to help feed hungry families across the country.

As for who fans can expect to see, Keke Palmer, Halsey, and Chloe x Halle (as in, Halle Baily the future star of the live-action Little Mermaid) will all make an appearance. Ryan Seacrest is set to reprise his hosting role, and prior guests, Julianne and Derek Hough will also return.

The #DisneyFamilySingalong VOLUME II is coming to your living room May 10 at 7|6c on ABC for more music 🎶, more magic ✨, and more stars 🤩! pic.twitter.com/9ZG69AHh1a

If you missed Beyoncé in the studio’s first prime-time special, you might just get an encore performance, or even more special guests. Pencil in a FaceTime call with Mom to catch some of Disney’s most famous tunes sung by some famous faces this weekend. 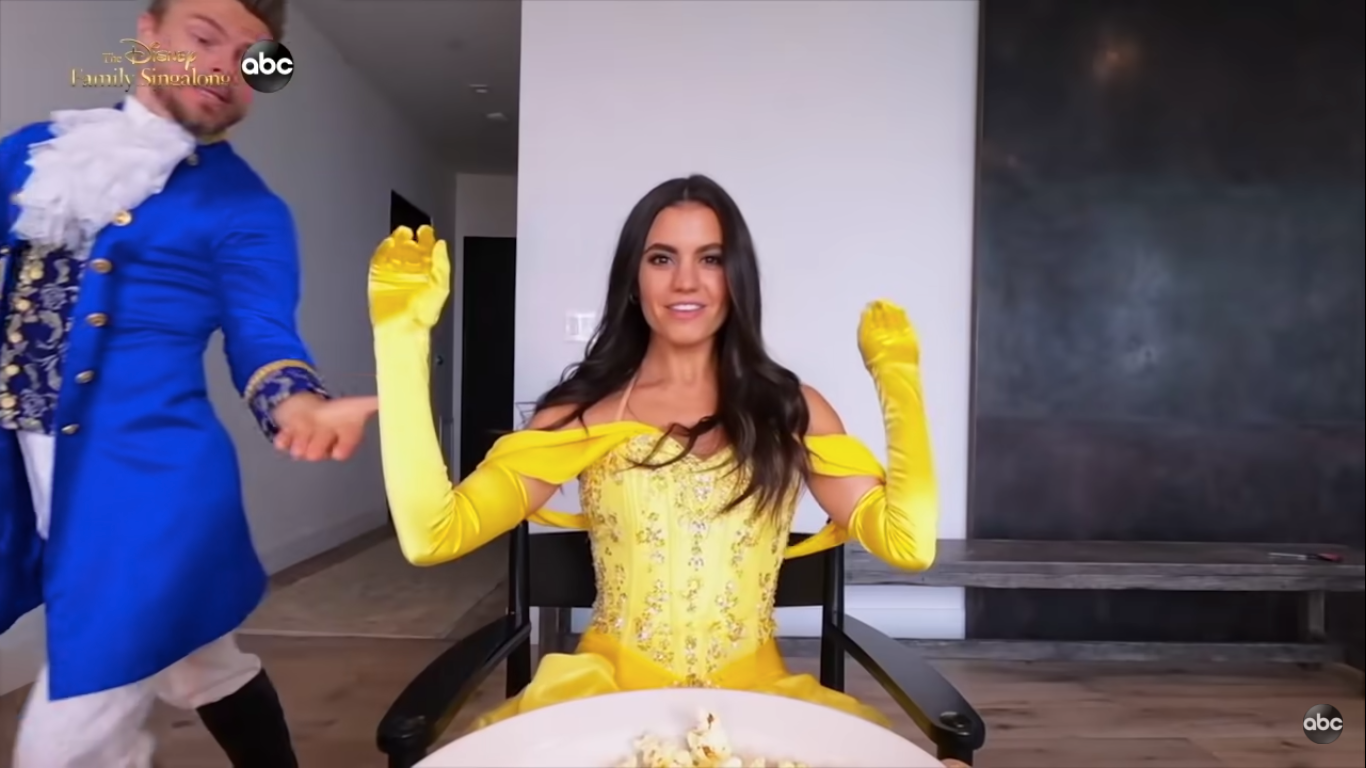