If you could pinpoint the biggest food moment of 2019, you might choose Popeyes’ Chicken Sandwich. The best-selling item led to long lines and sellouts, but now, it’s back in a big way.

The Louisiana-themed chicken joint will begin offering meal deals (and yes, they include the famous sandwich) for carryout, curbside, and delivery. Customers can choose from meals that have three, four, or five chicken sandwiches. Each meal also features other famous Popeyes items, as well.

While Popeyes might have had the biggest food moment of 2019, they aren’t the only company introducing creative ways to get fast-food at home. The Cheesecake Factory has released some of its most famous recipes, and another chicken-joint, Chick-Fil-A, has some make-at-home meals.

If, however, you’re partial to the Popeyes, check out one of the new meal deals. 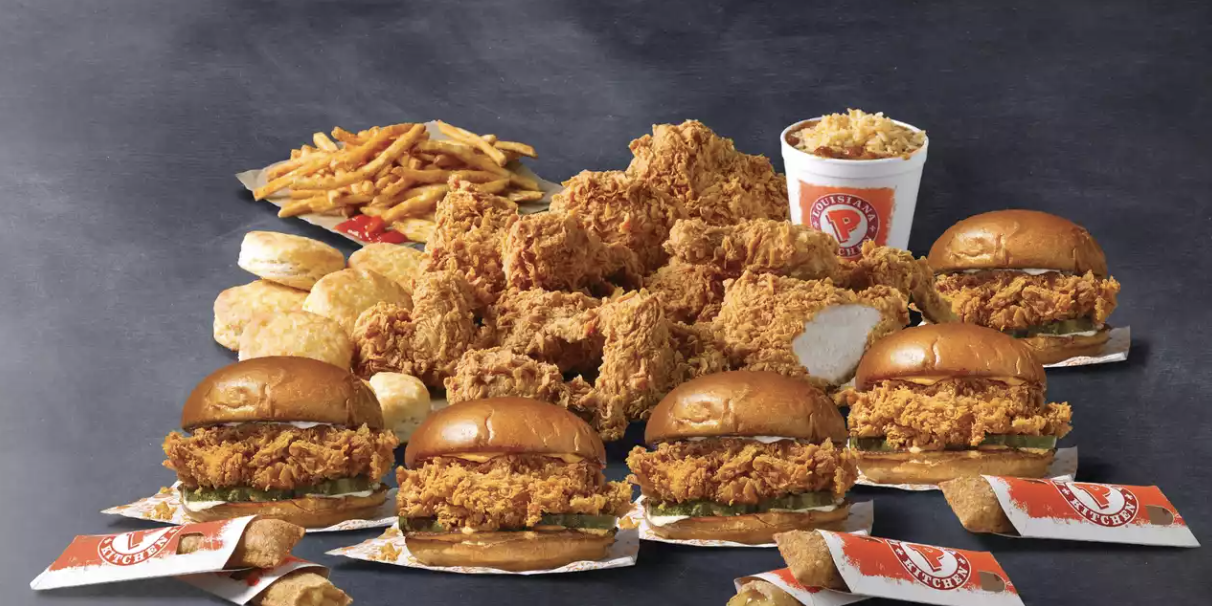