It’s time to save a few bucks and cook up some of the best renditions of your favorite fast-foods. You might even find you like the homemade versions better than the real deal.

That’s right! You can skip the drive-through and save yourself the extra grease by cooking up some of your favorite cravings. These recipes were inspired by some of the most famous fast-food meals available. Let’s get started!

Chipotle chicken, along with many other menu items, sells exceptionally well. But when you can’t go to the restaurant, the hunger pangs get bad. This copycat recipe is your foolproof solution!

So, either set up a burrito bowl, make a quesadilla, or—if you’re feeling more ambitious—make a burrito. If you want the works, you can also make the restaurant chain’s cilantro lime rice and guacamole.

Get the Recipe: Culinary Hill

Oh, that glorious Taco Bell Crunchwrap Supreme! It’s filled with juicy, tender beef and smothered in cheese sauce and cold sour cream. Your mouth wants to experience the cool crisp lettuce and tomatoes, crunchy middle shell, and so much flavor in every bite.

I mean honestly, all you need after that is a Baha Blast to wash it all down. Luckily, the Crunchwrap Supreme is also doable in the comfort of your own kitchen.

Get the Recipe: The Kitchn

Is it just me, or does McDonald’s have the best breakfast menu? Egg McMuffin’s are tasty, and the breakfast burritos really hit the spot. However, nothing quite compares to a McGriddle and hash browns!

Whoever invented an egg sandwich made with two fluffy pancakes was a pure genius! Make your own McGriddle today, and grab a pack of hash brown patties from the frozen food section while you’re at it. Fry the hash browns in vegetable oil until crispy, and you’ll have a complete McDonald’s breakfast.

Get the Recipe: Hilah Cooking

With thousands of shares and plenty of reviews, this Chick-fil-A copycat recipe has undoubtedly won the hearts of many. The creator even claims this version tastes 100,000 times better than the original.

That’s a pretty big statement, to be sure. But if you’re a huge Chick-fil-A fan, you’ll have to give this one a try and see for yourself. Grab a bag of waffle fries from the frozen food section to fully satisfy those Chick-fil-A cravings.

Get the Recipe: Damn Delicious

Wendy’s is known for a lot of things, including its mouthwatering Baconator, sea salt fries, and let us not forget the chilled Frosty. If you’ve never dunked a few french fries in one of Wendy’s iconic milkshakes, you haven’t lived. Give it a try at home!

Get the Recipe: The Chunky Chef

If there’s one fast-food chain known for its crispy fried (bone-in) chicken, you have to admit, it’s KFC—even if it can’t get the new Colonel Sanders right.

Here’s a delicious recipe to try at home for family dinner. Make sure you make plenty, though—it’ll all disappear in the blink of an eye.

Get the Recipe: Taste of Home

Arby’s iconic Beef and Cheddar sandwich is famous all over the U.S. If it’s one of your favorites, too, give this recipe a go!

Be sure to grab a bag of Arby’s-brand Curly Fries (you can find them in most supermarkets). It’ll taste like you’re eating the real thing, only better!

Get the Recipe: Zona Cooks

Panera Bread nails broccoli cheese soup, and there’s a recipe you can make at home and get the same level of deliciousness. The creator of this one did a phenomenal job of working all the right ingredients into this copycat recipe.

All you need to serve it up right is an artisan loaf, just like they have at the restaurant. Check out our tips for baking the perfect bread bowl to complete this yummy meal.

Get the Recipe: The Recipe Critic

We already included the recipe for Chick-fil-A’s crispy chicken sandwich above, but we understand that many people adore the restaurant’s chicken nuggets even more.

The creator of this recipe claims it’s spot on, and, judging by the ratings, we’d have to agree.

Get the Recipe: Dinner then Dessert

We’ll finish things off on a sweet note, because who can resist Subway’s Double Chocolate Chip Cookies? You just gotta try this (almost) replica recipe at home.

You’ll also find out how Subway gets these treats perfectly crunchy on the outside and soft and chewy in the middle.

Get the Recipe: How to This and That

Whether you’ve always loved fast-food, or you’re just craving some right now, give at least one of these recipes a try! 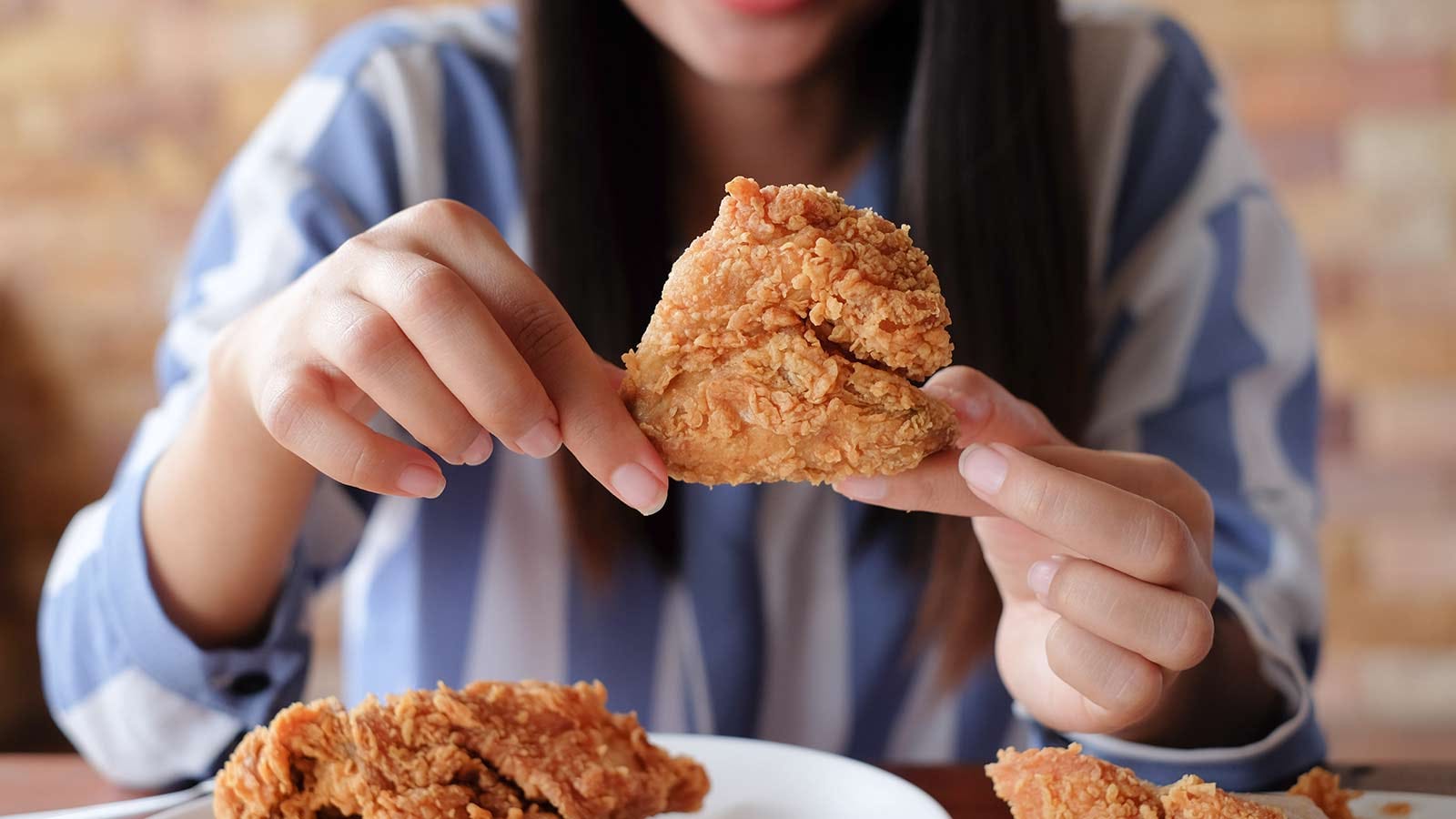