Most of us have spent some time this weekend with one of the most special women in our lives: our mama! But have you ever wondered how and why this special day became a thing? The story of how we got Mother’s Day is actually pretty incredible. Here’s how a female-led anti-war movement turned into a day to celebrate Moms.

RELATEDIndulge Your Mom with Self-Care This Mother's Day

The first woman to inspire and lay the groundwork for Mother’s Day was a young Appalachian homemaker named Ann Reeves Jarvis. Also known as Mother Jarvis, she was a resilient social activist who made significant contributions to her community during the Civil War.

Following the loss of eight of her 12 children due to the poor sanitary conditions and prevalence of disease, she organized Mothers’ Day Work Clubs in West Virginia. Mothers gathered together, and learned about better ways to care for their children.

They also gave medicine to the poor and arranged medical care for the ill. Throughout the war, Jarvis also assembled women’s brigades to nurse wounded soldiers, regardless of which side they’d fought for.

Jarvis was a peacemaker. She fought hard to bring compassion and unity back to her community in spite of the division created by the Civil War.

When the worst was over, she organized Mothers Friendship Days to bring families of both sides together to celebrate and show gratitude to all mothers. After all, women—and mothers, in particular—had suffered great losses during the years of battle.

100 Questions for Mom: A Journal to Inspire Reflection and Connection

The author of the Civil War anthem “The Battle Hymn of the Republic,” Julia Ward Howe was the first to propose the establishment of Mother’s Day in 1872. Following the horror of the Civil War and the Franco-Prussian War, Howe called on all mothers and wives of soldiers. She wanted them all to work together to prevent the waste of human life in unnecessary battles and strive for world peace.

She chose June 2 to celebrate mothers and peace all over the country. Although it was successful for a few years, the movement eventually lost popularity toward the end of the 19th century.

The Civil Wars of Julia Ward Howe: A Biography

When Ann Jarvis died in 1905, her daughter, Anna Jarvis, took it upon herself to fulfill her mother’s wishes. When she was 12 years old, she’d heard her mother say, “I hope and pray that someone, sometime, will found a memorial mother’s day commemorating her for the matchless service she renders to humanity in every field of life. She is entitled to it.”

In 1907, during a small gathering in commemoration of her mother’s life and activism, Anna announced her intention to campaign for a national day to honor all mothers. The following year, she arranged a special service on the second Sunday in May at the Methodist Church her mother had attended.

Hundreds participated in the mass. They also copied Anna’s custom of wearing a carnation as a symbol of love and respect for their mothers. They wore color flowers if their mother was alive, and white if she wasn’t.

This is now considered the first Mother’s Day celebration in America, although that only became official in 1914.

1920s: The Fall of the Original Version of Mother’s Day

Despite Anna’s victory in founding such an important day for mothers everywhere, she soon began to notice Mother’s Day was becoming commercialized. Florists were suddenly charging more for carnations, people were buying special cards and presents for their mothers, and some even organized fundraisers during the holiday.

Anna was disheartened and frustrated to see Mother’s Day, a day of celebration, admiration, and gratitude, turn into an opportunity for profit. She decided to lobby to have the holiday removed from the national calendar. She spent all of her money filing lawsuits against businesses that had been profiting from the reputation and mission of this special day.

Mother’s Day is still observed every year on the second Sunday of May. Clearly, Anna failed in her final quest, especially when you consider the amount of money we spend to shower our mothers with gifts.

According to the annual survey by the National Retail Federation, in 2019, Mother’s Day consumer spending was expected to total $25 billion. It makes you wonder what Anna would have to say about that.

The story of Mother’s Day is chock-full of some of history’s most pioneering and fascinating women. We owe them (and mom) a debt of gratitude. Looking for a new way to celebrate Mother’s Day this year? In honor of Ms. Jarvis, instead of gifts, just tell the kids you expect to be spoiled all day. 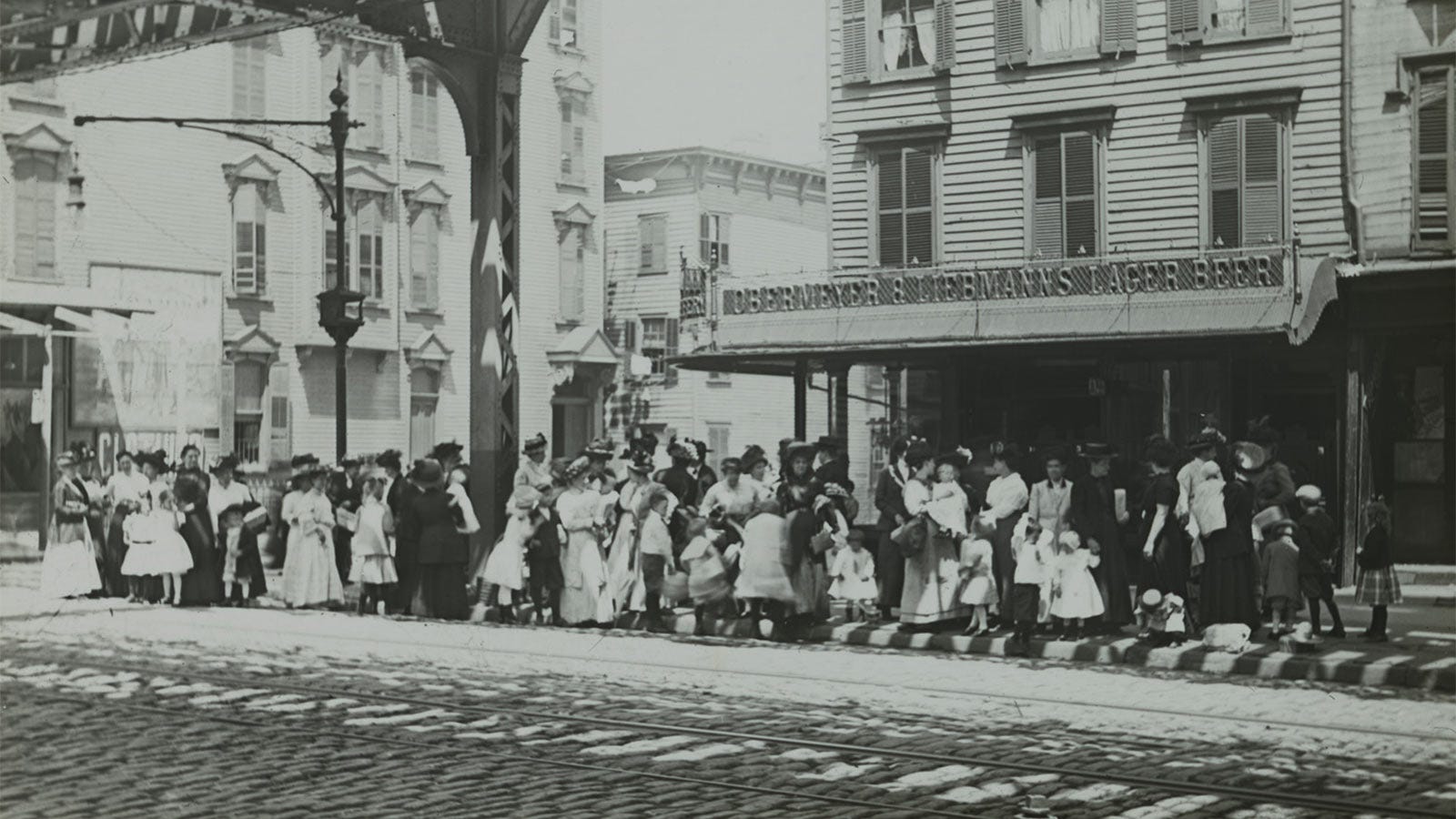