It may not be the beginning of the month, but Netflix still has some major drops happening. From a cult-classic animated series, to an interactive special of a beloved original series, the streaming service has more than enough to keep you in television for the next week.

If you want to plan out your binge-watching ahead of time, here’s everything coming to Netflix this week. 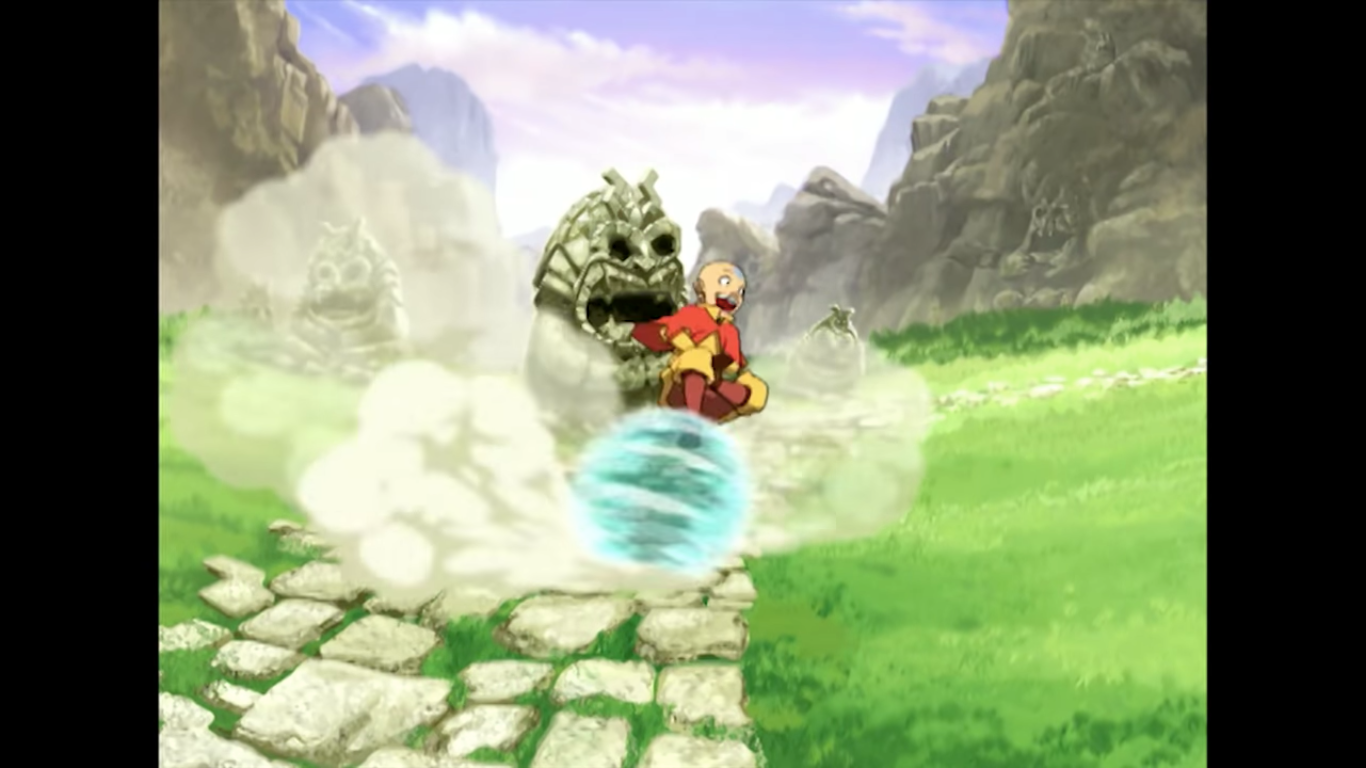