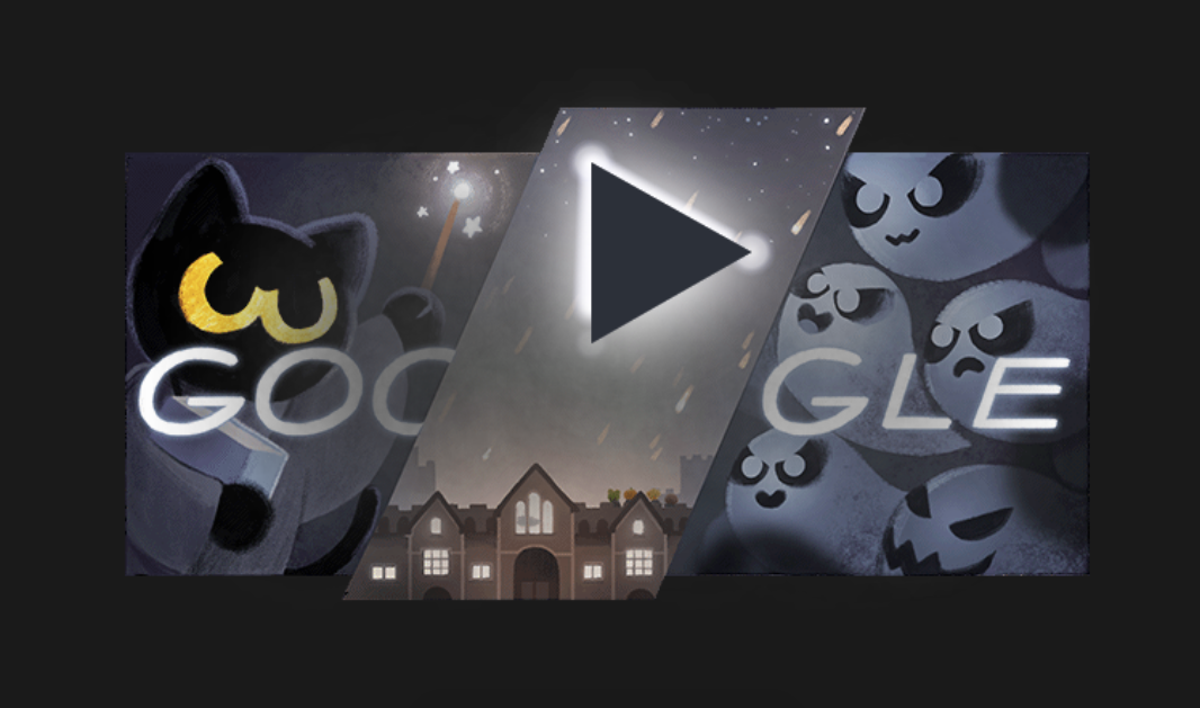 Google’s rainbow-hued emblem is arguably one of the most recognizable on the internet. But it’s the Google Doodle that often had people running back to the search engine’s homepage. Now, some of the most famous Google Doodle games are returning.

Google is bringing back 10 of its popular Doodle games, and you can play them right now. All you have to do is head over to the main page and click on the current Doodle. You’ll then be taken to a landing page where you’ll find some of the company’s most well-known interactive games from Halloween 2016 where you’re a black cat who must defeat ghosts to Rockmore where you can create your own music.

While only 8 out of 10 are available now, more are on their way, and there’s still plenty to keep you or your kids occupied. If you can’t possibly play another four hours of Animal Crossing, the old school Google Doodle games may be a good alternative. You can head over to play right now. 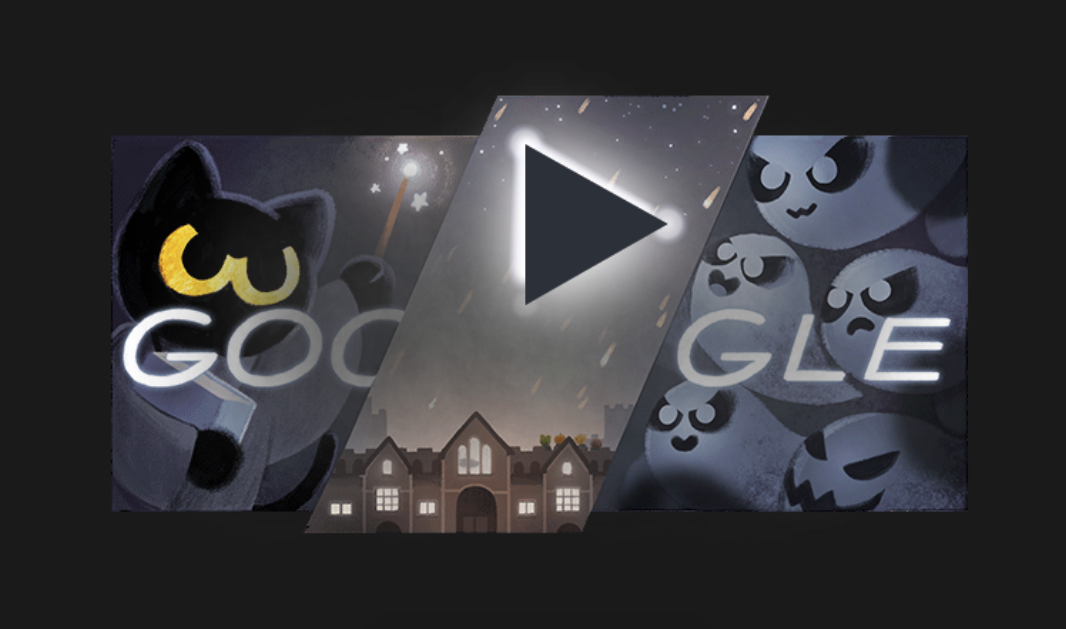