The global pandemic has led to mass cancellations of events of all types and sizes, including, sadly, traditional graduation ceremonies. The outpouring of support and celebrities giving a virtual send off to graduates is a silver lining, though.

In the past few weeks, both social media platforms have ramped up their star power. YouTube’s graduation ceremony will host activist Malala Yousafzai, singer and actor Lady Gaga, and perhaps the biggest names in former president and first lady Barack and Michelle Obama. Not to be outdone, though, Facebook has its own power ranking of celebs. Olympic gold medalist Simone Biles, singer Miley Cyrus, and Oprah Winfrey herself will all be helping seniors matriculate.

When can you watch them? Facebook will host its 2020 graduation ceremony on May 15, and YouTube’s event will stream on June 6.

For those who don’t want to stream, though, there will also be a primetime cable special dedicated to the classes of 2020. Barack Obama will also officiate those festivities, which will air ABC, NBC, CBS, and Fox on May 16. 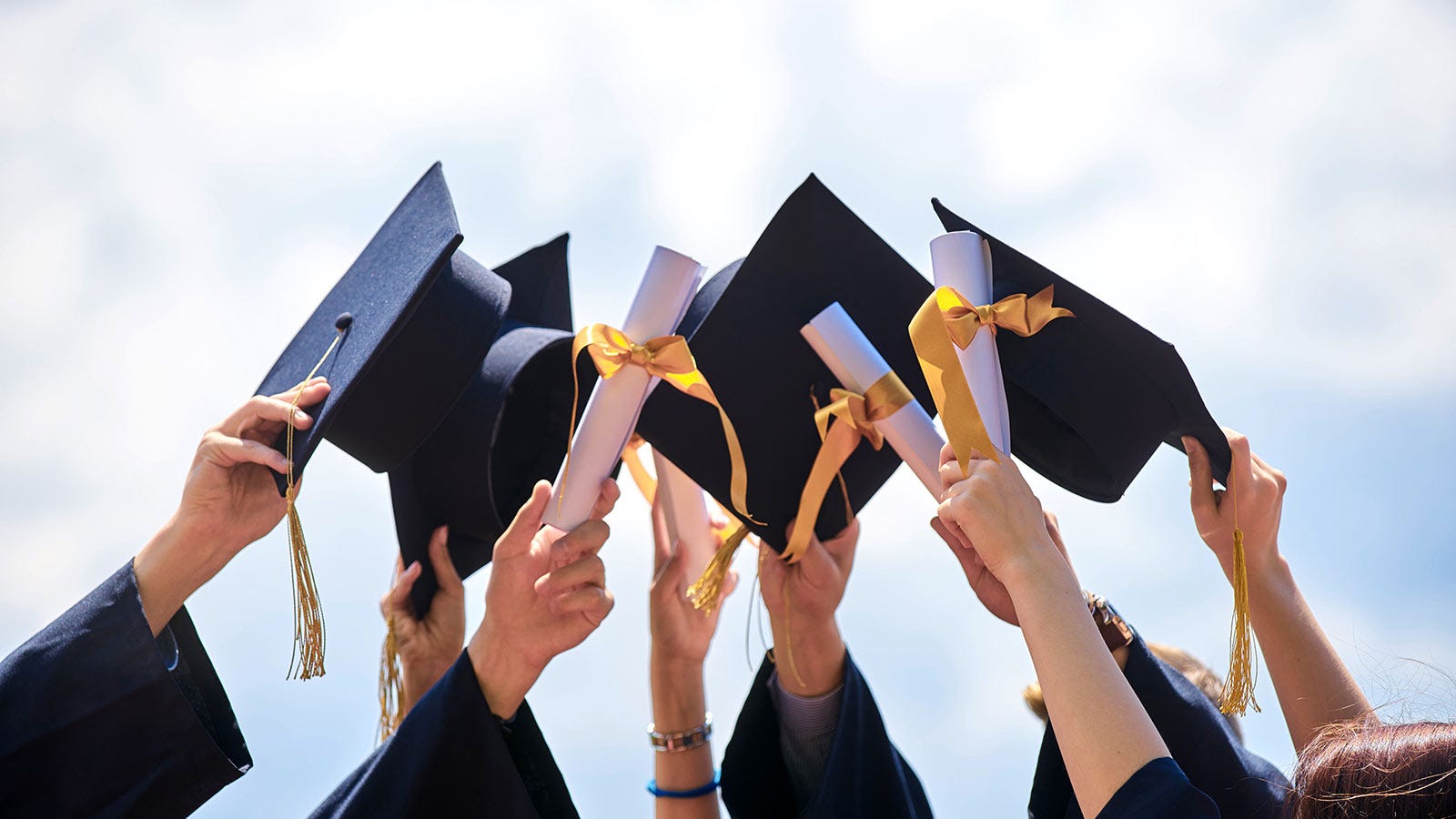