You know summer is on the way when new drinks start hitting the market. Anheuser-Busch’s hard green tea and limeade are the latest additions to summer sipping.

The new summery flavors are actually courtesy of Brewers Collective, the company’s craft side of operations. With the new drinks, they’re making the move to malt beverages under the moniker LQD.

LQD will debut in three flavors: Hard Agave Limeade, Hard Passion Fruit Green Tea, and Hard Hibiscus Green Tea. Hard Hibiscus Lemonade will launch later this summer. As for the alcohol content, they’ve got slightly more than your average malt beverage, with between 5.2 and 5.9 percent ABV.

The decision to create the beverages appears to have come down to cashing in on customers who want lower-calorie options, like existing brands White Claw and Truly. In a press release, Anheuser-Busch’s Brewers Collective explained the debuts are a “beverage line for health-minded consumers that are unwilling to compromise on taste or quality.”

If the new flavors sound like your new must-have for summer, they’re available now at local groceries. Head over to the LQD store locator. You can get a six- or 12-pack for between $10.99 and $12.99. 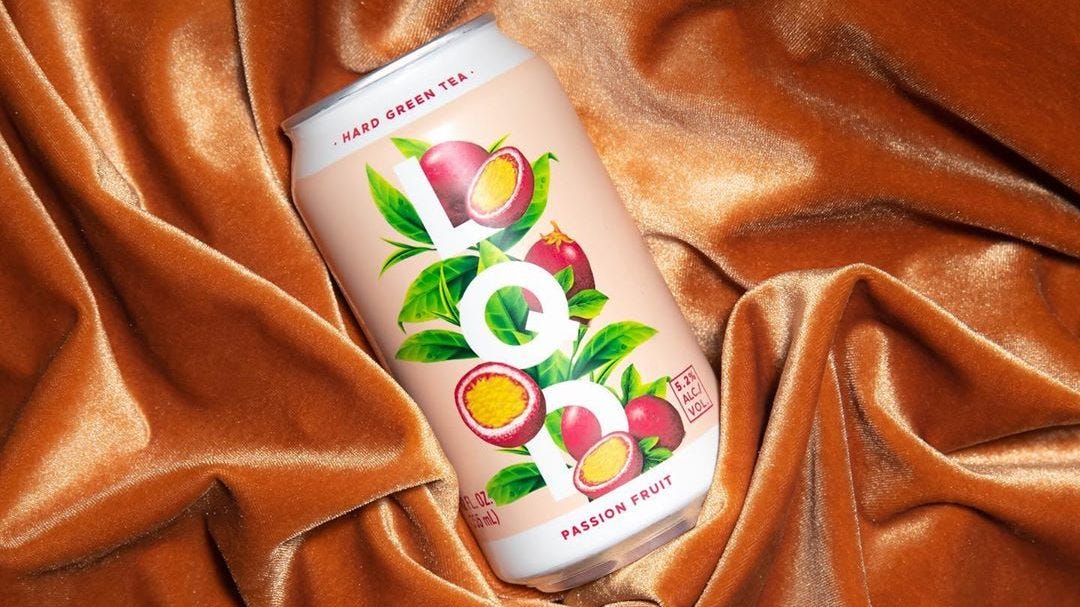